One Dead from May 22nd DeLand Carjacking 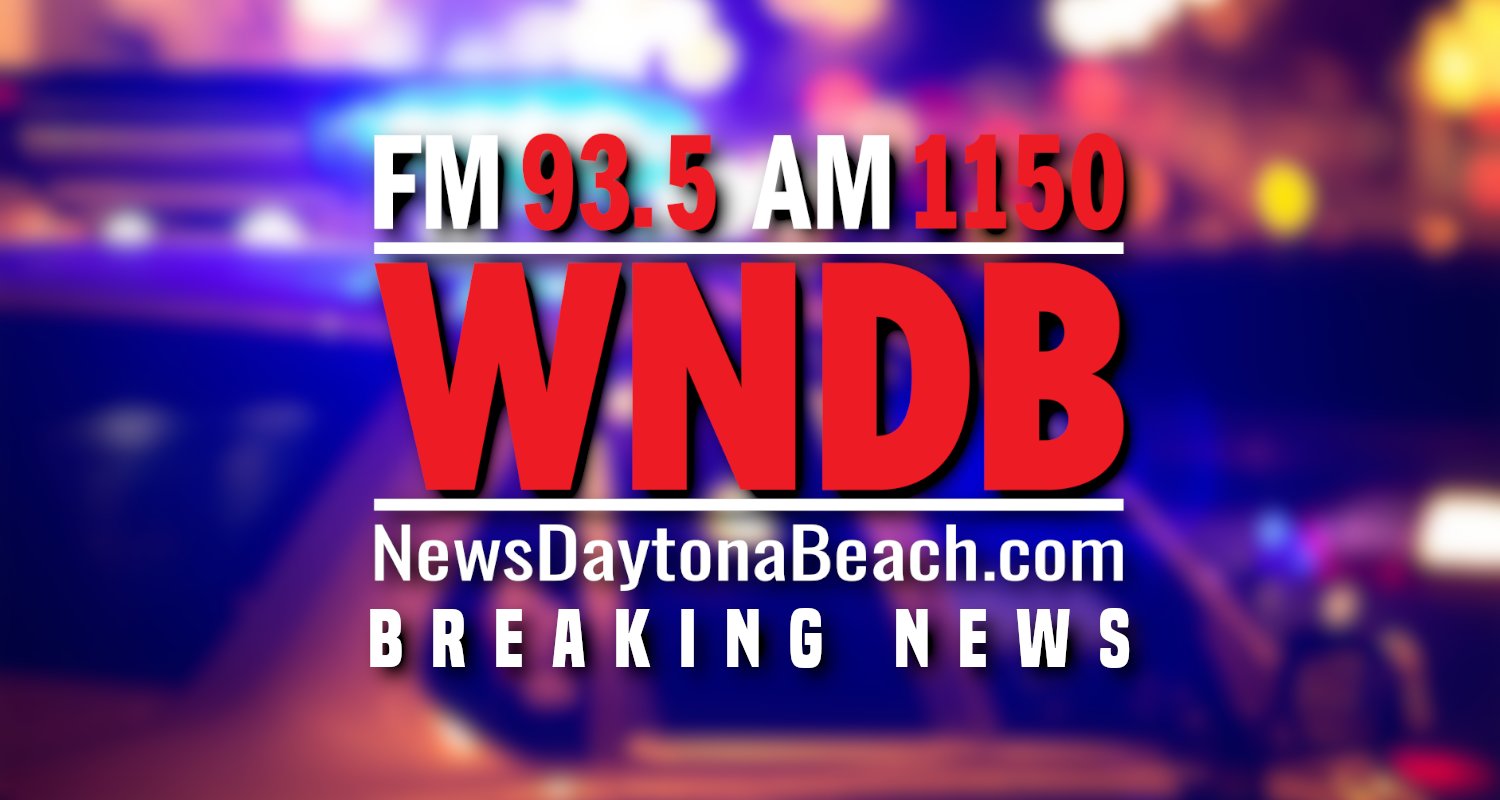 DELAND, Fla. - One person is dead following a carjacking in DeLand back in May. Though the incident occurred on May 22nd, the victim only just succumbed to their injuries, the DeLand Police Department announced Monday.

The carjacking occurred near Florida Technical College on US-17. As of now the identity of the victim is not being released by law enforcement.

Much speculation has ensued as to the potential connection between this and another carjacking which also took place in DeLand the day before, this one at the Walmart on N Woodland Blvd. Two suspects have been charged in that incident and are being held at the Volusia County Branch Jail. The DeLand Police Department has confirmed that they do suspect a connection between both incidents.

Neither Isaiah Thomas, 21, nor John Torres, 22, have been charged in conjunction with the Flagler Technical College carjacking yet, and other than drawing a connection between the two jackings the DPD has not indicated that they necessarily will be.