One Dead, One Injured After Vehicle Hits Two Women 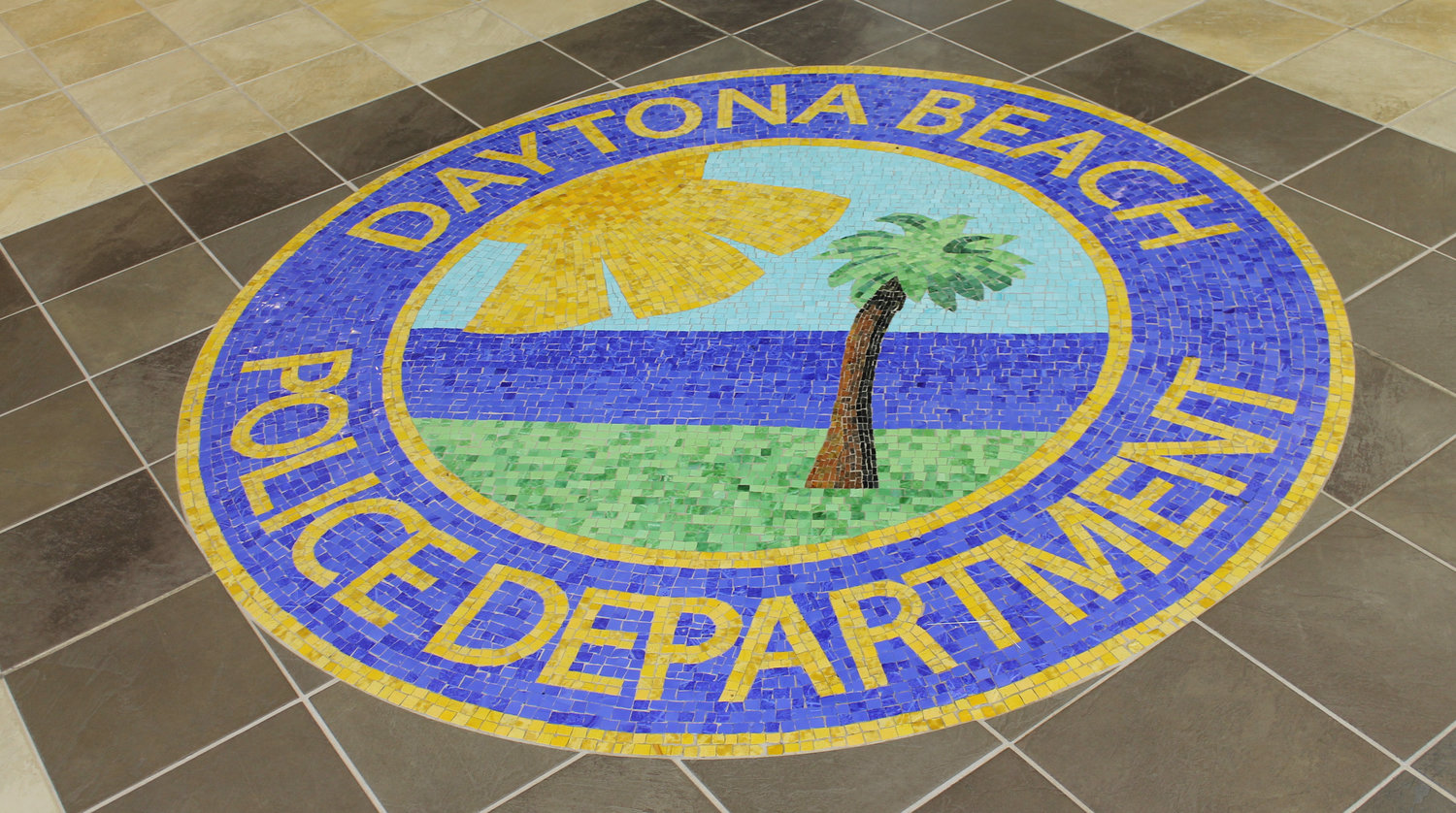 Daytona Beach, FL - Officers in Daytona Beach are investigating a traffic incident that killed one woman and injured another.

According to the Daytona Beach Police Department (DBPD), the women were attempting to cross Atlantic Boulevard between Wisteria Road & Poinsettia Road early Saturday morning (March 27th) when they were both hit by a vehicle.

Investigators believe that a 2017 Nissan Altima was driving north on Atlantic in the right-hand lane when its front struck both women as they attempted to cross the road headed eastbound, knocking them to the ground. One woman, a 44-year-old resident of Austell, Georgia, was taken to Halifax Health Medical Center in critical condition, while the other woman, a 48-year-old resident of Fairburn, Georgia, died at the scene.

Police say the driver of the Nissan—who has been identified as a 21-year-old Holly Hill resident—and his three other passengers reported no injuries. The driver also remained on scene and cooperated with investigators.

The investigation is active and ongoing. Investigators say charges will be determined once it is complete.