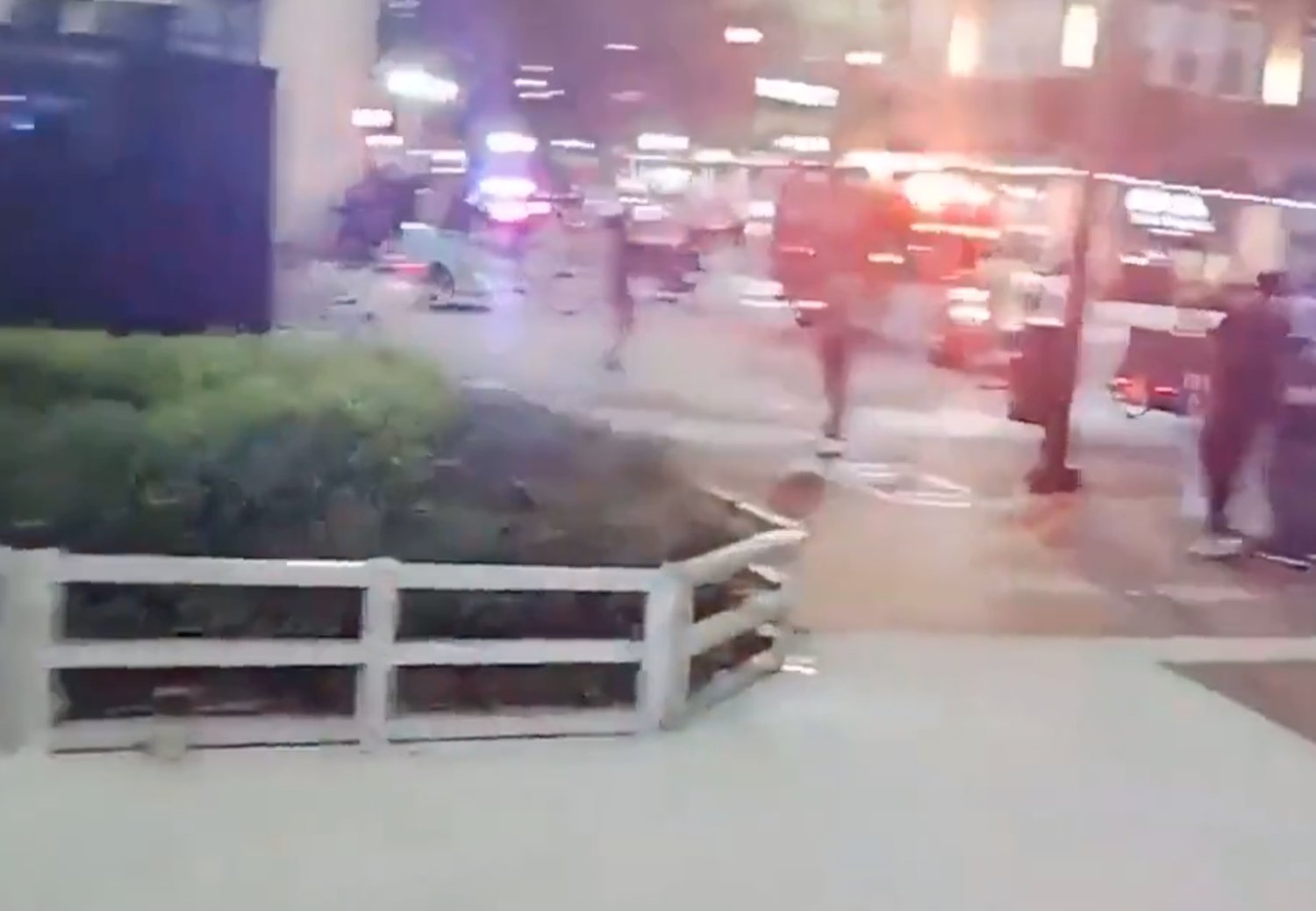 ORLANDO, Fla. - The City of Orlando will be adding in 'controlled entry' checkpoints in its downtown area following  a shooting on Sunday that injured seven. Mayor Buddy Dyer made the announcement on Monday, saying it would help prevent a similar situation while the checkpoints are in place.

Each point will be manned by law enforcement with police dogs who are trained to detect weapons. Those carrying firearms illegally will have them seized on the spot. The measure will not affect those who are licensed to carry.

Dyer stopped short of calling downtown Orlando a 'gun-free zone'. “If I had the ability to say that downtown would be a gun-free zone, I would do that tomorrow," Dyer said. "I simply don’t have that ability."

In addition to announcing the checkpoints, Dyer stated that all seven shooting victims from Sunday night are in stable condition. It's a welcome update for a city which has been rocked by mass shootings before.

"We want people to come to downtown and visit our downtown," Dyer continued. "If they’re going to do that, they have to feel safe in our downtown."