Orlando Police Say Man Killed Wife and 3 Children, Then Self 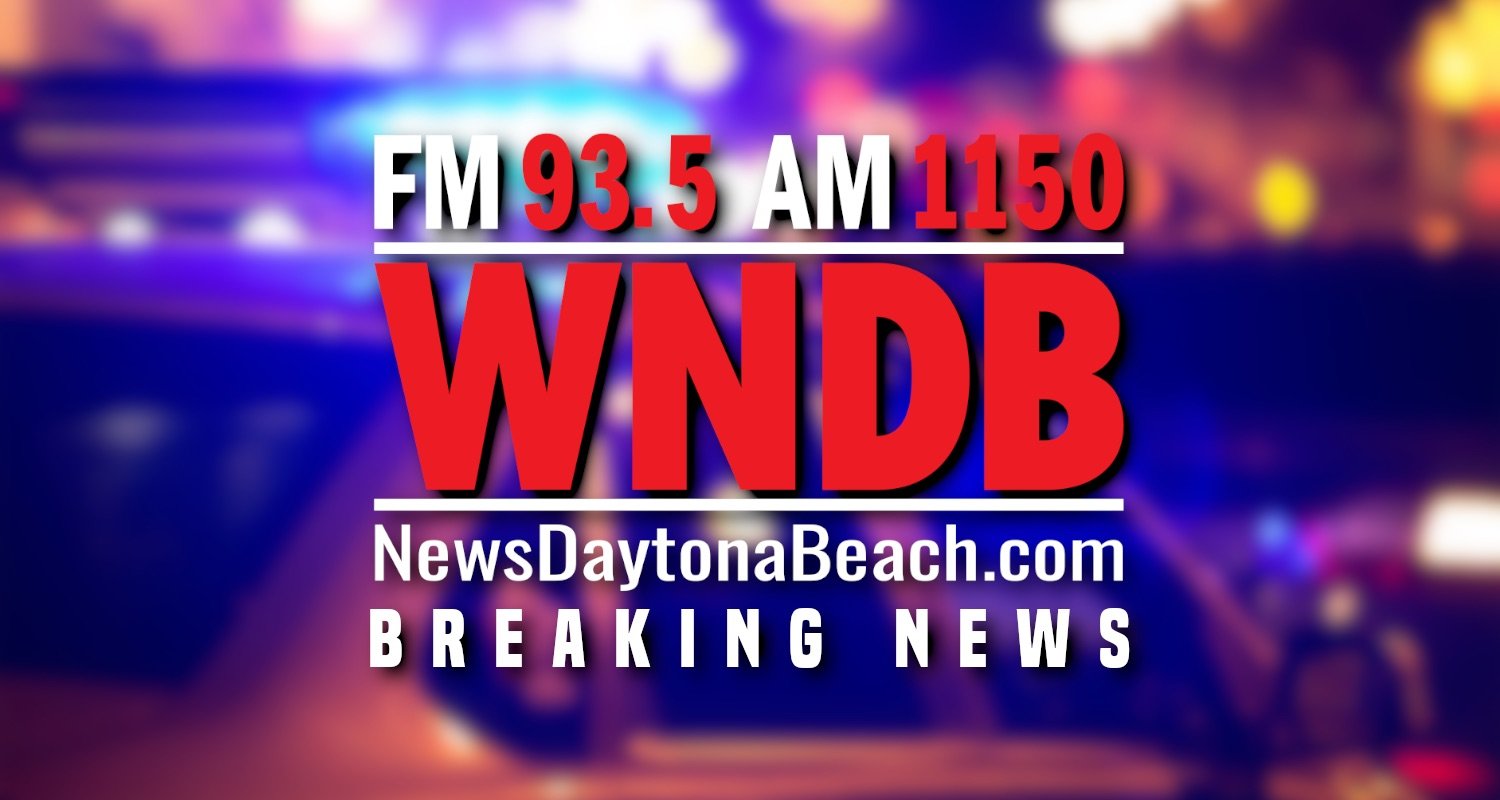 ORLANDO, Fla. - A 45 year-old Orlando man has been accused of murdering his entire family and then killing himself in a shocking new revelation from the Orlando Police Department. Donovan Ramírez was found dead alongside his wife Stephanie, and their kids Alyssa, Sunny, and Shelby on Tuesday at their Orlando residence. Their names were not made public until Wednesday, a day after police response.

No reason for the killings is currently known, and the medical examiner's office or Orange/Osceola County is still determining the cause of death. A gun was found at the scene. Police tried to contact extended family after the discovery of their bodies, but were unsuccessful.

Police found the family dead at around 1:00 pm on Tuesday when they arrived for a wellness check. The Lake District Lane home which neighors say the family had lived in for months quickly became an active crime scene.

An investigation is still ongoing into the violent and as-of-now mysterious slaying of the family. It brings to mind two other murder-suicides this year in Seminole County, namely in Winter Park (3 dead) and Casselberry (4 dead).