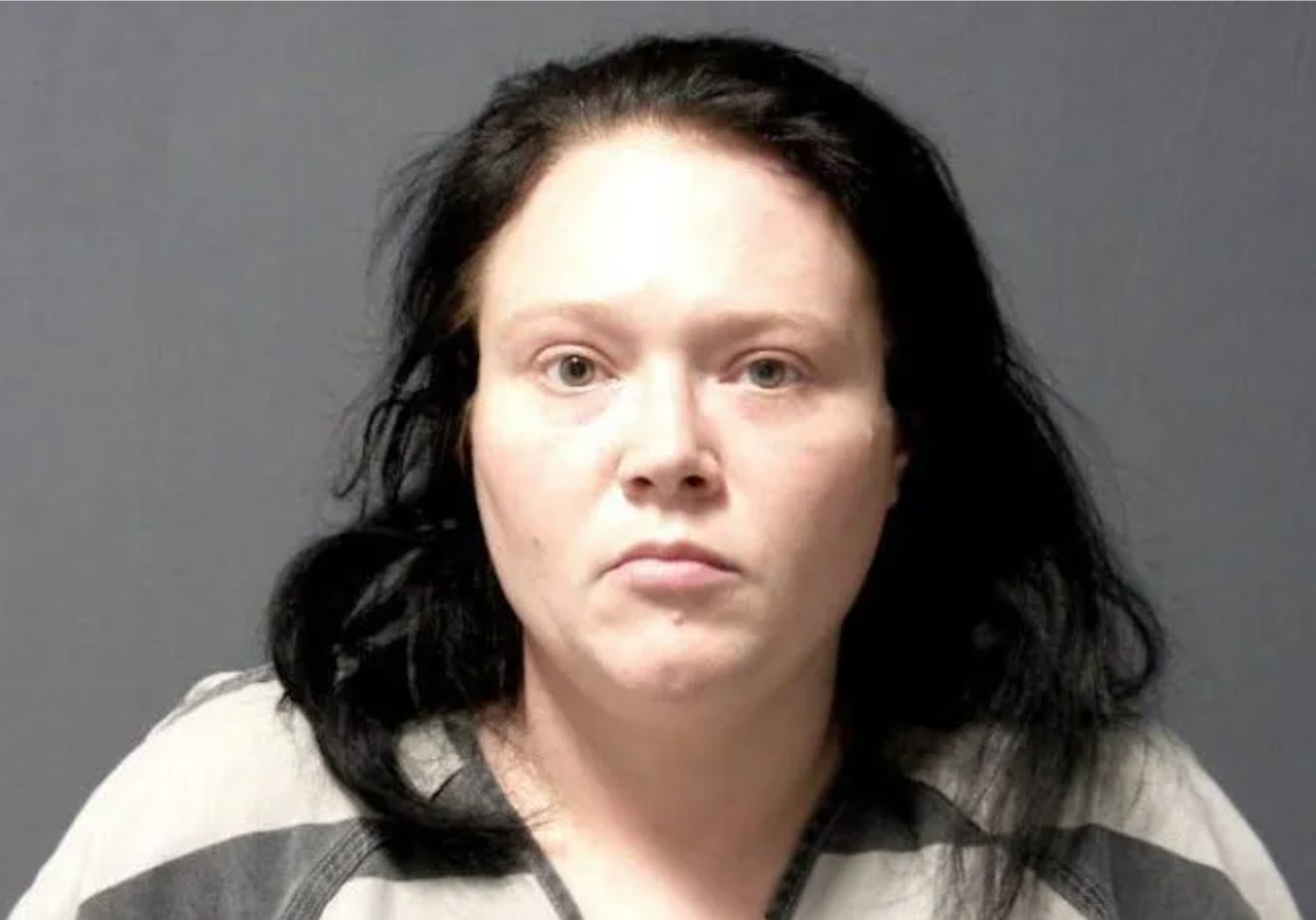 ORMOND BEACH, Fla. - 37 year-old Stephanie Holly was sentenced to twelve years in prison for child neglect in connection to the death of her infant son in 2019. In her plea deal, Holly pled no contest to charegs of child neglect causing great bodily harm, as well as failure to report child abuse or neglect and culpable negligence for exposure to injury.

Holly's 5 month-old son was killed by her boyfriend, 26 year-old Calib Scott, in June of 2019. Scott was tried for first degree murder and sentenced to life in prison back in April.

Once Holly is out of state prison, she'll begin an eight-year probation period. Circuit Judge Dawn Nichols gave Holly her sentence on Friday, sending her to prison for a significantly shorter time than her boyfriend.

The couple's son, Daemon, didn't even weigh twelve pounds when Scott killed him. A jury decided against the death penalty for him, and Judge Nichols at the time told him he was receiving a mercy he did not grant to Daemon. On the morning of Daemon's death, Scott called 911 to report that he was having trouble breathing. Medical examiners determined that Daemon had been abused on multiple occasions in his few months of life.