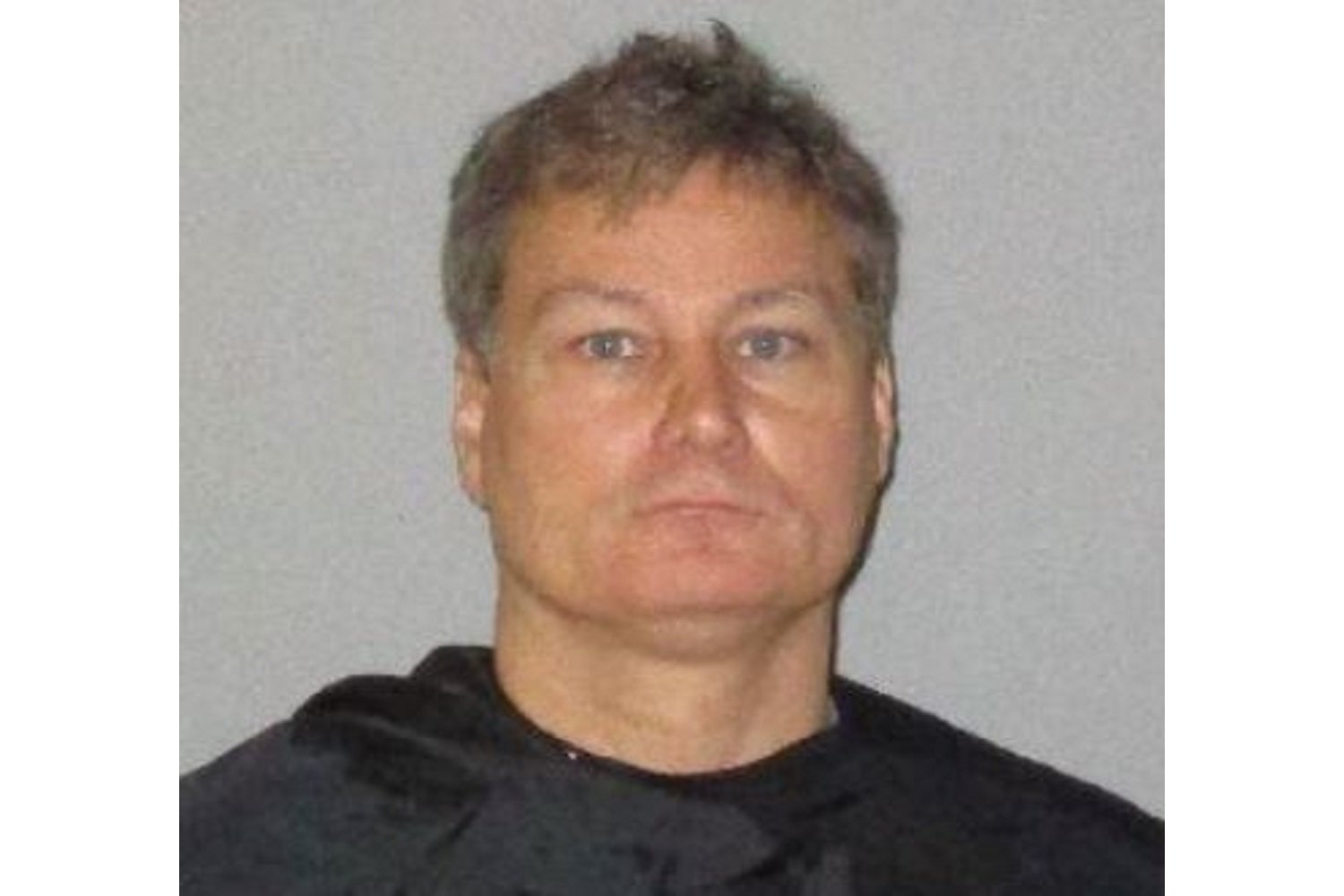 Palm Coast, FL - A 53-year-old Palm Coast man is being held on a $100,000 bond on a charge of Felony Animal Cruelty. Flagler County Sheriff's Office (FCSO) investigators say that Darren Kuback killed his own cat with his bare hands. The necropsy results came back with a cause of death to be strangulation.

Kuback's wife contacted  FCSO on August 11 to report a mental emergency. Deputies arrived to find him standing in the driveway. He requested that they take him to the hospital.

The wife told deputies that she'd left the house about 7 a.m. that day and the cat was fine. When she returned home around 11:20 a.m., she found the bedroom door locked. She asked him to open the door. When Kuback came out of the bedroom he had the cat in his hands and laid it near the front door and told his wife he wanted to go to the hospital. She reported that there was blood on his hands, his shirt, and the cat.

Kuback was described by his wife as having previous violent incidents and had not been acting normally for at least two weeks. She said she had 'no idea why he would hurt his cat, as it was his cat, and he loved the cat.'

Deputies took Kuback to Halifax Hospital for a mental evaluation. The cat's body was taken to the Flagler Animal Hospital. A preliminary exam by a veterinarian there showed they thought blunt force trauma was the possible cause of death. The body was then sent to a veterinary forensic pathologist at the University of Florida. That doctor observed no major injuries caused the cat's death. Further examination found the cat had mild hemorrhage to the neck, leading him to believe the cause of death was strangulation.

Kuback is no stranger to law enforcement. He’s previously been charged in Flagler County for Driving Under the Influence (DUI), Aggravated Assault, Resisting Officer Without Violence, Battery on Law Enforcement Officer, and Contempt of Court.

“This incident is a textbook example of how people escalate to more serious crimes,” Sheriff Rick Staly said. “This guy needs help and unfortunately it was too late for his family pet. This type of behavior could be an early warning sign that something else is going on and is often how more serious crime starts. I hope the courts order him to get the help he needs before he seriously hurts or kills a human.”