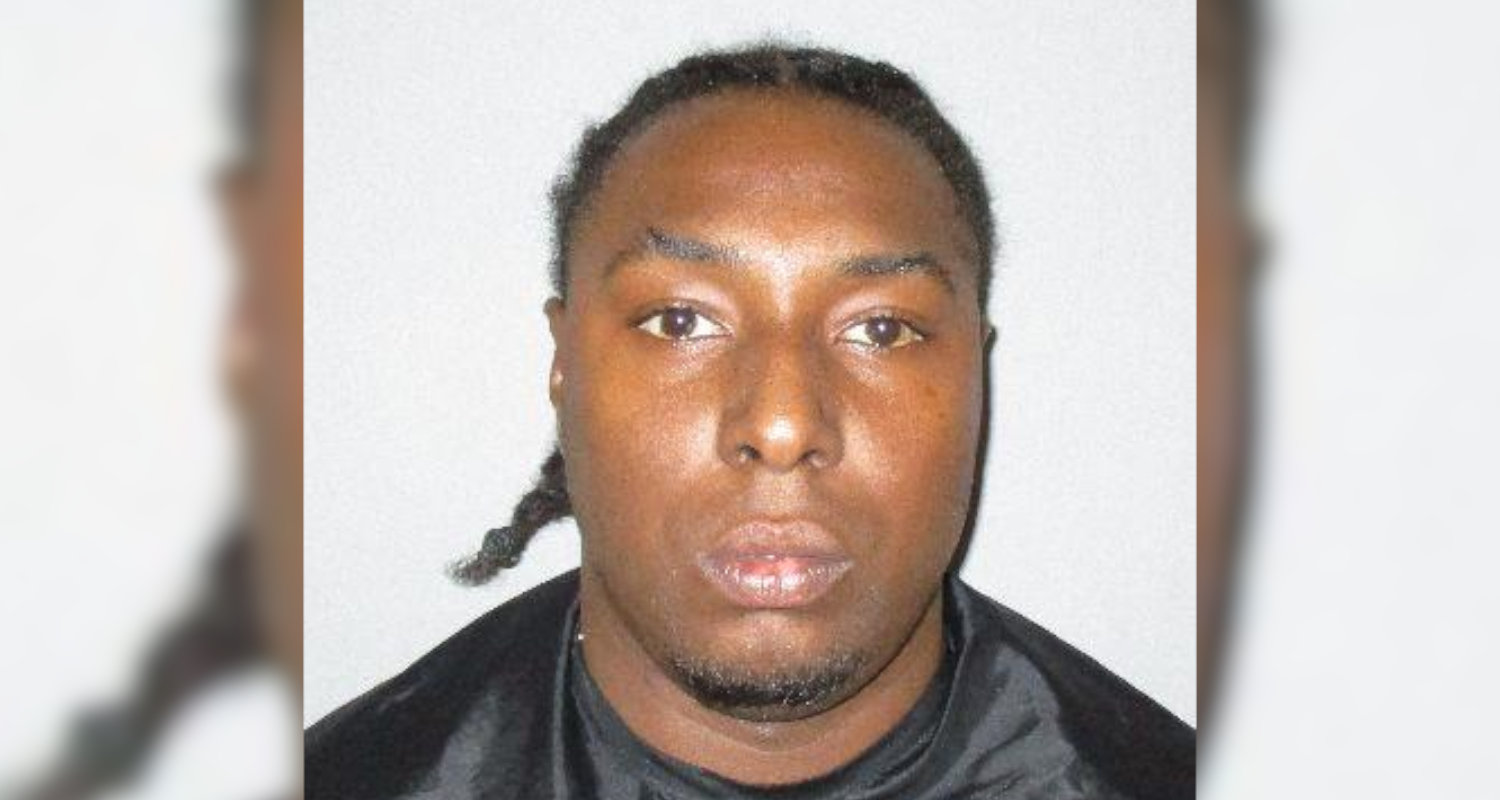 Jacksonville, FL - A Palm Coast man will spend the next 15 years in prison for possessing a firearm as a convicted felon and for possessing with the intent to distribute cocaine base.

US District Judge Timothy J. Corrigan handed down that 15 year sentence to 35-year-old Jerard Davis months after his April 14 conviction. Davis has also been ordered by the court to forfeit the firearm and ammunition he had possessed as part of the offense.

Court documents show law enforcement discovered a loaded .380 caliber pistol, a quantity of cocaine base, and drug distribution paraphernalia in Davis' home as authorities executed a search warrant in July 2018.

At the time, Davis had multiple prior felony convictions that included four convictions for sale of narcotics or possession of narcotics with the intent to distribute them, and was therefore prohibited from possessing a firearm.

"We greatly appreciate our Safe Neighborhoods partnership with ATF, the Department of Justice and the U.S. Attorney’s Office for the Middle District of Florida," said Flagler Sheriff Rick Staly. "Jerard Davis had been terrorizing the nearby businesses and selling poison in our community for a long time. We appreciated the significant sentence he received to federal prison."

Davis' case was investigated by the Bureau of Alcohol, Tobacco, Firearms and Explosives (ATF) and the Flagler County Sheriff’s Office (FCSO).