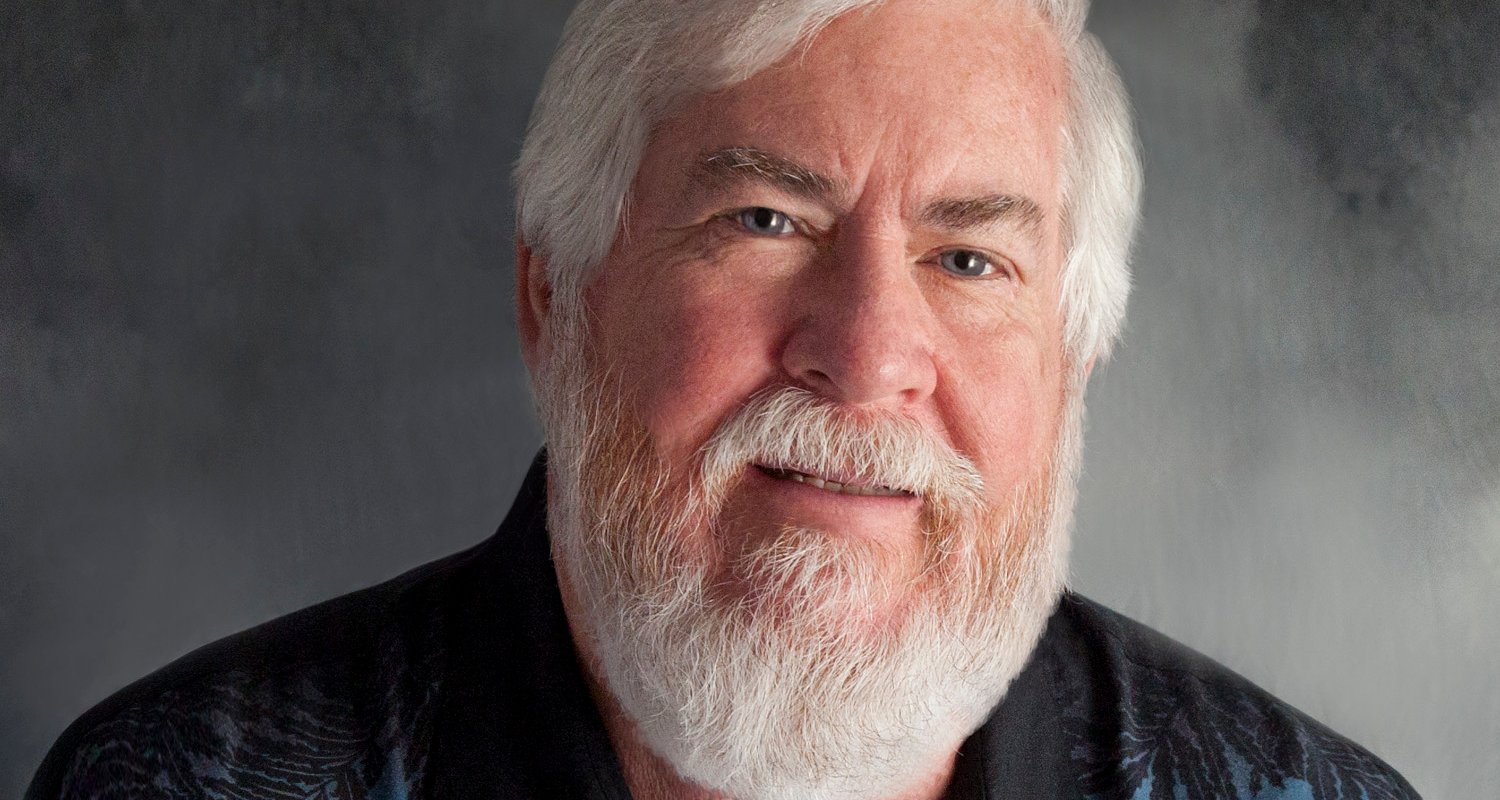 Bad To The Bone, Campanellie's entry in the World Photographic Cup
Joe Campanellie 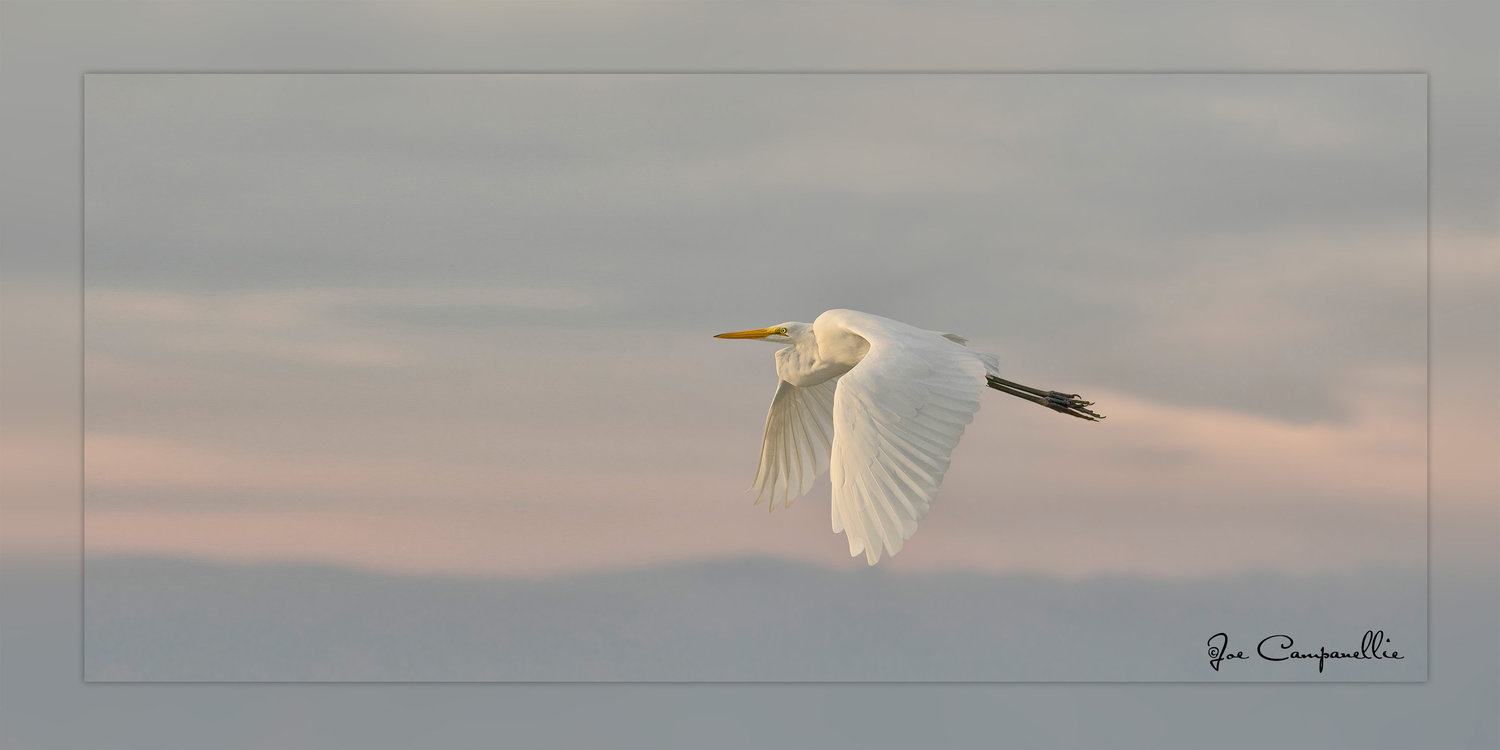 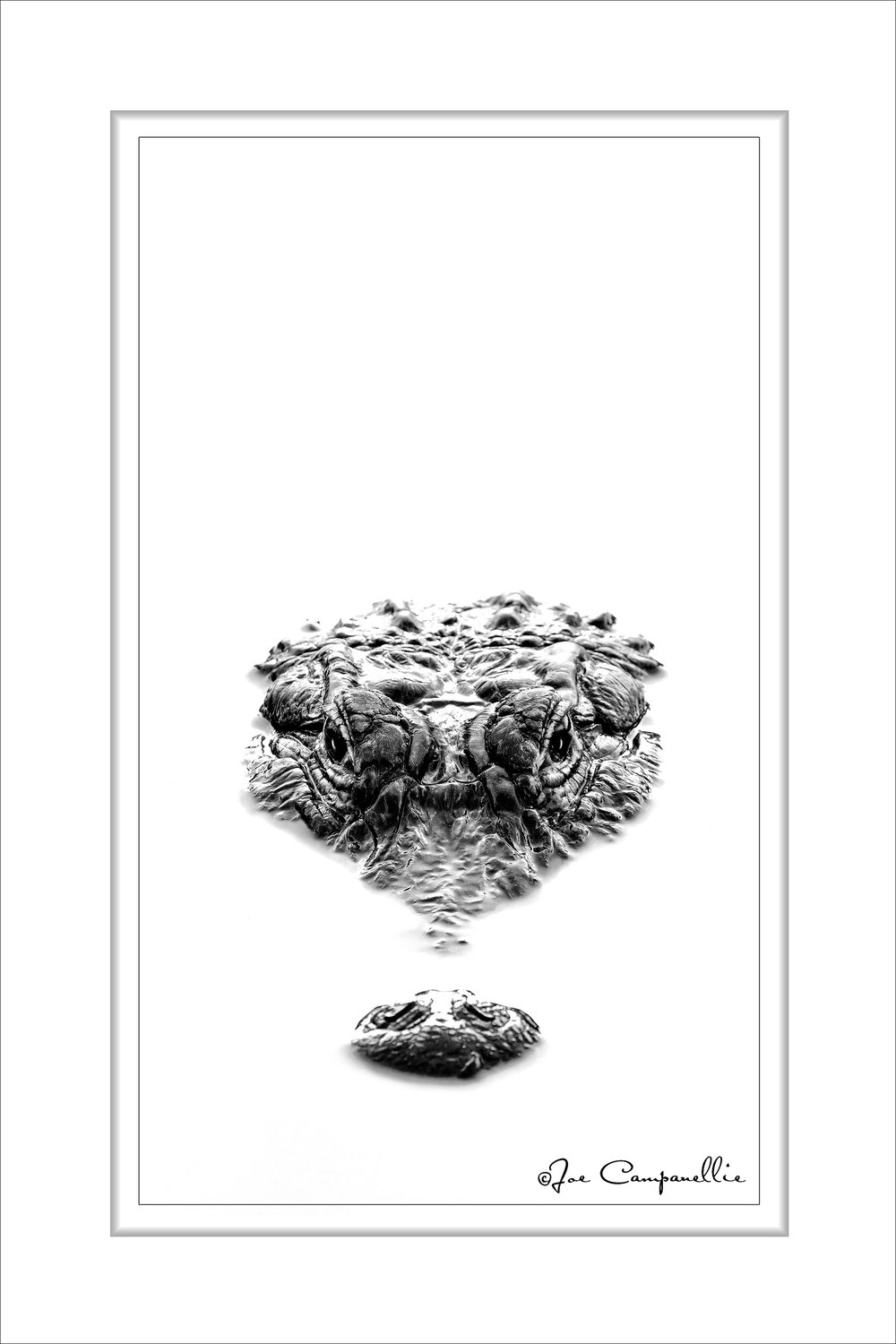 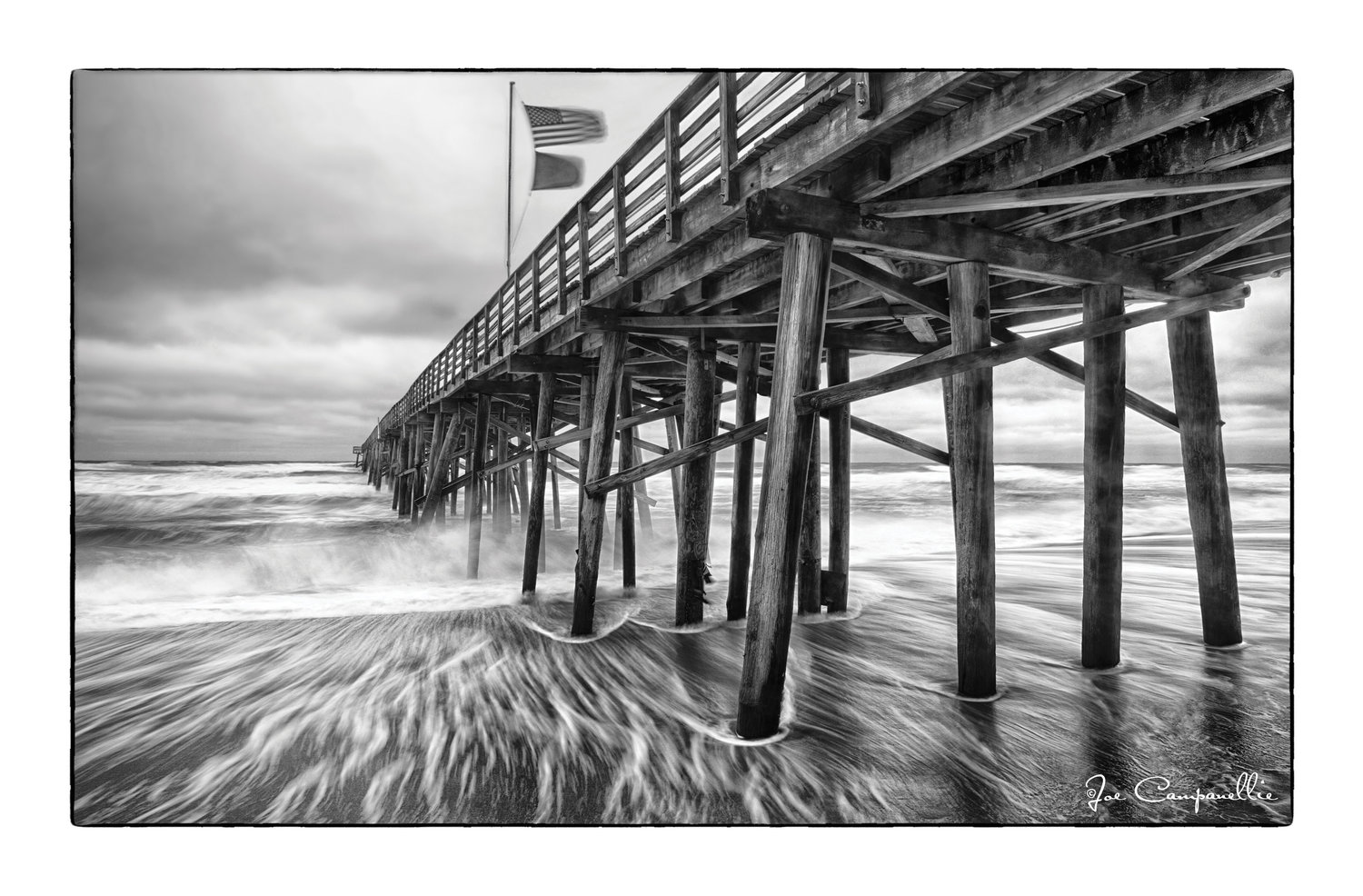 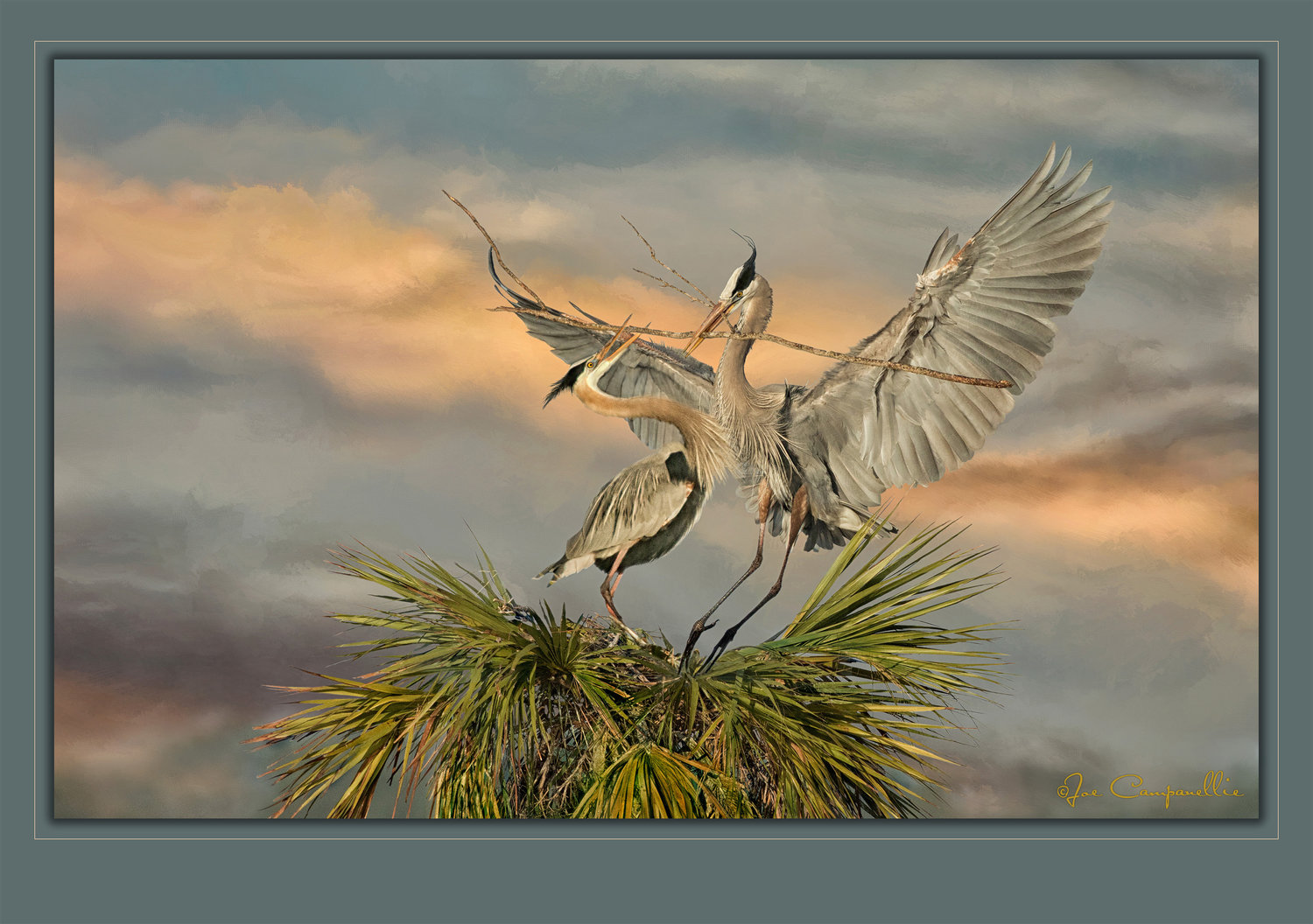 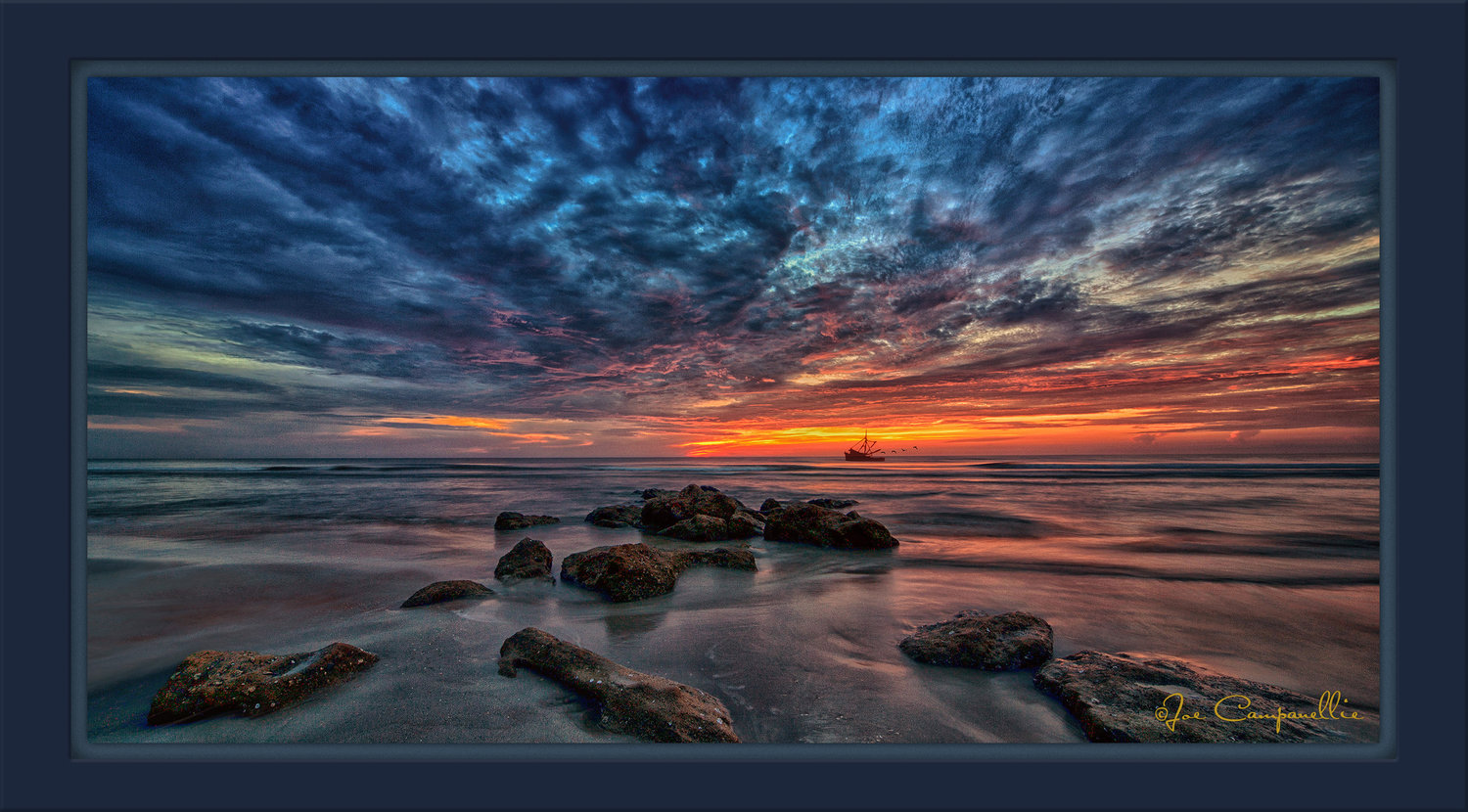 "A Break In The Storm"
Joe Campanelli
Previous Next
Posted Tuesday, January 4, 2022 11:54 am
Sean Mooney

Palm Coast, FL - He’s been a photographer for most of his life, spending time in a portrait studio and out in the field. Now, this Palm Coast resident gets to take his passion to the international stage.

Joe Campanellie got his start in his father’s photography studio, often taking portraits for customers. But Campanellie soon found his niche and realized his passion involved avian photography. In fact, Campanellie, originally from Maryland, moved to Flagler County in 2012 to help fuel his passion.

And because of that passion of avian photography, Campanellie was able to secure a spot on Team USA for the 2022 World Photographic Cup, slated for March 28 in Rome, Italy.

The World Photographic Cup is essentially the Olympics for photographers. Photographers from 35 different countries submit their works in one of six categories: nature, portrait, wedding, commercial, digital art, and photojournalism.

A gold, silver, or bronze medal is then awarded to three photographers from each category. Teams are awarded points based on a score of the top ten placements in all categories. The winner of the cup is the team with the most points.

One of Campanellie’s most recent works, “Bad To The Bone,”—which showcases a Kate Griffon Vulture as it spreads it wing—was selected out of over 5,100 other entries to be a part of Team USA. Campanellie told News Daytona Beach that he waited days just to capture the photo, often spending time at the St. Augustine Alligator Farm waiting for the perfect moment.

“I checked on him for days. Then when he perched where I wanted him, it gave me a nice clean background,” said Campanellie.

He said one of the most valuable lessons he learned with nature photography was the importance of patience.

“I guess I learned a lot of that because during our studio days we chased a lot of 2-year-olds around our studio,” said Campanellie. “I thought birds would be easier, but they’re more temperamental than 2-year-olds.”

Campanellie said it’s also pretty daunting to have his work on the international stage as he competes with other photographers from around the world. But, nevertheless, he’s excited to embark on a challenge he has yet to experience in his career.

He says this is the “icing on the cake” for the banner year he’s had competing in other photography competitions.