No Conflict with Flagler Beach 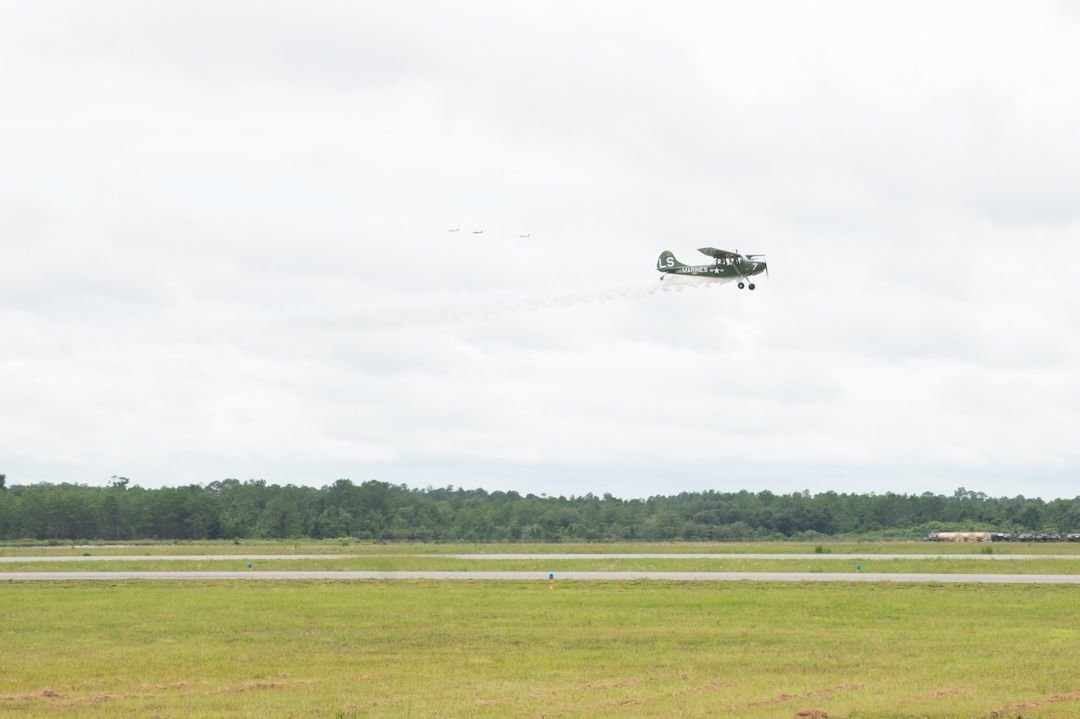 PALM COAST - The highly anticipated and much-discussed Palm Coast firework will move from Town Center to the Flagler Executive Airport starting this year. They will maintain their July 3rd date, despite speculation they may have been looking to move it to July 4th in conflict with Flagler Beach's own annual firework show.

As the airport is a county facility which answers to the County Commission, Palm Coast's show will be a collaborative effort between the two government entities. "We're paying for the fireworks," said Commissioner David Sullivan at a county workshop last week. "I guess it's still the Palm Coast fireworks but to a certain degree it's really the County fireworks at that point."

Palm Coast's City Council explored a few different ideas to resolve the potential conflict with Flagler Beach. It was suggested to swap dates on an annual basis, so one city got the 4th and the other the 3rd, alternating each year. Also floated was to hold them both at the same time on July 4th, which Parks and Recreation Director Lauren Johnston told the Council was unfeasible. Three Council members (Victor Barbosa, Eddie Branquinho, and Ed Danko) asserted that the July 4th date should be a focus no matter how it's executed.

One of the chief concerns of holding two shows simultaneously was policing. Sheriff Rick Staly commented that the resources of the Flagler County Sheriff's Office would be stretched thin with two concurrent events that already require extra police presence on their own.

Flagler Beach is set to hold their first fireworks show since 2019, having called off the event in 2020 and 2021 on account of the COVID-19 pandemic. Come next year their event will have to change too; the Flagler Beach pier which the fireworks are traditionally launched off of will be torn down for reconstruction.

By pivoting their celebration to the airport, Palm Coast will have more room to set up and will have the ability to launch larger fireworks. For the time being, the city will at minimum be able to hold their event without risking a conflict with Flagler Beach.