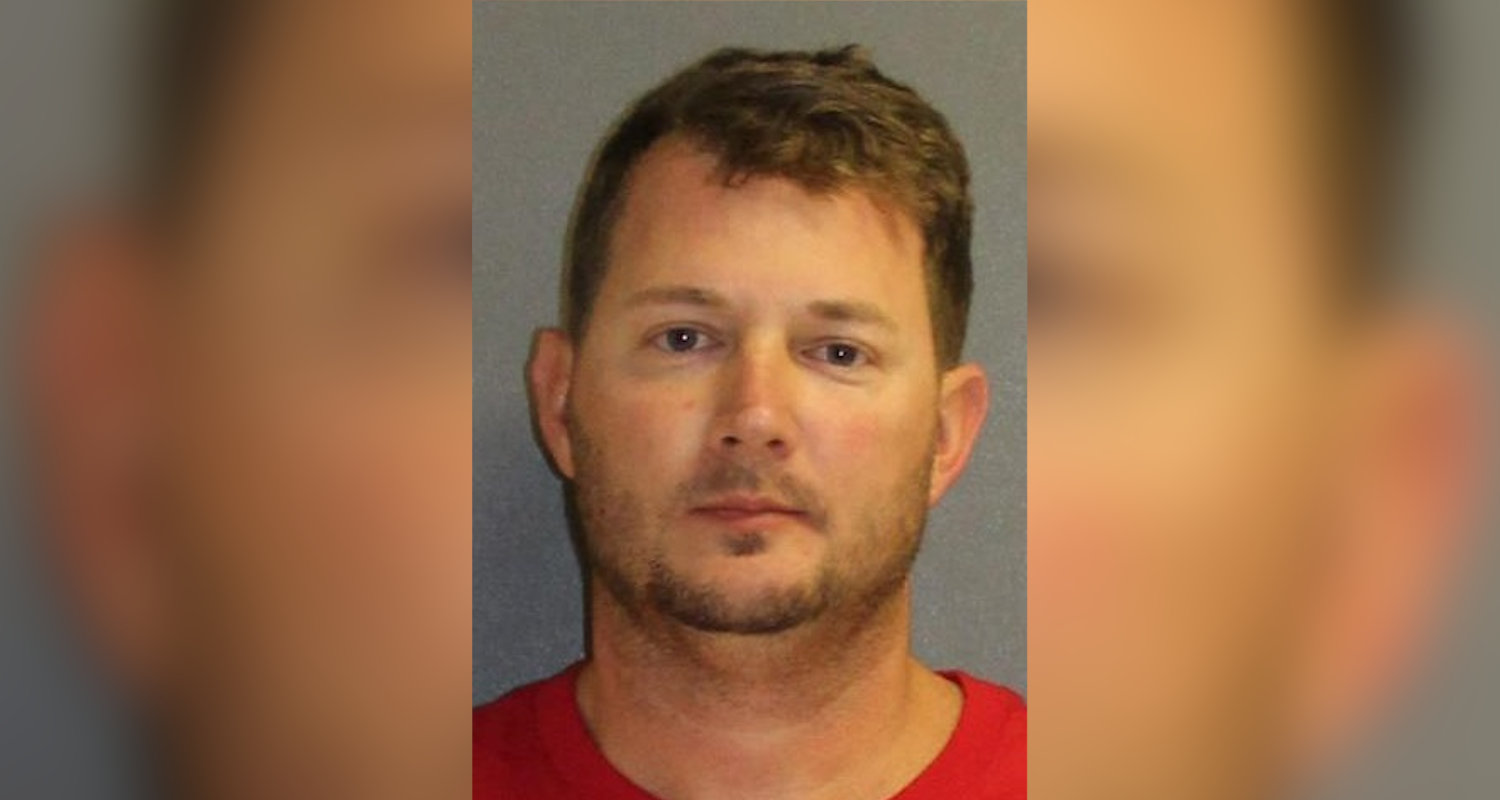 DeLand, FL -A DeLand shop owner is now facing charges for operating a pawn shop without a license, a crime he was already arrested for back in December of 2019.

40-year-old Mark Constantine, the owner of #1 Gold Buyers off of Spring Garden Avenue, was arrested by detectives after the Volusia Sheriff's Office found out he was engaging in pawnbroker business without a license and dealing in stolen property, which are both felonies.

Constantine was initially arrested by the Sheriff's Office back in December of 2019 after investigators executed a search warrant and seized more than 200 items, including cash and guns.

That was part of an investigation that was kicked off by another investigation into multiple DeLand burglaries that dated back to March of 2019.

And it was during that investigation when VSO discovered Constantine doesn’t have a pawn license but has a weights and measures license because he told the Florida Department of Agriculture and Consumer Services that he is a second-hand dealer and no longer operates as a pawn shop.

Then, just recently, investigators discovered that Costantine has continued to trade in pawns since his arrest. A new investigation that began last week later confirmed that Constantine was back in business operating as an unlicensed pawnbroker.

None of the items they found were logged in the pawn database and were not in the business when the search warrant was executed in December.

According to the Sheriff's Office, Constantine was arrested and booked at the Volusia County Branch Jail, where he remains with no bail allowed. Additionally, VSO has filed a bond revocation.