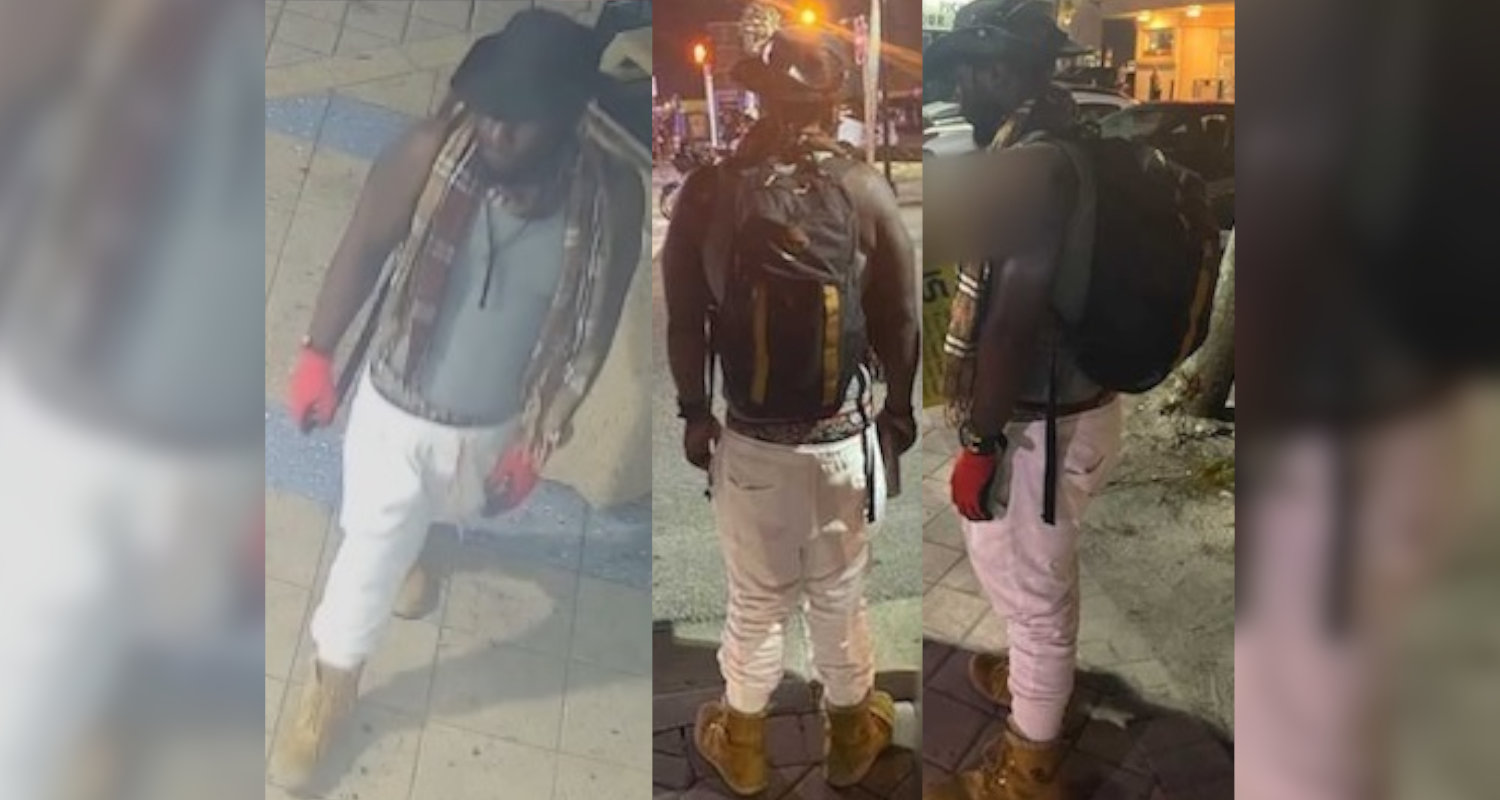 In an interview on WNDB's Good Day Daytona, Chief Jakari Young said the police department is looking for a black male who's known to frequent the Seabreeze area; and they believe he's still in the area. He said in his 20 years of policing, he's never seen such a senseless attack.

"This one is unexplainable," said Young. But still, he says his team isn't going to rest until the suspect is put in custody. Young said he hopes to have the suspect behind bars by the end of the week, if not soon.

Neighbors in the area where the Aultmans were found are also hosting a community meeting, which will be visited by Young, because residents are on edge. Lance Frank, resident and business owner, spoke on Good Day Daytona and said his neighbors are on edge. He believes that the crime in the beachside area could be linked to the ever present homeless problem in Daytona.

"Upwards of 90 percent it's because of drugs, then it spirals into a mental illness of some sort which we have no way to treat," said Frank.

Frank said he's almost afraid to bring his kids to a local park sometimes, adding that he's seen and even encountered someone in the middle of taking drugs. Frank asked Young what residents can do to fight back, and Young said to call the police. He said he's aware of the problems, but sometimes it's hard to combat certain issues as the department tackles with staffing shortages.

A meeting for the community takes place Tuesday night (March 8) at 6:30 at 801 N. Wild Olive Avenue.

Daytona Beach, FL - The couple killed in an apparent stabbing attack on the beachside have been identified by police.

They are Terry and Brenda Aultman, both residents of Daytona Beach. Both of them were found just before 2:00 a.m. on Sunday (March 6) on North Wild Olive Avenue near Riverview Boulevard.

“We will spare no expense and leave no stone unturned in order to solve this case,” said Daytona Beach Police Chief Jakari Young. “I assure you that our detectives are doing all they can to bring justice to the loved ones of these victims.”

Investigators have since spoken to the man who made the 911 call that brought officers to the scene near the Riverview Learning Center, and a woman who was on scene. Both of their stories claim they found the Aultmans lying in a grassy area next to the sidewalk. Two bicycles were also found near their bodies. It’s believed the couple was riding home when the attack took place.

No suspects have been identified, and available details are rather vague. Police say the person of interest sought in this case is a man of unknown race, wearing light-colored pants and possibly carrying a backpack.