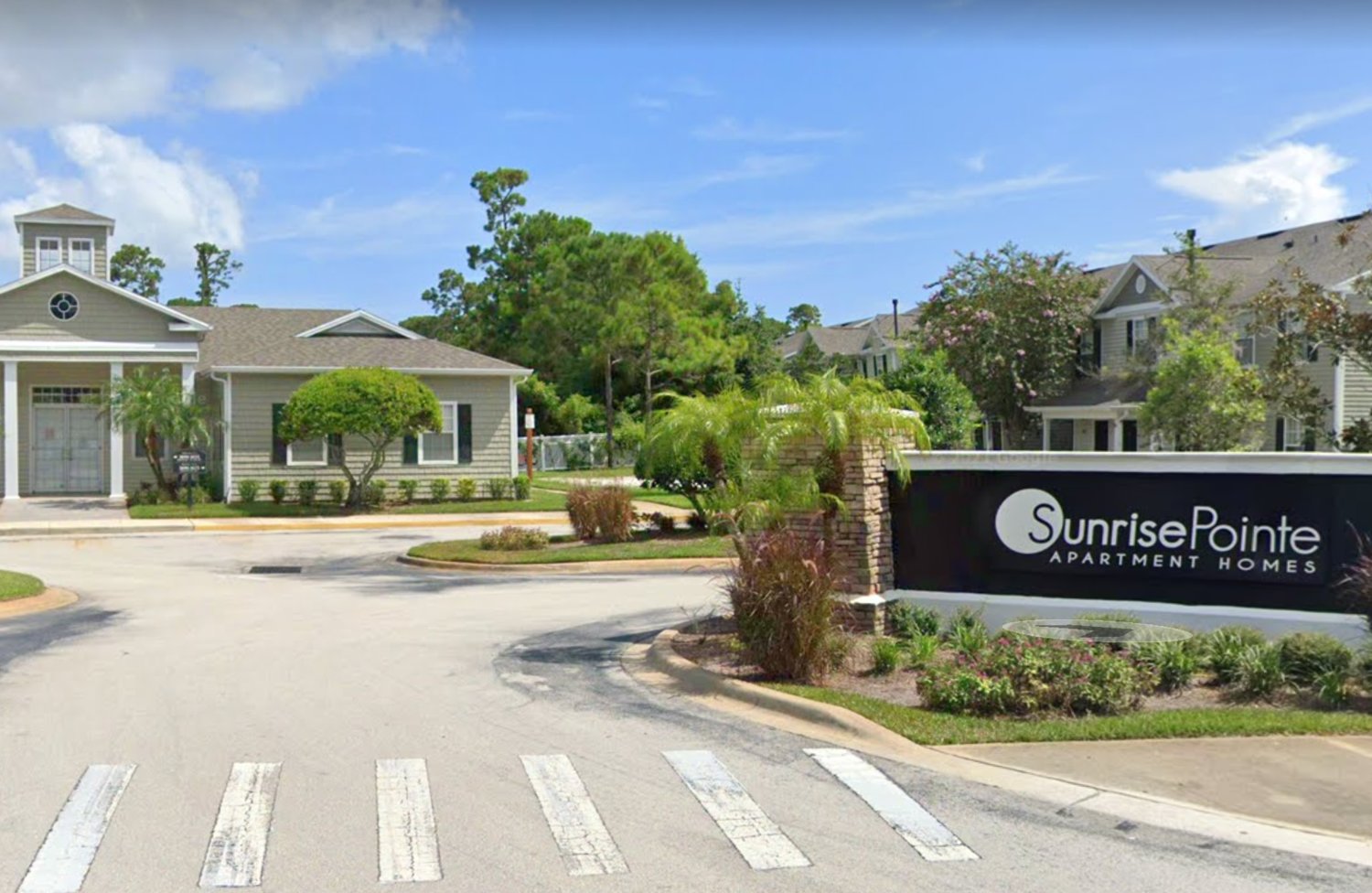 PORT ORANGE, Fla. - A deadly shooting in Port Orange is currently under investigation by law enforcement, with no suspect in custody. It’s the second time in 2022 alone that the Sunrise Pointe Apartment Homes complex has been struck by deadly gun violence.

This latest shooting happened at around 6:00 pm on Thursday. The victim was already dead when police arrived according to reports.

As of now police do not suspect any connection between this newest shooting and the one in February that left two people dead. That shooting is also still under investigation though, and many unclear details still surround both. Little else is currently known.

Those who may have information regarding this shooting are asked to call Detective James Fischetti at 386-506-5897.