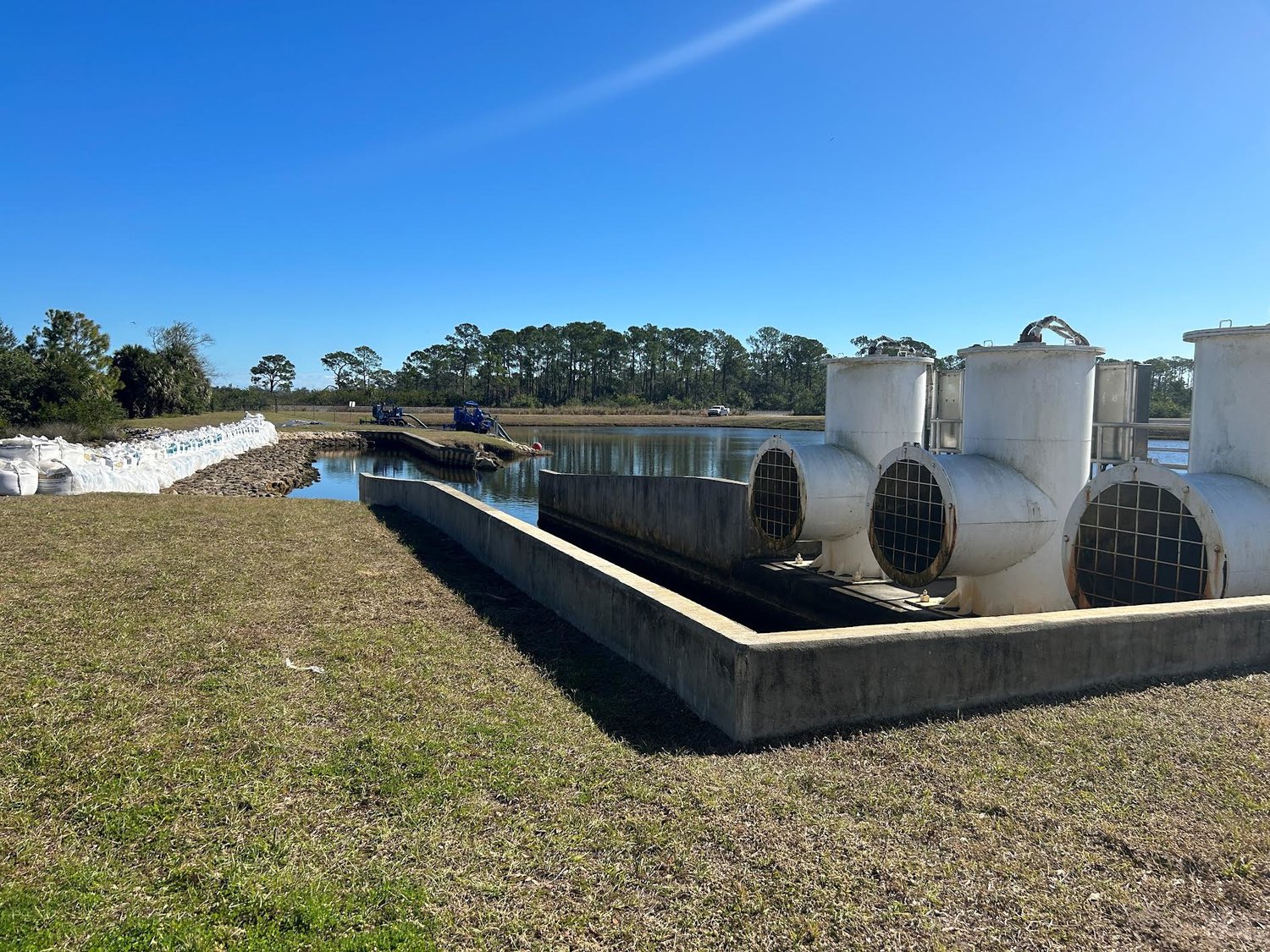 PORT ORANGE, Fla. - The Port Orange city government has completed some temporary fixes to the Cambridge Canal, according to a Wednesday release. The canal's retaining wall had been damaged by aggressively high tides during Hurricane Nicole.

The retaining wall has been outfitted with Super Sack sandbags to stop Rose Bay from leaking into the city's drainage system. These sacks weigh 300x more than most sandbags according to the release, and should uphold the canal's structural integrity for the time being.

Two temporary pumps have been put down at the canal to fix the issue of the existing load of water that's already leaked into the drainage. At 5,000 gallons a minute, these pumps will work to remedy the issue until a larger pump can be hooked up to quadruple productivity. 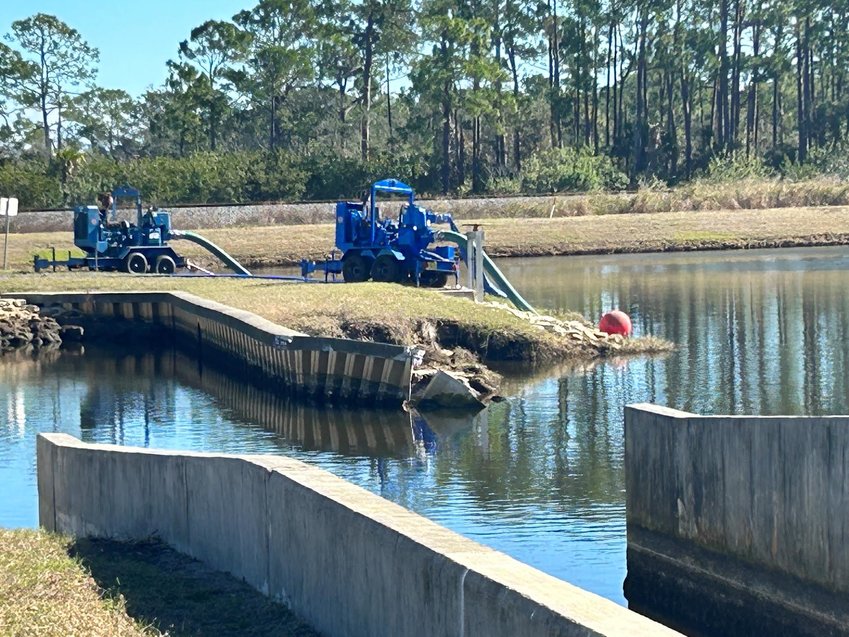 All said, the city hopes these temporary repairs should keep the Cambridge Canal's water levels within reason and reduce the risk of flooding in a rainstorm. In the future, permanent repairs will be implemented according to the assessment of a dive team, which has already been in the canal.

Measures the city has mentioned as possibilities include a fixture to redirect water during overflow, a new discharge trough, and new electrical and communications upgrades to the pump station. Residents should expect this process to take around a year, and taxpayer costs are estimated to be $200k for the temporary repairs and $4 million for the permanent measuers.

"I'm proud of the city employees who worked hard on this temporary solution, and I look forward to getting a permanent solution in place as soon as possible," said Port Orange's Mayor Don Burnette.