Candidates begin to set field for 2022 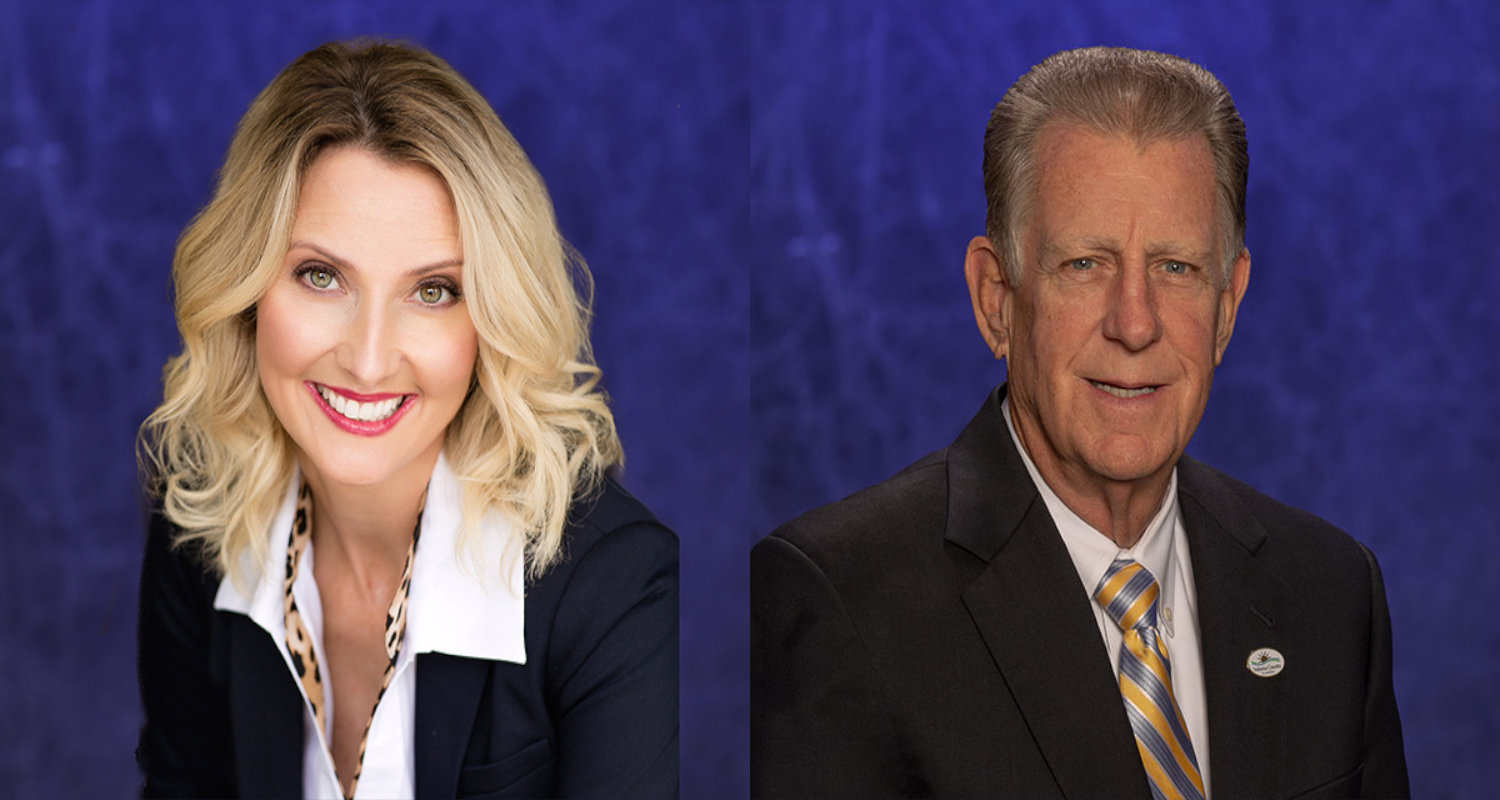 The seat Post is running for is currently occupied by former county sheriff Ben Johnson, who, according to a report from the Daytona Beach News-Journal, will not be seeking reelection.

Post officially announced her run for the soon-to-be-open spot on Wednesday (Nov. 24) with a Facebook post announcing the campaign. According to the county’s elections office, Post is, so far, the only candidate who has filed candidacy for the at-large seat. Meanwhile, someone has already filed a run for the seat Post currently occupies.

According to the elections office, Kenneth “Ken” Smith, who previously ran for the Zone 2 city commissioner spot in Ormond Beach, filed his candidacy for the District 4 spot the same day that Post filed for the At-Large position.

Also setting up their candidacies for the upcoming elections in 2022 are incumbents Barbara Girtman and Danny Robbins for Districts 1 and 3, respectively. Also filed for District 1 is Walter Bailey. In the race for the District 2 seat, currently held by the outgoing Billie Wheeler, is Port Orange City Councilman Chase Tramont, Danny Fuqua, and Paul Zimmerman. For District 5, currently held by Fred Lowry, only District 5 Deltona City Commissioner Victor Ramos has filed.