Proposal Could Lead to Cameras in Classrooms 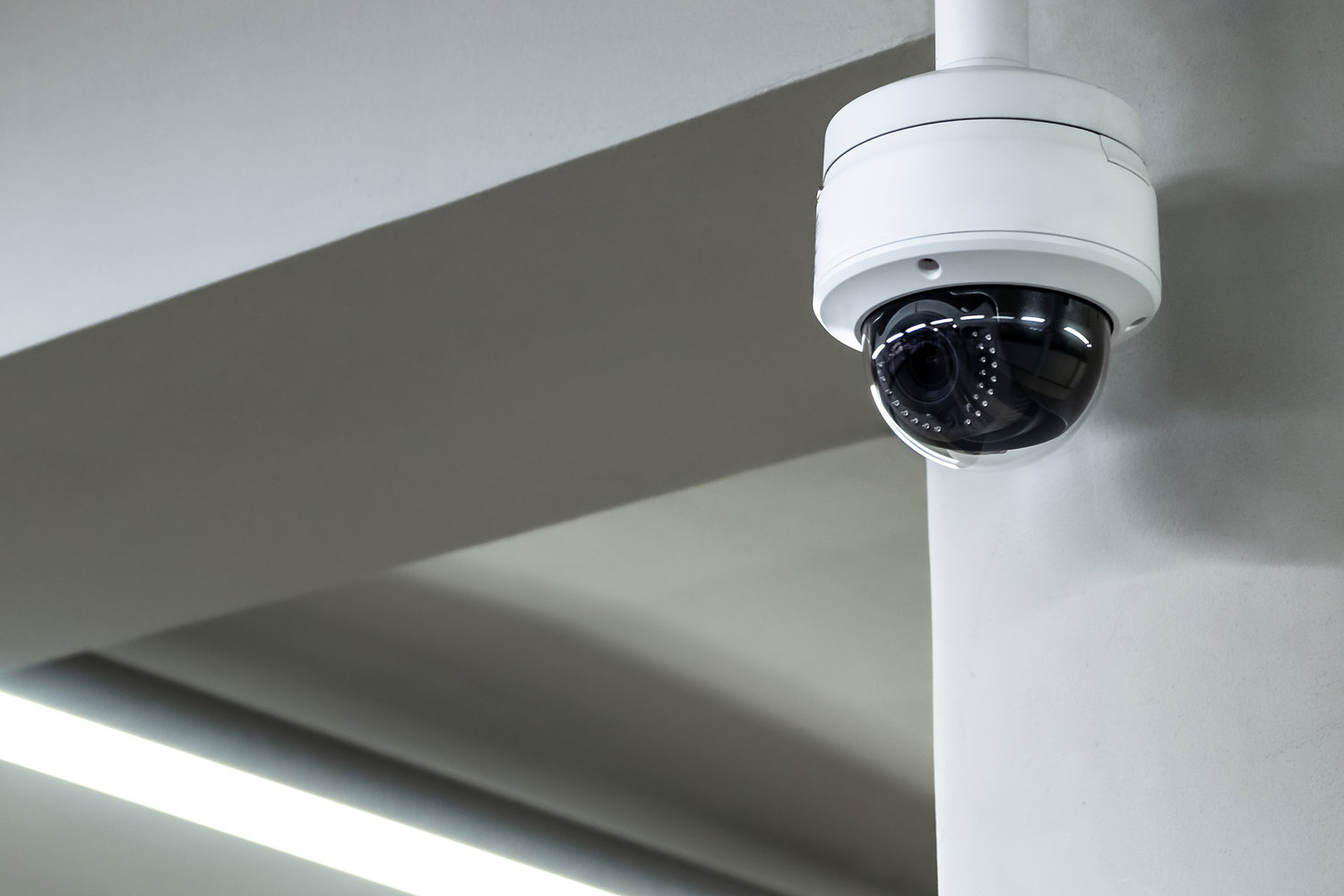 Tallahassee, FL (NSF) - School districts could adopt policies that lead to installing cameras in classrooms and requiring teachers in the classrooms to wear microphones, under a House proposal filed last week.

Rep. Bob Rommel, R-Naples, filed the measure (HB 1055) for consideration during the 2022 legislative session, which will start Jan. 11. Cameras would have to be located at the front of classrooms and would have to be capable of recording audio and video of all areas of the rooms, under the bill.

School districts would be required to notify students and parents, as well as school employees assigned to classrooms, before installing cameras. The bill calls for schools to retain copies of video recordings for at least three months.

If cameras captured a classroom “incident” that leads to the abuse or neglect of a student, parents of students involved in the incident could request to see footage. School employees investigating alleged incidents, law-enforcement officers and Department of Children and Families employees also would be given access to the recordings.

The proposal would require school boards to vote on whether to implement plans to install cameras by January 2023.