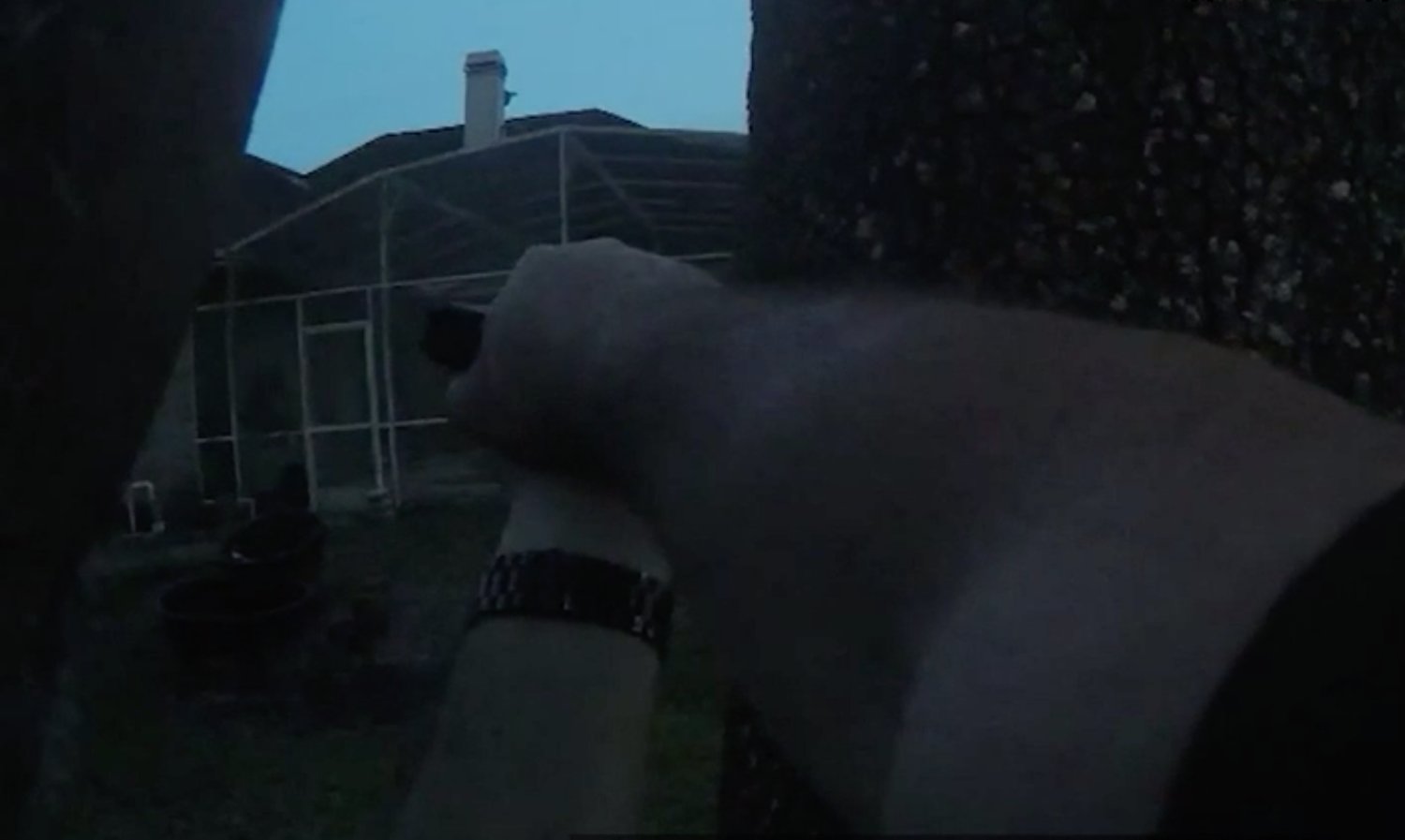 Meanwhile, Assistant State Attorney Mark Interlicchio is pushing for a trial. Prosecutors asked the judge to go to trial this December, but all that's set in stone now is a case management conference on September 8th.

Just 14 months ago, Jackson-Maldonado and a 12 year-old accomplice ran away from the children’s home they lived in and broke into an Osteen-area house, using the guns held inside to engage in a shootout with deputies. She was shot in the incident, leading Sheriff Mike Chitwood to lay fire into the Department of Juvenile Justice.

Though no deputies were injured on that scary day, Jackson-Maldonado is looking at possible life in prison for the charge of attempted murder of a deputy, on top of armed burglary and criminal mischief.

Jackson-Maldonado has also been issued arson-related charges in Flagler County. Both then and now, she has been charged as an adult.