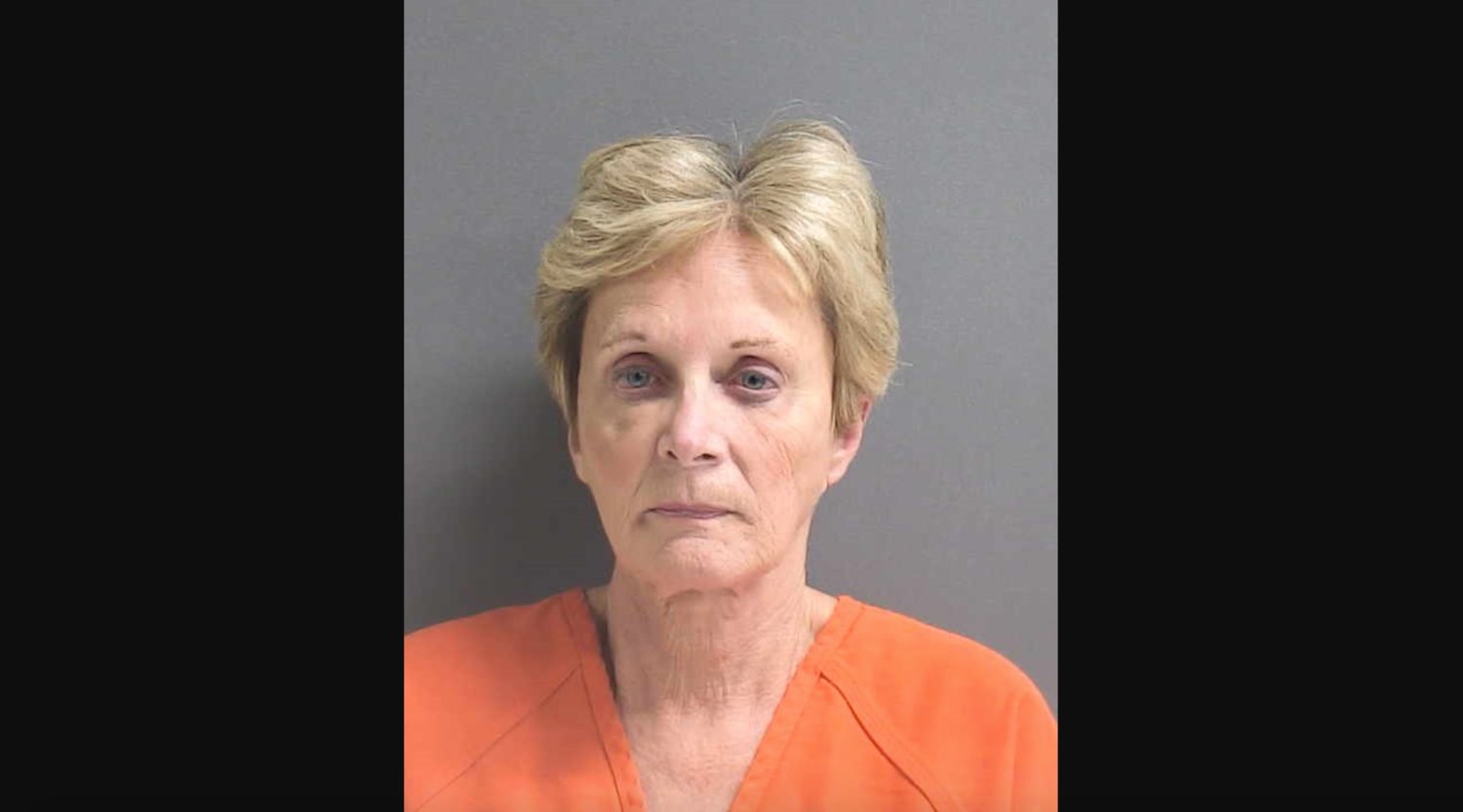 DAYTONA BEACH, Fla. - 71 year-old Jean Barbara Leclercq was sentenced to 12 years behind bars for a racketeering scheme she's said to have run alongsider her daughter. The sceme in question resulted in losses of almost $190,000 from Synchrony Financial Services. It established fake plastic surgery centers to receive funds from the bank for services it would never provide.

The hearing lasted over an hour, and resulted in the sentencing from Judge Karen Foxman following a no contest plea. The State Attorney's office in February of last year filed charges of Grand Theft, Money Laundering, Racketeering, and Scheme to Defraud against both Leclercq and her daughter, Lisa Searson.

With this new sentencing from Judge Foxman, Leclercq will be behind bars until she's 83 years old. On the successful prosecution, State Attorney R.J. Larizza commented: "As criminal activity becomes more sophisticated, our Fraud Unit is prepared to unravel their complex scams and hold them accountable."