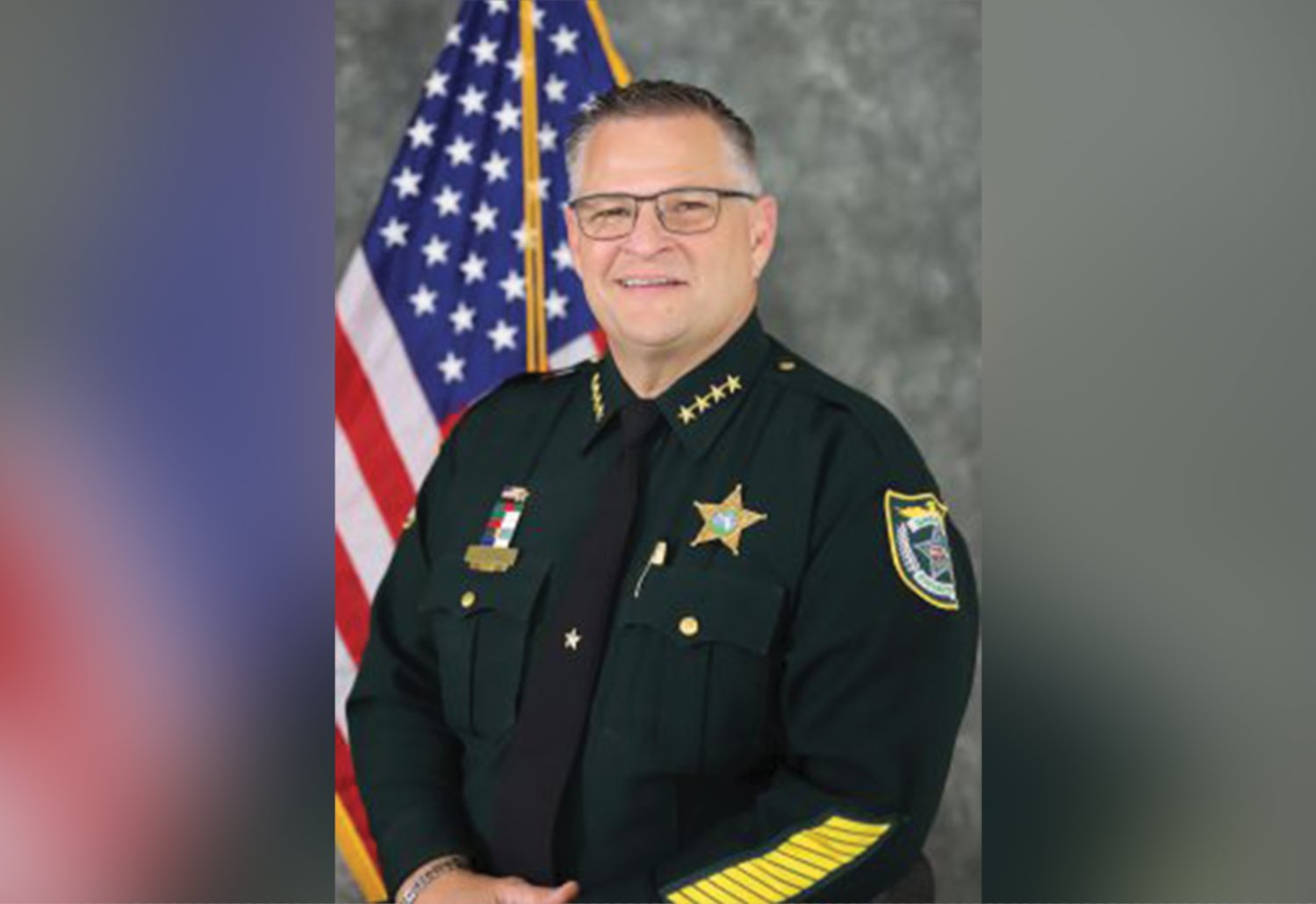 TITUSVILLE, Fla. - Three candidates for office in Brevard County have come forward accusing Sheriff Wayne Ivey of pressuing them to exit their races, according to a new report from The Associated Press. The Brevard County Sheriff's Office has declined opportunities to comment.

Kimberly Musselman, Assistant State Attorney for Brevard and candidate for County Judge, says Sheriff Ivey approached her to drop from her race and endorse a candidate whom Ivey supported. According to her, he said he'd wield his political influence to help her rise to State Attorney in the near future. Musselman says she rebuffed Ivey's offer, and almost immediately saw some of her top campaign donors pull support from her efforts.

Corroborating Musselman's experience is Chris Hattaway, a Cocoa Beach police officer and candidate for the Brevard County Commission. Hattaway says Ivey offered him a job with the BCSO if he dropped out of the Commission race. Shawn Overdorf, a former school resource officer and present candidate for Brevard County School Board, also said he was offered a BCSO job is he exited his race.

State Representative Tom Goodson is the County Commission candidate who stood to benefit had Hattaway dropped out of the race. In a statement to Florida Today, Goodson said he had no involvement in any apparent pressuring scheme.