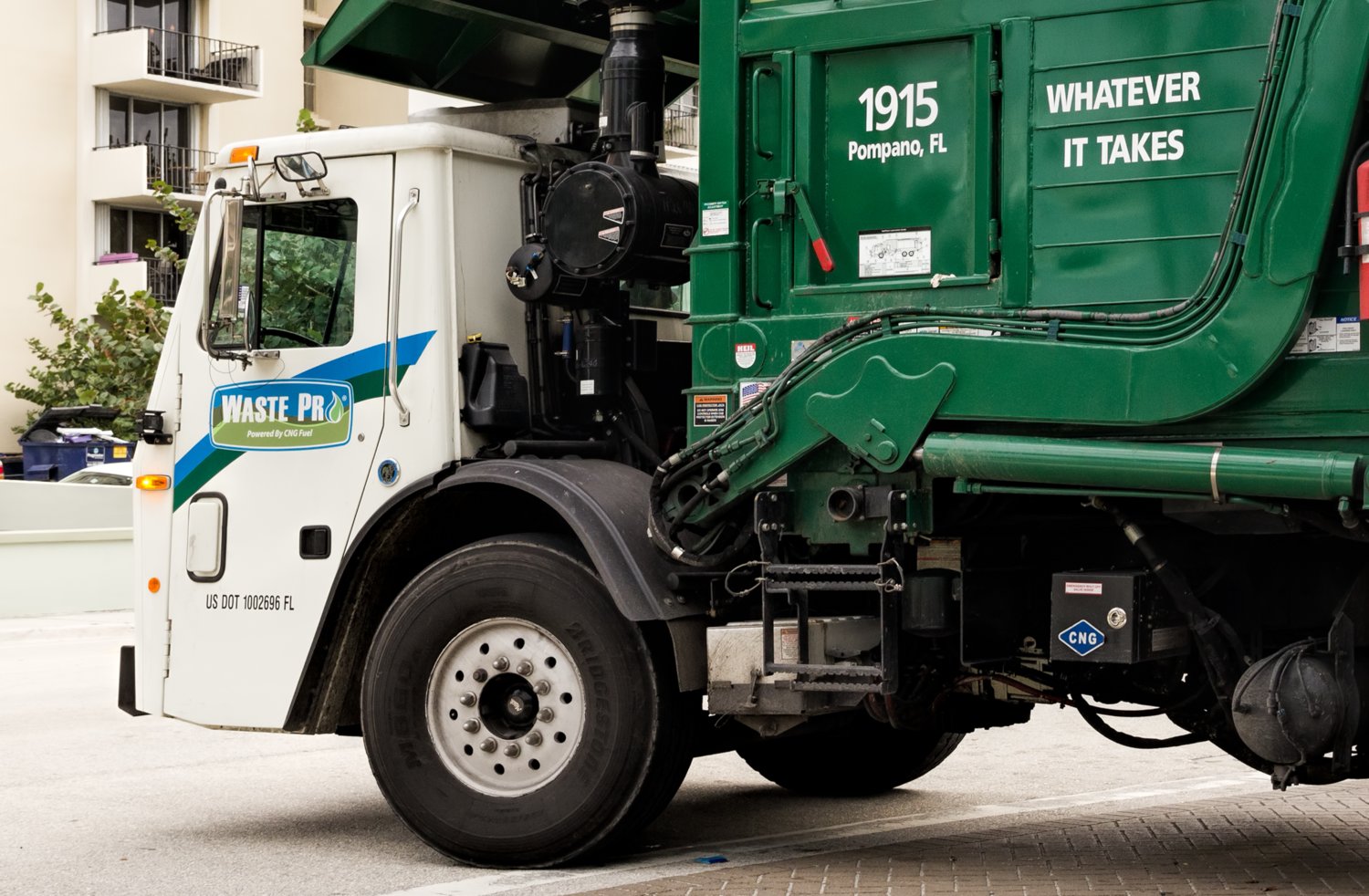 DELTONA, Fla. - Residents of Deltona can now resume putting their trash out on the curb; according to a new announcement from the city government, pickups will be restarting soon. It'll be a major component in cleaning up the debris left behind by Hurricane Ian.

As part of the statement, the City of Deltona clarified that Waste Pro will not be traversing heavily flooded streets to collect solid waste at this time. Once the water recedes back down to a safer level, Waste Pro will pick up the trash and debris left out in those areas.

Pickups are expected to resume some time late in this week or early next week. Residents are asked to keep their ordinary trash separate from Hurricane Ian debris, and to separate different types of hurricane debris from one another. Additionally, piles of debris should ideally be placed in a way that doesn't interfere with the flow of traffic or the visibility of roadways, intersections, and driveways.