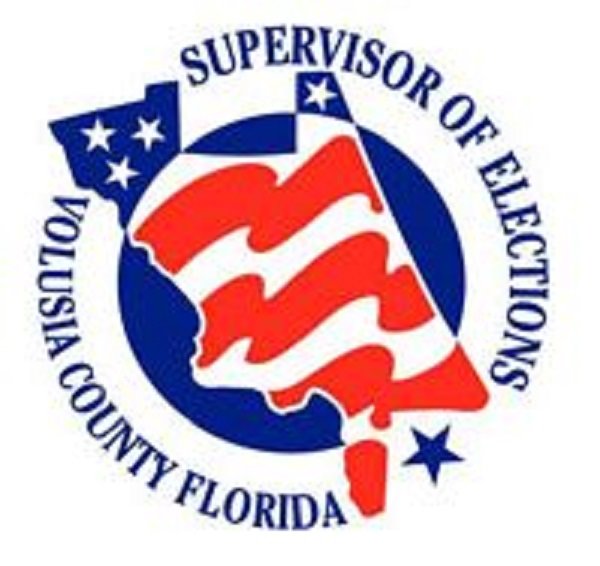 DeLand, FL - There will be more polling places with more space to practice social distancing after the Volusia County School Board offered the schools to be used as such to the Volusia County Department of Elections. Election Supervisor Lisa Lewis said that school will not be open that day. School Board members are planning to start school on Wednesday, Aug. 19 if the necessary cleaning could happen fast enough. If that doesn't work, they still would like school to begin that week which means it could be Thursday or Friday.

Lewis said that the School Board is offering all of the schools but since there are areas where there is more than one school, all of them will not be used. With more polling places, more poll workers will be needed.  Lewis has an idea for that. "I am hoping and I am going to send out a letter to all the teachers because with the schools being closed that day that they might want to make a little extra money and work the poles." The rate of pay depends on the position you work but ranges from $165 to close to $300. That's for a 14-hour day on Election Day plus about a half-day of training beforehand.

In using the schools, Lewis said that some current precincts will be combined. State law requires that new voters registration cards go out when a precinct or polling place changes. "We just sent them out because we moved and now that we're doing this those that are affected by it will get a new voter information card because it has your polling location listed and the address."

The primary election happens on August 18. July 20th is the last day to register for the primary and if you'd like to order a mail-in ballot, you have until August 8 to do so.

Qualifying is Over: A List of Candidates in Volusia & Flagler Counties
The filing deadline for the 2022 elections was on Friday, meaning the fields are now set in stone for Flagler County. These are the candidates who voters will choose from in the 2022 primary and …
DeBary Man Defies City's Lawn Code; Accumulates $135k+ in Fines
DEBARY, Fla. - William Mantz is on a mission for his environment. At least, that's how he sees his rather unusual dispute with the city government of DeBary.  Code enforcement officials see it …