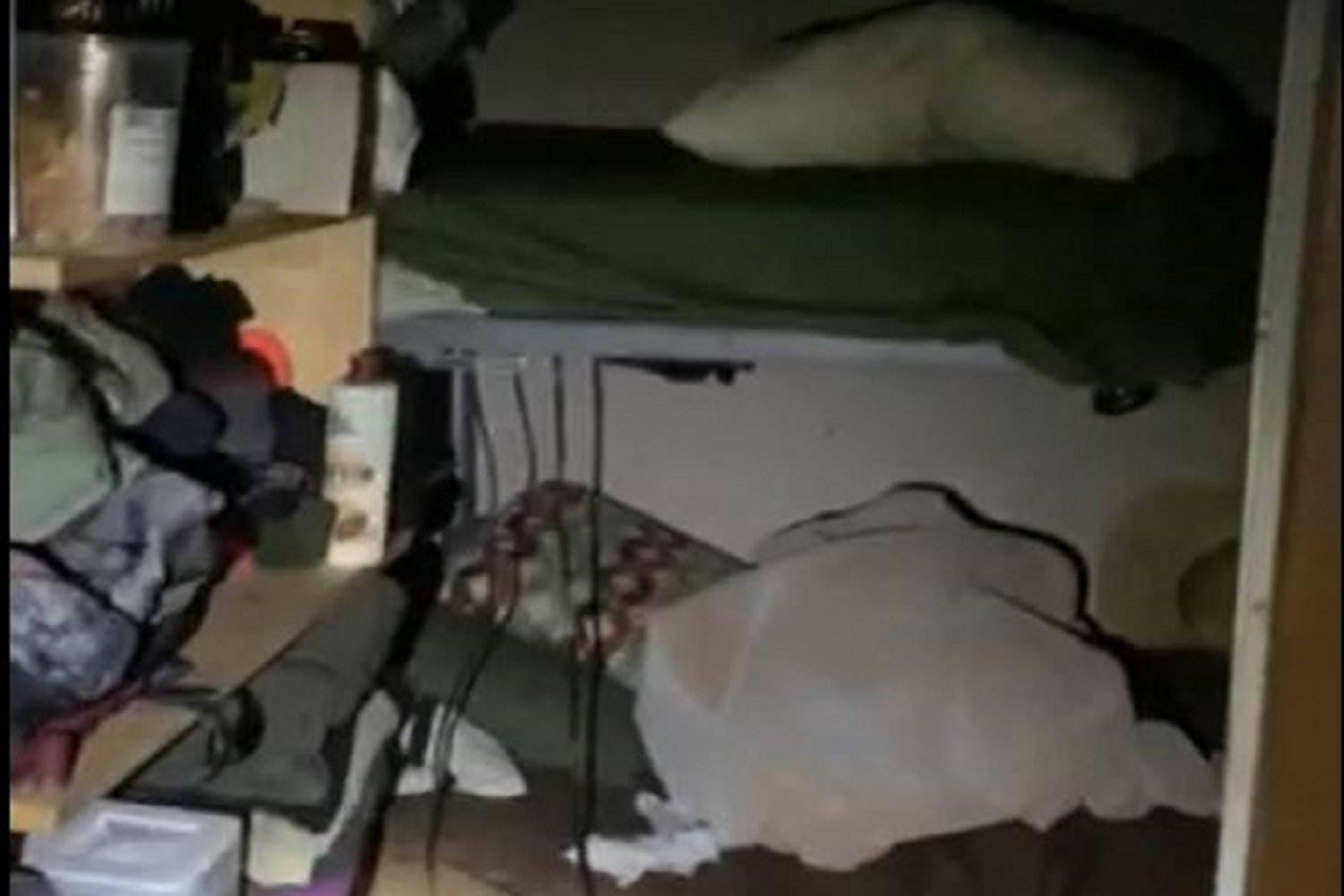 Daytona Beach, Fl - New video showing the treehouse where Othal Wallace was captured on June 28, 2021, during a nationwide manhunt has been released by State Attorney R. J. Larizza's office.  Wallace is charged with the First-Degree Murder of a Law Enforcement Officer in the shooting death of Daytona Beach Police Officer Jason Raynor.

Manhunt For Suspect Who Shot Cop Ends In Treehouse

The video shows more than just a children's treehouse, with a full set of stairs, a real door, and windows.  Inside, there are bunk beds, clothing, and camping supplies.

Wallace's next day in court is on December 28, for a Case Management Conference. He was originally charged with the Attempted Murder of a Law Enforcement Officer. Officer Raynor passed away from his injuries on August 17, 2021.