Suspect Arrested A Week Before The End Of Their Probation 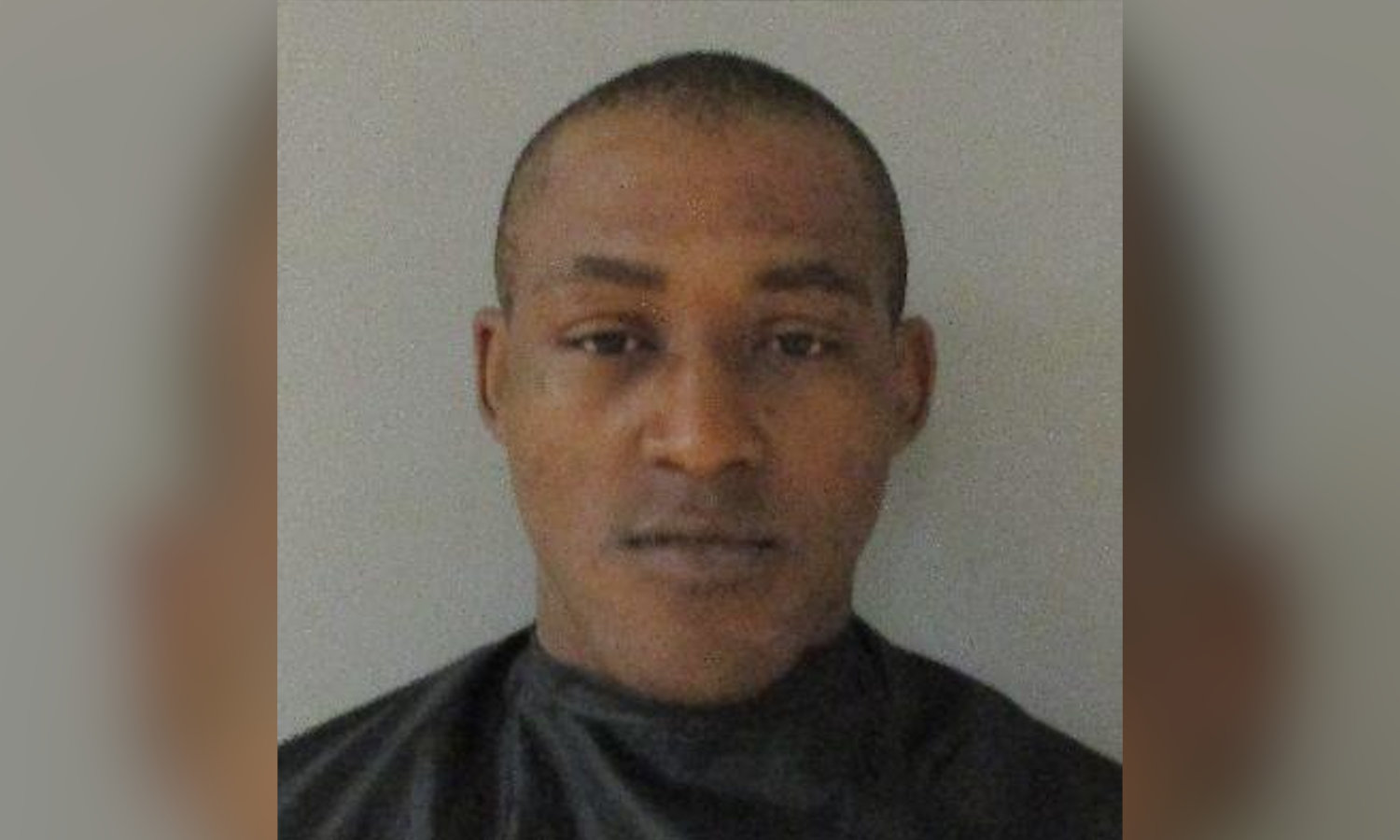 Bunnell, FL -A man just a week away from the end of his probation ends up back in jail for the same crime that got him probation in the first place.

A deputy in an unmarked car originally attempted a traffic stop on McClendon near the Thunder Gulch campground, but McClendon took off. According to their report, the vehicle was headed southbound towards the intersection of State Street and East Moody Boulevard when it hit a stop stick that was placed by another deputy.

The vehicle then continued southbound until it reached the intersection of East Dr. Martin Luther King Avenue where it began to travel east towards the Flagler County Housing Authority.

Deputies searched the nearby area and found the Kia abandoned near South Peach Street. As the vehicle was cleared, deputies received reports that McClendon was seen running into a home off of South Bacher Street.

Shortly after law enforcement set up a perimeter around the house, McClendon was placed under arrest.

Per the report, McClendon told authorities that the woman who reported the car stolen did so because she was upset that she "ran out of dope." A search of McClendon's person also yielded a pack of cigarettes that contained a small plastic baggie with a broken blue tablet. McClendon reportedly advised that it was an "X" pill, which is a nickname for ecstasy.

When asked why he fled, McClendon told authorities that he had to go to the bathroom.

The report from the Flagler County Sheriff's Office says that McClendon was placed on probation back on May 11th for attempting to elude law enforcement. The probation was set to expire next Tuesday (June 23rd).

He now sits in Flagler County Jail with no bond.