Teenager Shoots Clerk In Dispute Over Price Of Chips 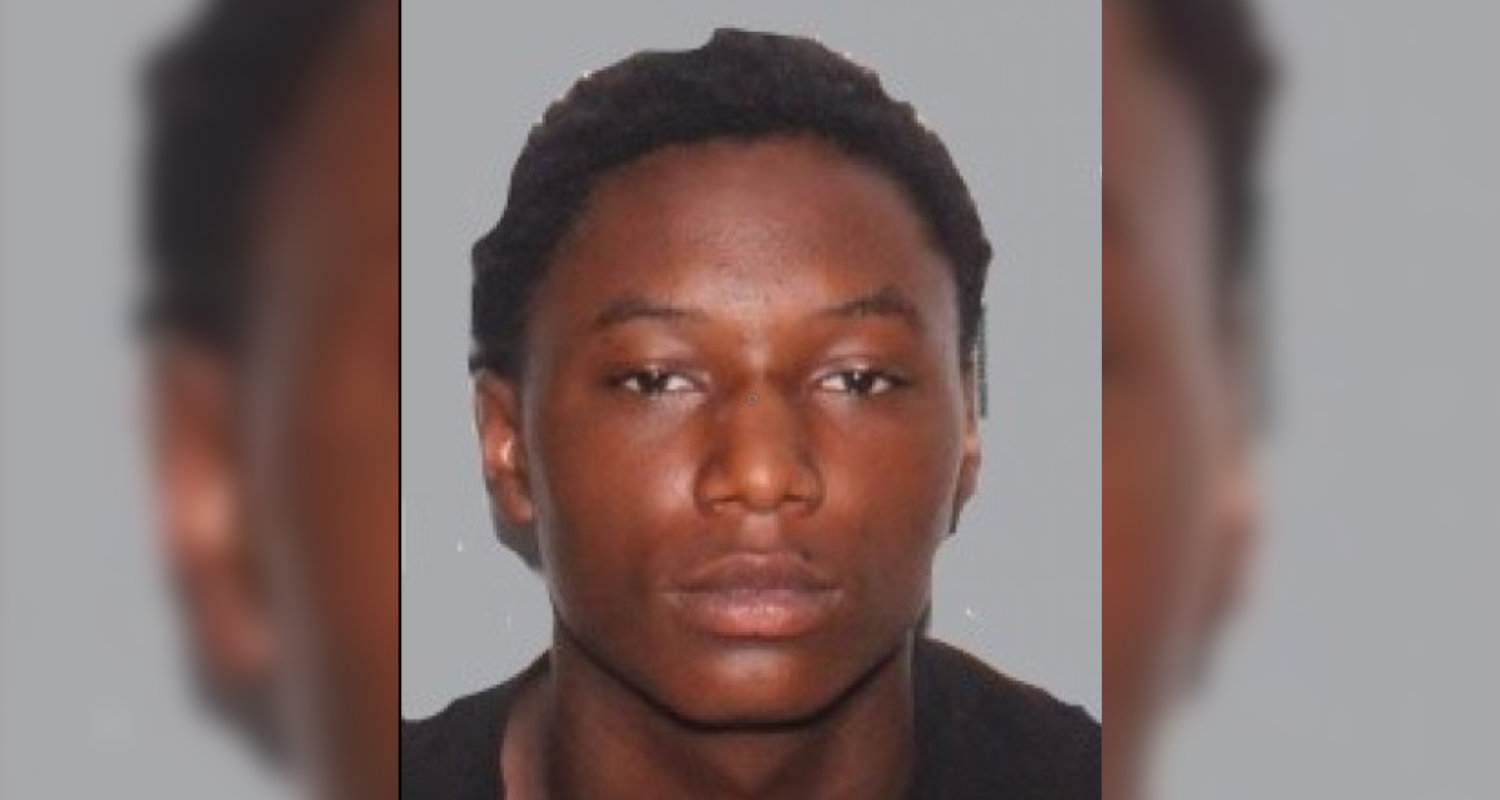 UPDATE: Police confirm that Matthews has turned himself in.

DeLand, FL - A dispute over a bag of chips leads to a clerk being shot in the leg, and police are searching for the teenage suspect.

The DeLand Police Department says the shooting happened on Saturday (April 23) at the Friendly Way Convenience Store on Florida avenue. There is where 17-year-old Tyrique Matthews shot the clerk—who remains unidentified—following an argument about the price of chips. Matthews fled the scene before officers arrived. The clerk was taken to Central Florida Regional Hospital in Sanford for treatment.

Investigators say Matthews also goes by the name “Trique,” and should not be approached as he’s considered armed and dangerous. Anyone with information on his whereabouts is asked to call 386-943-8276 or 911 in an emergency.