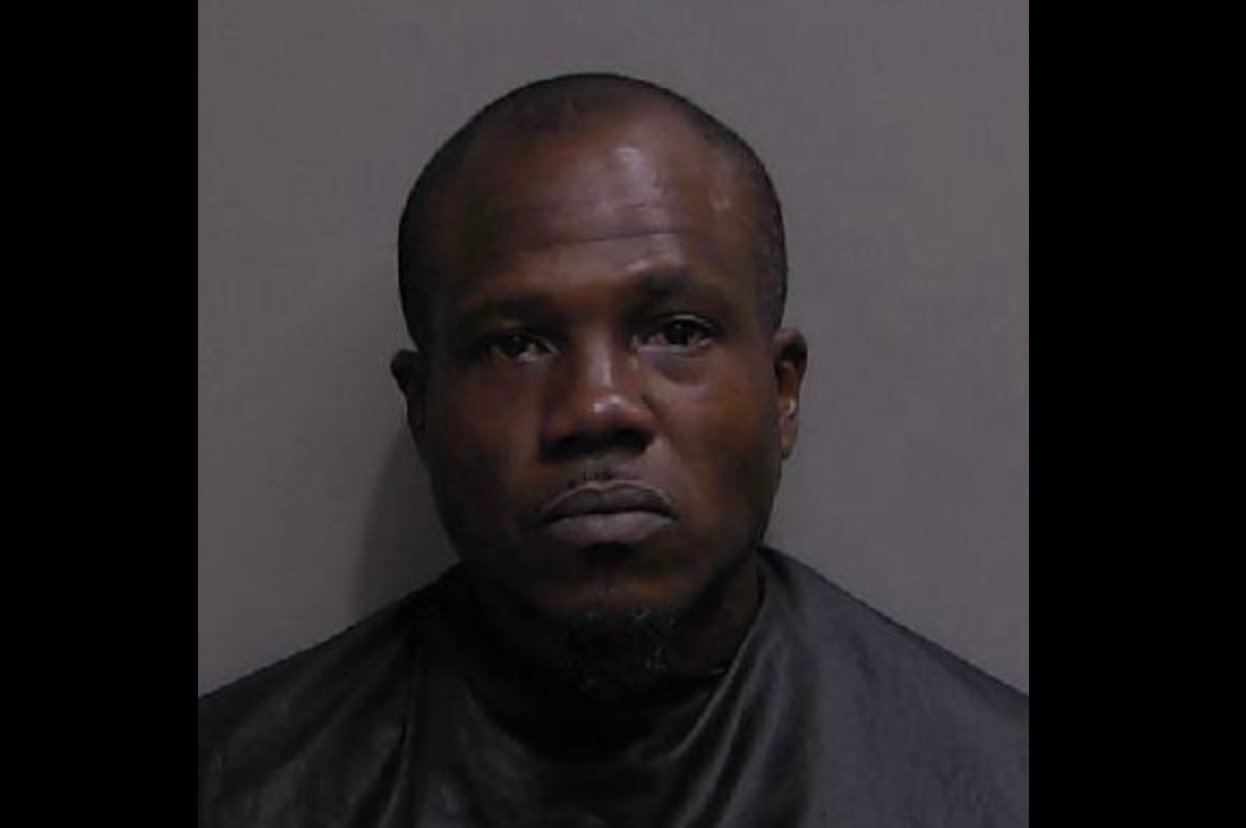 PALM COAST, Fla. - A man with an arrest warrant in Texas was arrested in Flagler County on Tuesday after being reported by a resident of Palm Coast’s R Section.

Khristopher Kiwanuka was going to door-to-door in the R Section attempting to sell home security systems to residents. He was reportedly acting somewhat aggressively during his efforts, and so one resident called in a suspicious person complaint to the Flagler County Sheriff’s Office.

The person had told the FCSO that Kiwanuka had knocked on his Ryecrest Lane door a little after 1:15 pm. Deputies located him, and determined that he was a fugitive from the law in Texas.