Suspect Is Being Held Without Bond 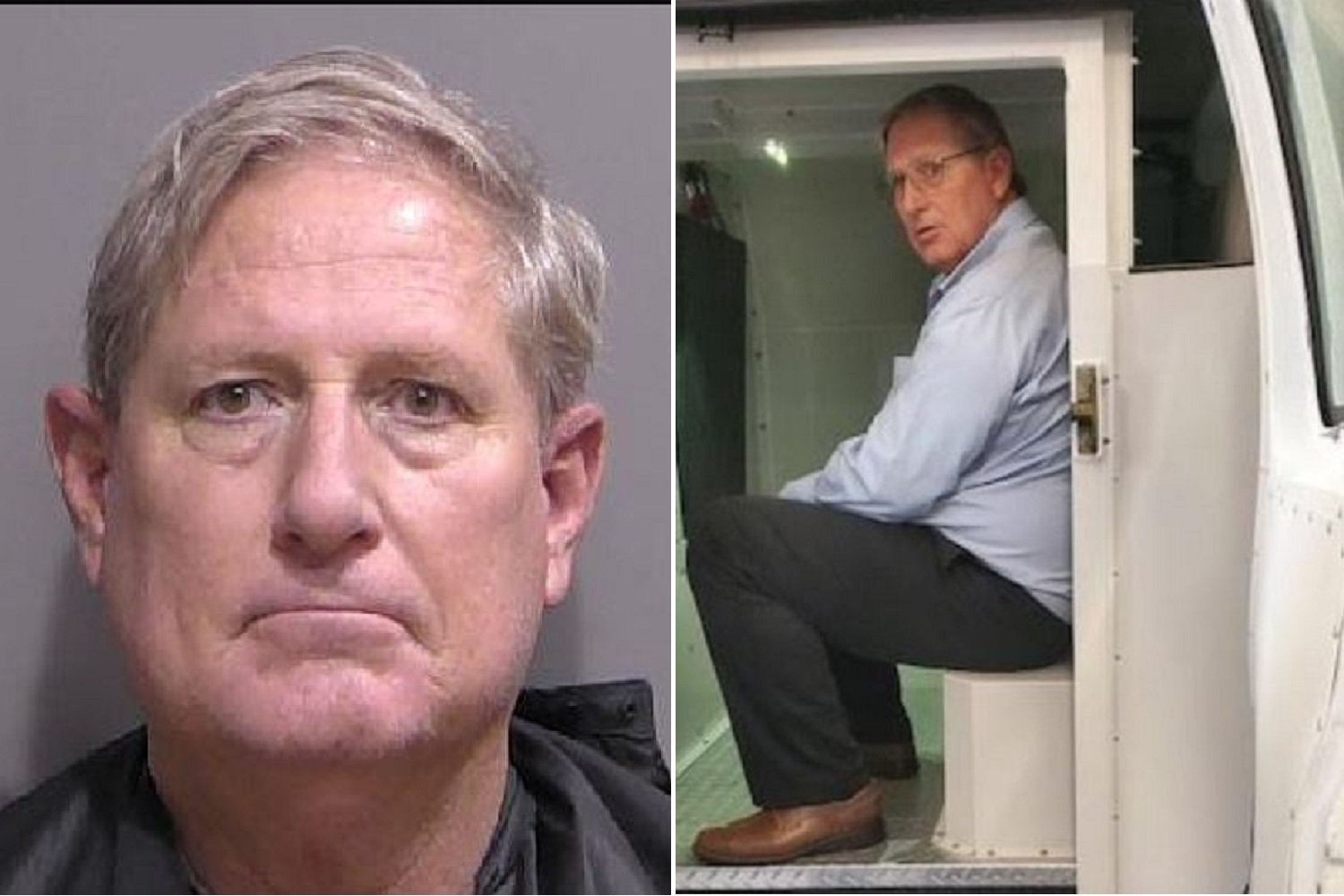 Palm Coast, FL -  A Palm Coast Substance Abuse and Mental Health Counselor is in the Flagler County Jail after the Flagler County Sheriff's Office (FCSO) said that he sexually molested a juvenile patient. Sixty-year-old Robert Batie is charged with Sexual Battery While in Custodial Authority, Two Counts of Unlawful Sexual Activity with Certain Minors, and Sexual Misconduct by a Psychotherapist. He is being held on no bond.

The FCSO received a report from the juvenile on June 29, 2021, that Batie had sexually molested her the previous day during a counseling session. She said she'd been going to therapy sessions at the office for five months without incident. During the most recent session, she said that Batie engaged in several unlawful acts of sexual misconduct with her.

The Major Case Unit (MCU) went to Palm Coast Counseling where the incident occurred only to find that Batie's employment ended there during the same week.

With the biological report from the Florida Department of Law Enforcement (FDLE) and a significant amount of corroborating evidence, MCU Detectives got an arrest warrant for Batie, yesterday, August 3.

Detectives had to track Batie down and found him at his new place of employment, AZA Health, located at 1455 Dunn Avenue in Daytona Beach. The Daytona Beach Police Department assisted in the arrest.

“This was a remarkable joint effort between our Major Case Unit Detectives and DBPD to get this guy off the street,” said Sheriff Rick Staly. “I want to thank the detectives for their tireless efforts to bring justice to this victim and her family. This disgusting pervert is now in jail where he belongs and can no longer prey on children. I applaud the victim for speaking out and hope she gains some closure with his arrest.”

Batie spent last night in the Volusia County Jail and was extradited to the Flagler County Jail earlier today.

At this time, no evidence has been uncovered suggesting that there are any additional victims,
however, any and all victims of sexual abuse are encouraged to come forward so that justice can be sought.