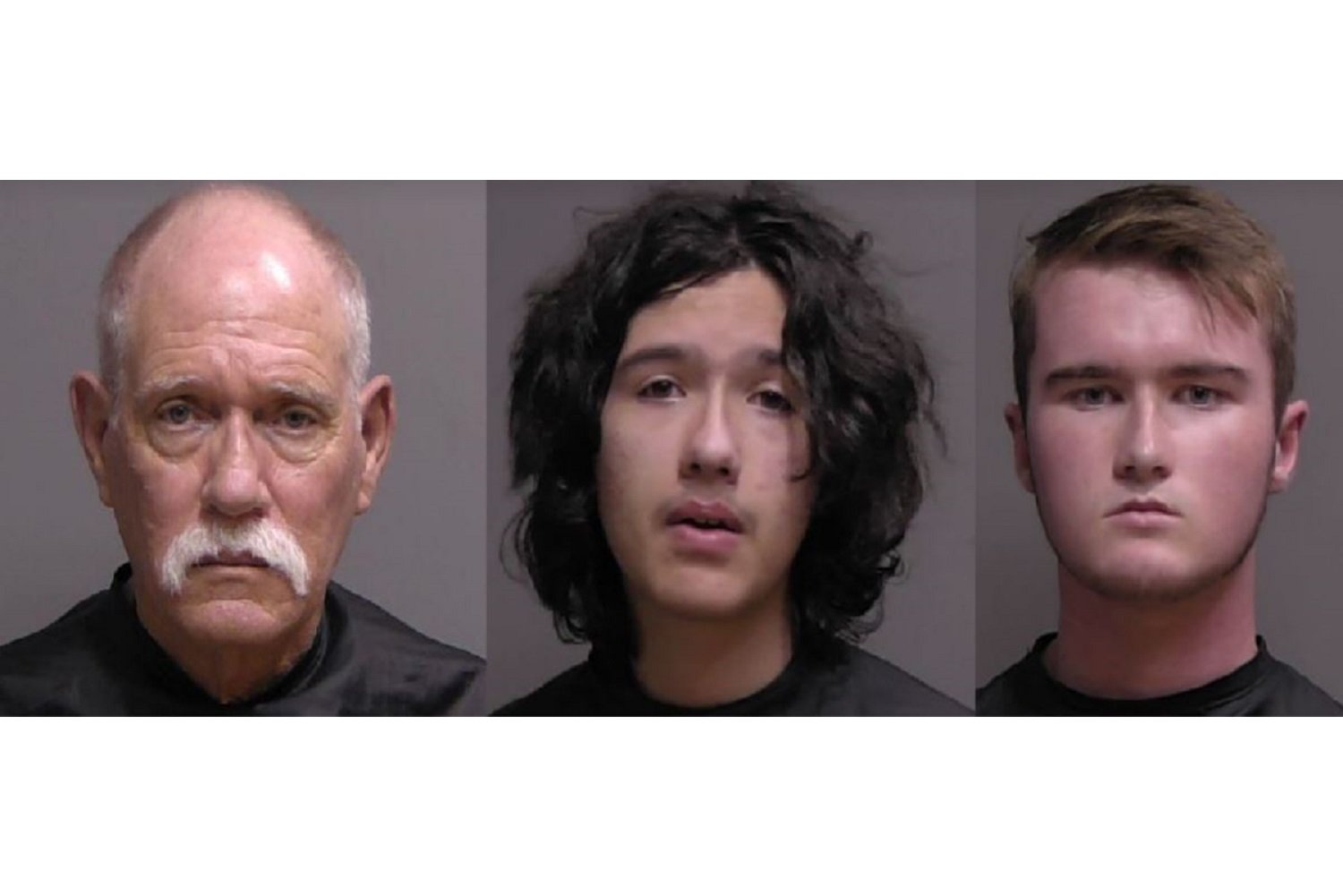 The investigations began with CyperTips on all three from the National Center for Missing and Exploited Children (NCMEC), which alerts law enforcement agencies to cases of sexual exploitation of children on the Internet.

Detectives served search warrants on all three suspects' homes with electronics and media storage devices seized from each of them. All in all, more than 15 Terabytes of data were analyzed to recover the pornographic images of children.

“Detective Lashbrook of our Cyber Crimes Unit did a great job in building these strong cases,” Sheriff Rick Staly said. “This type of disgusting behavior of exploiting children on the internet will not be tolerated in our community and is exactly why I started our Cyber Crimes/ICAC Unit. This is also why parents need to monitor their children’s electronic devices and social media accounts and be the Sheriff in their homes. I’d like to thank the Cyber Crimes Unit detectives for their great investigative work and the North Florida ICAC Task Force for their assistance with these cases.”