Toddler Left in Car at Daytona Beach Hertz for 45 Minutes 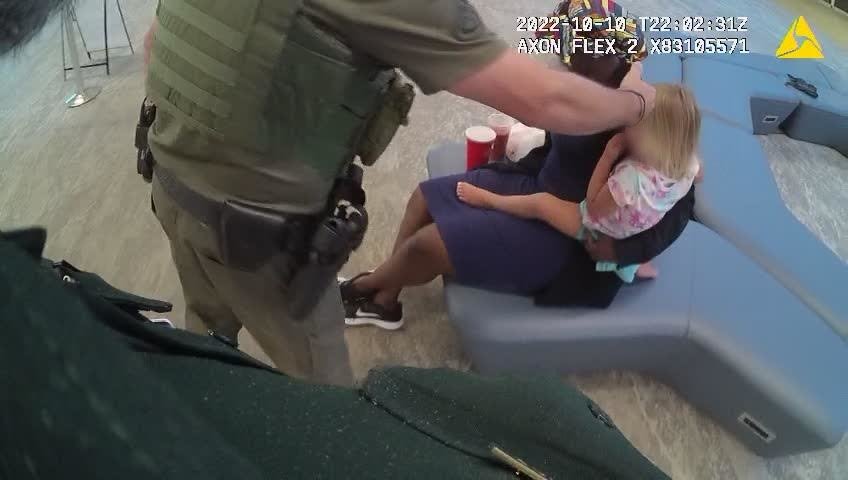 DAYTONA BEACH, Fla. - A potentially scary situation thankfully averted tragedy on Monday, when employees of a Hertz car rental location discovered a toddler in the back seat of a vehicle that'd been recently returned to them. The toddler, an almost 2 year-old, had been in the car for around 45 minutes.

The vehicle had been left in the return lot at around 5:13 pm on Monday, and the child was discovered around 6:00 pm. Employees called the Volusia Sheriff's Office promptly.

Initial attempts to contact the person who'd just rented the vehicle were unsuccessful. Shortly thereafter the child's mother called, saying she just found out that the father had left the child in the vehicle instead of at his residence. She went directly to the Hertz to retrieve her child.

The toddler was frightened and somewhat hot from being left in the car, but was ultimately safe. Analyzing security footage led VSO deputies to conclude that Port Orange's David Towner, the child's grandfather, was the one to leave her in the vehicle. Towner cooperated with deputies when they went to arrest him. He was issued one charge of child neglect, with bond set at $2,500.

The Hertz employees who called in the situation are set to receive citizen awards from Sheriff Mike Chitwood, according to a release from the Volusia Sheriff's Office.