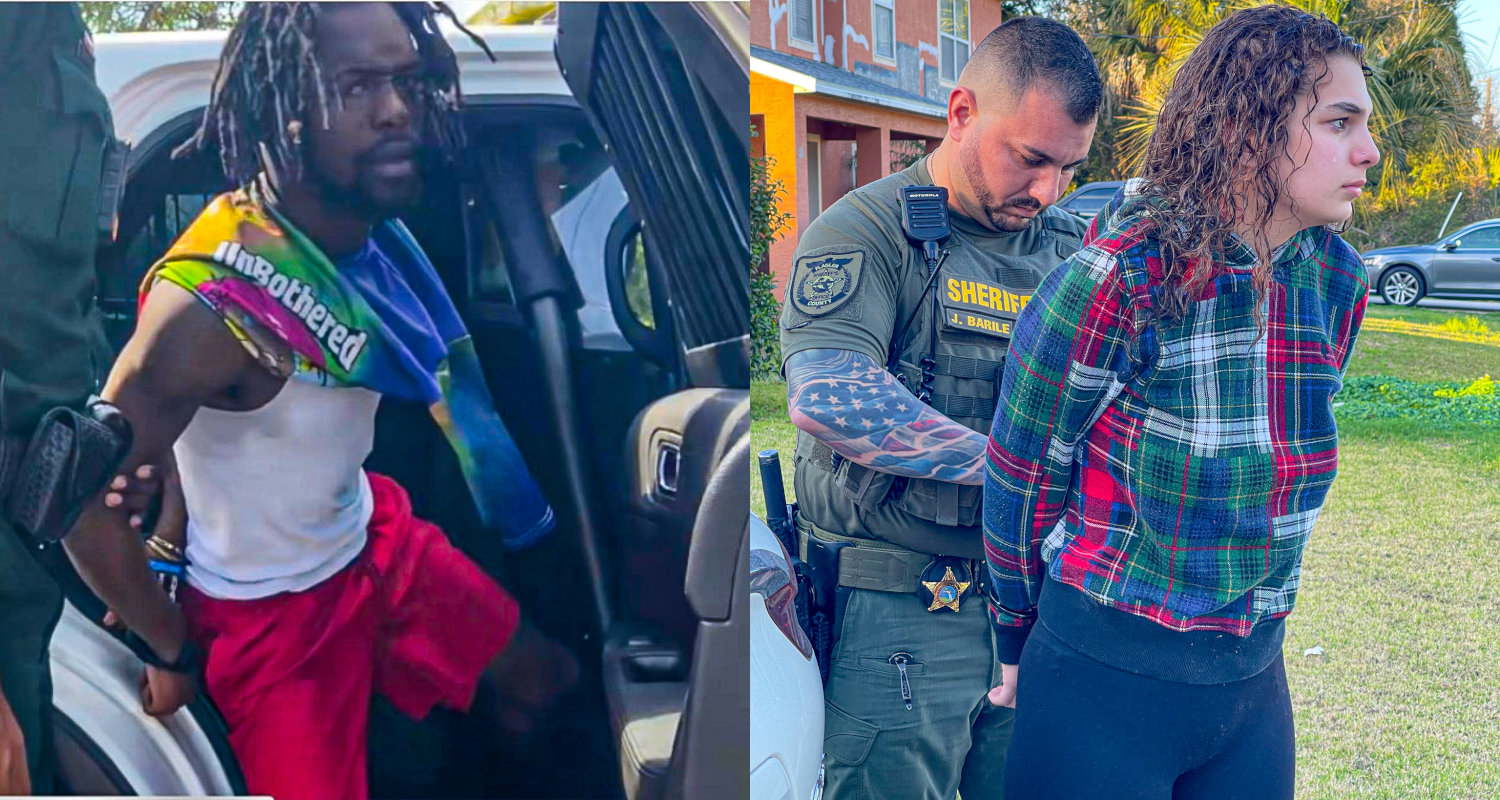 Palm Coast, FL - Two remain in the Flagler County Jail on bond set at $400,000 after deputies connect them to a deadly December 2021 home invasion.

Both Kwentel Moultrie and Taylor Manjarres are charged with armed burglary and second-degree murder for the shooting that claimed the life of Zaire Roberts. The shooting took place at a home on Regent Lane in Palm Coast’s R-section on December 29. The investigation determined that the incident stemmed from a planned drug deal that turned into a deadly home invasion involving Roberts, Moultrie, and Manjarres.

In the seven-week investigation that followed, deputies relied on witness testimony, surveillance footage, and the results of more than 20 search warrants and subpoenas to link Manjarres and Moultrie to the shooting.

“This was a difficult case made more difficult because the home invasion victim was not immediately forthcoming and detectives had to use all investigative means at their disposal to solve this case.” Flagler Sheriff Rick Staly said. “These cases can be complicated and take time to solve.”

The FCSO says Moultrie has an extensive criminal history that includes previous arrests for sexual battery, robbery by sudden snatching, armed robbery, and a number of drug-related offenses. Manjarres, meanwhile, was previously charged for driving with a suspended license and marijuana possession.