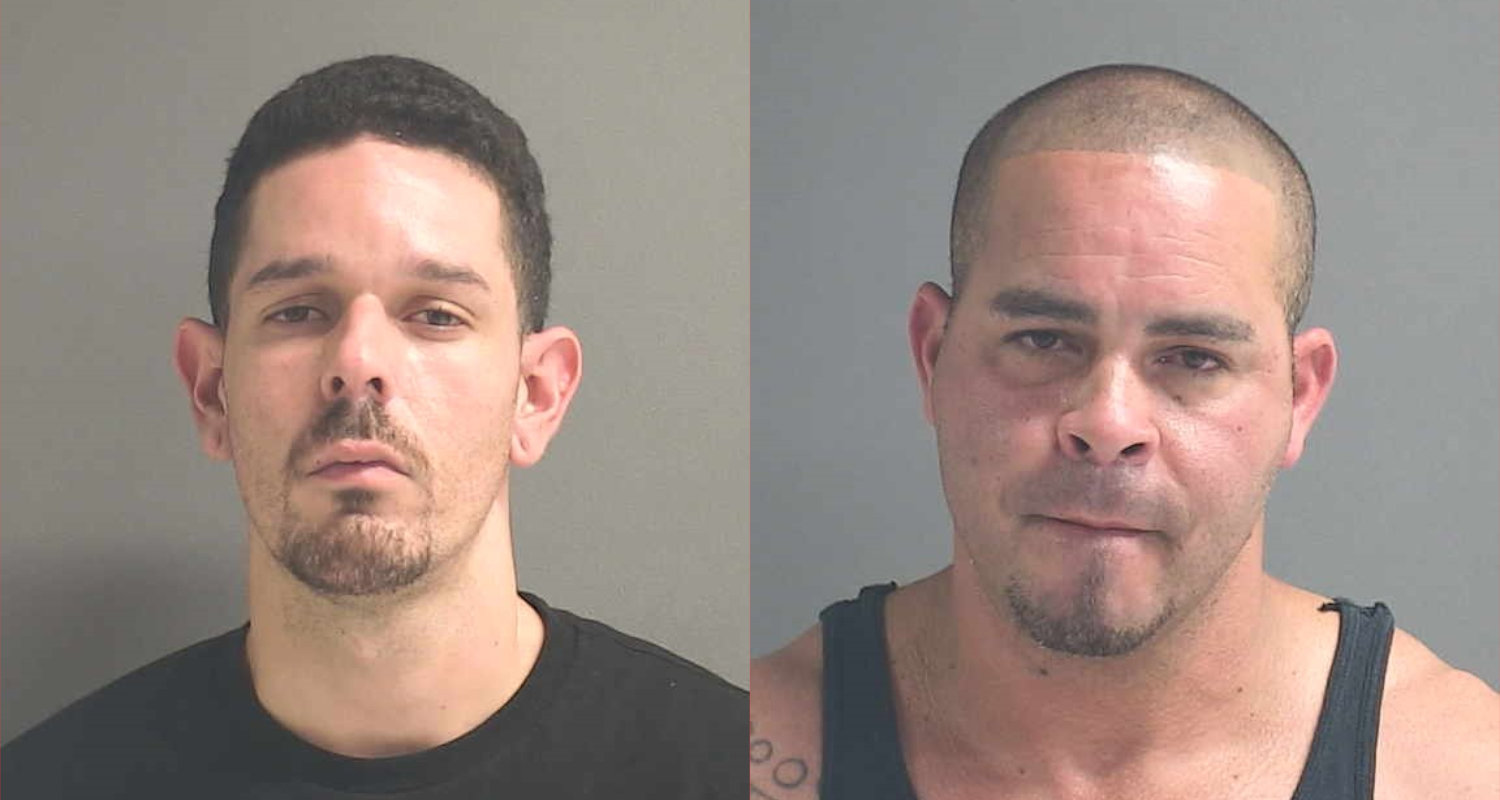 Deltona, FL - Two suspects have been arrested in connection to a bar stabbing in Deltona that left two people seriously injured.

According to deputies, one of the victims asked Sanitago and Rivera if they had seen the phone, which somehow upset them and made them aggressive. Surveillance footage shows that Rivera was the main aggressor in the fight. He was seen on camera attacking both victims with a knife multiple times, stabbing them from behind or while their attention was elsewhere.

Deputies arrested Sanitago on Thursday (March 24) on a warrant that charged him with two counts of aggravated battery with a deadly weapon. He remains in custody at the Volusia County Branch Jail with bond set at $100,000.

Rivera, who was involved but did not use a weapon, was arrested Wednesday (March 23) and charged with tampering with physical evidence and accessory after the fact. He was released from jail on Wednesday after posting $10,000 bail.

Data from the Volusia County Clerk of Courts says Santiago is scheduled to have his first appearance for a judge Friday afternoon. Meanwhile, Rivera is set to be arraigned on April 20.

Both victims, who remain unidentified, were released from the hospital after they were treated for serious injuries.