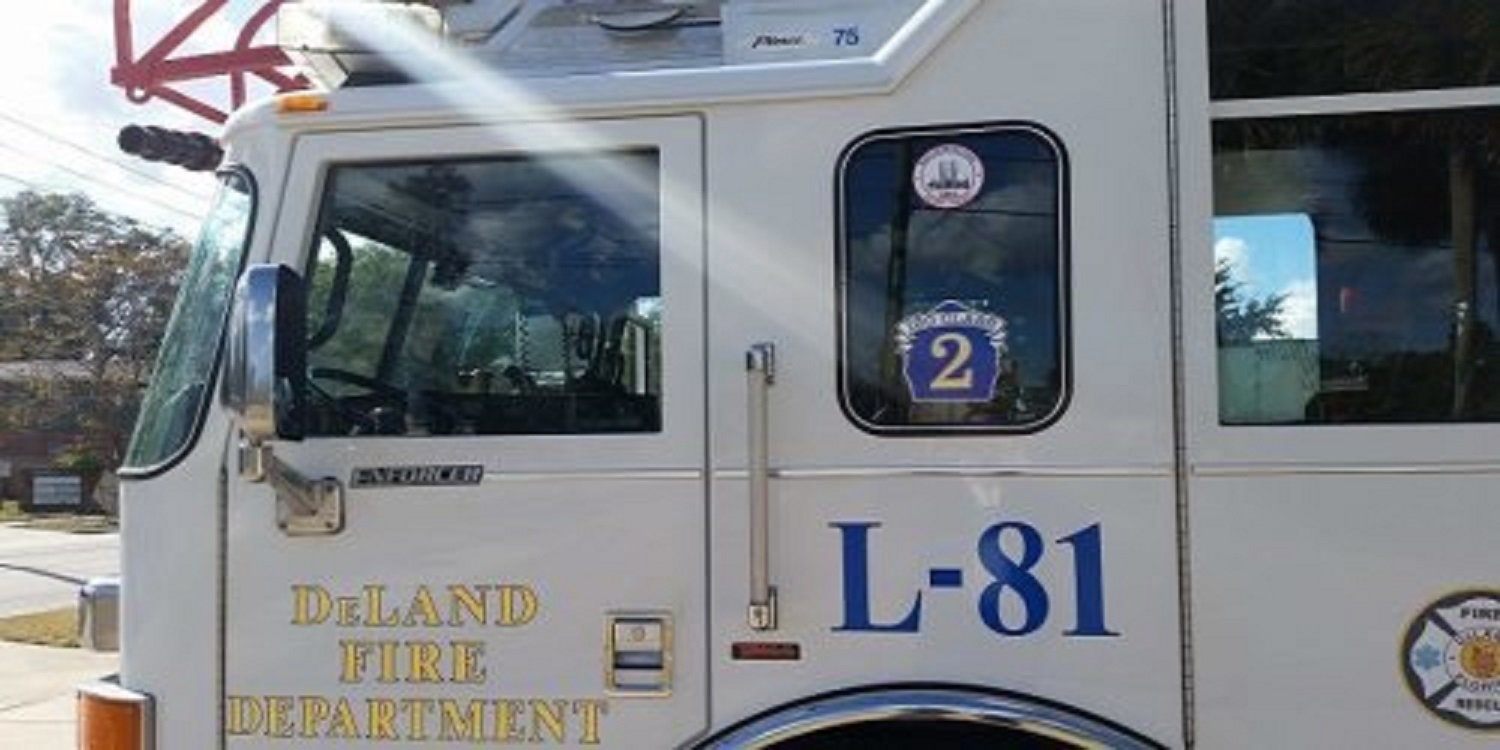 DeLand, FL - Two occupants were rescued from an early morning house fire in DeLand. The State Fire Marshal's Office has been called in to investigate.

The DeLand Fire Department and Volusia County Fire Rescue were called out to a home on Montgomery Avenue for a fire at a single-story home around 5:15 Thursday morning (Jan. 13). When units arrived they found heavy smoke and fire coming from the home as they searched for occupants.

Once inside, rescuers found heavy fire in a bedroom as the fire began to spread into the home's attic. Units also discovered two occupants inside the home and were able to pull them out. It took units around 9 minutes to extinguish the fire, according to a Facebook post from the DeLand Fire Department.

Medical personnel evaluated the two occupants of the residence once they made it outside. Their condition is not known at this time. News Daytona Beach has requested an update on the occupants and will provide an update if any information is made available.