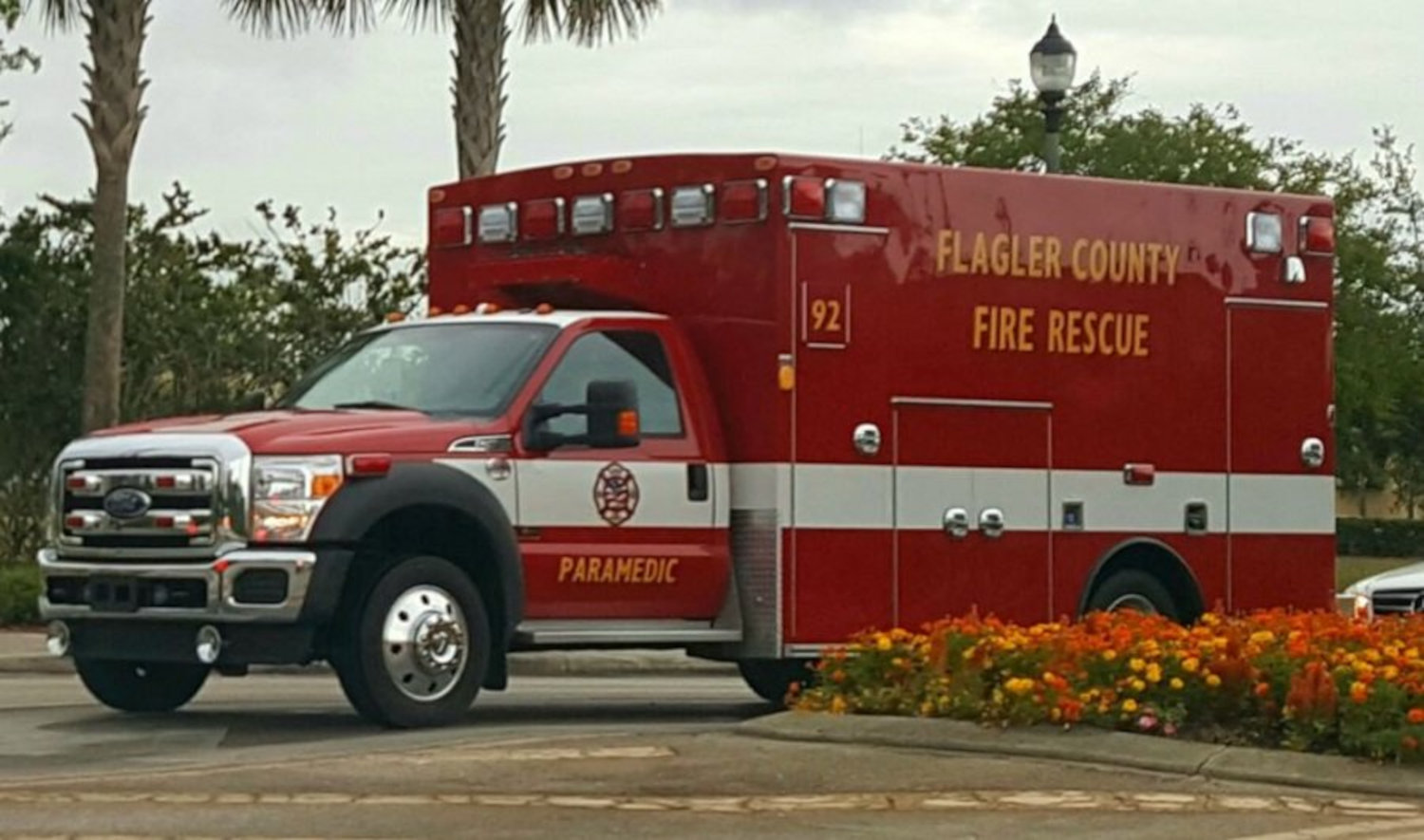 Fire Rescue Lt. Drew Hardesty said the call for help went out around noon on Wednesday (Sept. 29) after employees of the resort could hear someone calling for help out on the beach. Hardesty then found three beachgoers in the water who were attempting to assist the initial person needing help as they struggled in about 10 feet of water.

Two of the good samaritans who went to help eventually returned to shore, leaving one would-be rescuer and the initial swimmer in the water. It wasn’t until Hardesty swam with another Marine Rescue Swimmer when both swimmers were taken back to shore.

One of the swimmers, according to Hardesty, stated he was fine and that he didn’t want to go to the hospital. Instead, he just wanted to relax. Fire Rescue continued to monitor his vital signs and lung sounds until his vitals normalized from the exertion, and he was stable.

“He was extremely thankful and happy to be out of the water,” Hardesty said. “He told us that he was swimming and became caught in the rip current while attempting to swim back in. After struggling to make any headway, he became very tired and realized he needed the help or he feared the worst.”

“We got lucky today that there are some incredible people out there that are willing to put themselves in harm’s way to help a total stranger,” added Hardesty.

When you’re out having fun at the beach, remember to be mindful of rip currents and always swim near a lifeguard.