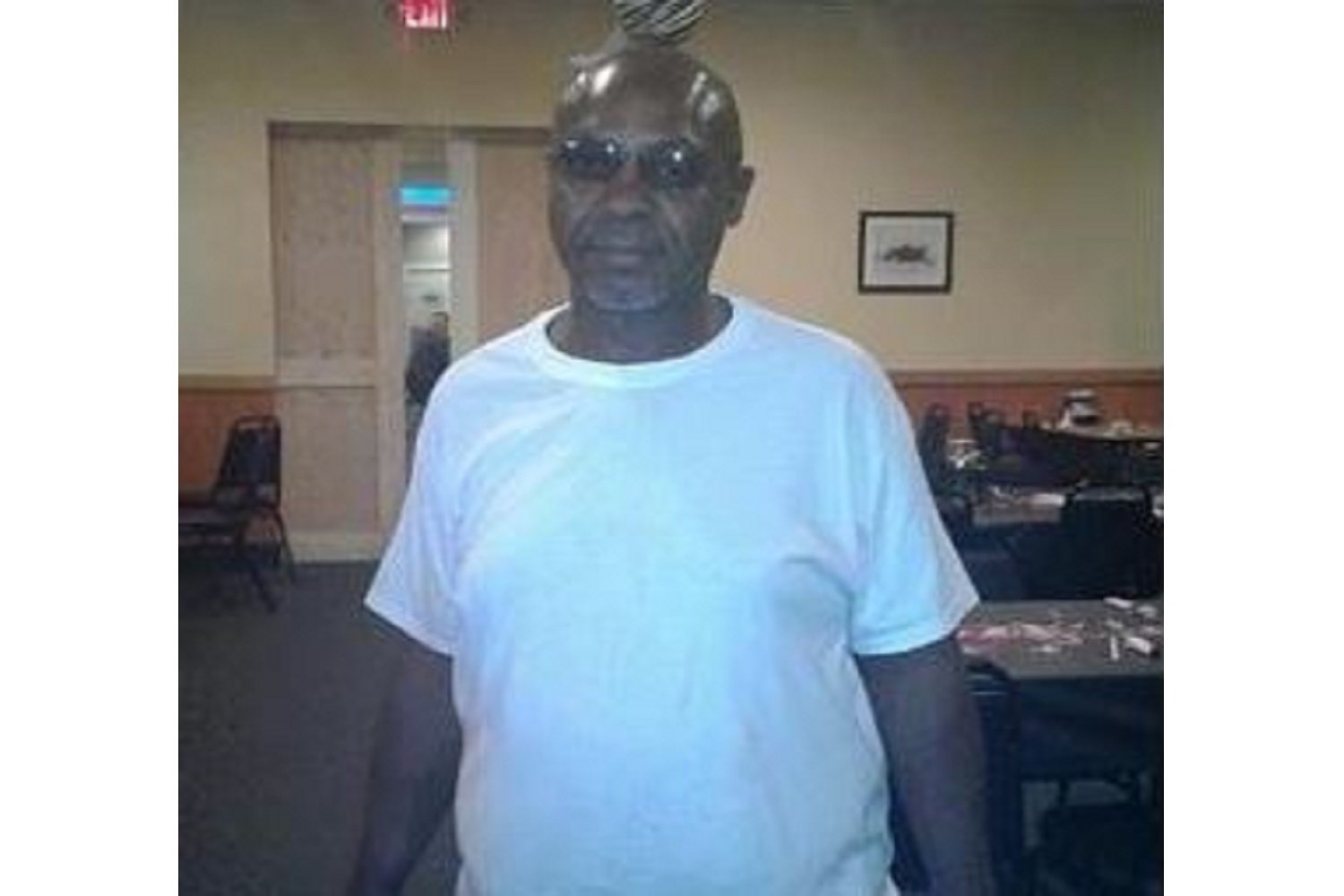 Daytona Beach, FL - A reward of up to $5,000 is being offered for information leading to the arrest in the shooting death of 56-year-old Sammy Watson on November 17, 2019. Daytona Beach Police (DBPD) said that on the night that he was shot, Watson was approached by a man in a blue hooded sweatshirt and blue pants asking for money. When Watson said "No" and walked away, the man shot him twice, hitting his right ankle and left thigh. He died as a result of the injuries on November 24.

Before he died, Watson told the police that he did not recognize the attacker.  The shooter is described as a black man between 20 and 35 years old who weighs between 150 and 190 pounds and is 5 feet 7 inches to 6 feet tall.

The gun was a .45 caliber handgun, according to the police report.

If you have any information regarding the incident, contact Crime Stoppers at 888-277-TIPS (8477) or online at northeastflorida.crimestoppersweb.com.