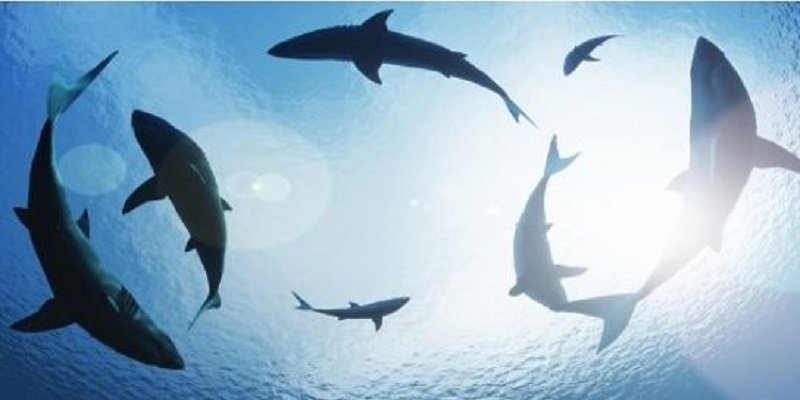 According to the file, "Florida has long been a global hotspot for shark bites, a trend that continued in 2020." The state's 16 reported unprovoked shark bites for the year make up about 48 percent of the U.S. total and 28 percent of the world total. That total is significantly lower than Florida's five-year average of 30 bites per year.

Volusia County accounted for 50 percent of the total in Florida, with eight bites reported, most of them, if not all, taking place in New Smyrna Beach. Brevard County saw the next most with three bites reported.   Duval, Martin, Miami-Dade, Palm Beach, and St. Johns counties each reported a single attack.

Gavin Naylor, director of the Florida Museum of Natural History’s shark research program and Tyler Bowling, ISAF manager say that "There is no evidence sharks are actively hunting humans and that most bites occur when sharks mistake people for fish, seals, or other animals. They cited examples of drone footage showing sharks, including white sharks, approaching and circling surfers and swimmers before jetting in the opposite direction."

“They’re normally more curious than anything else,” Bowling said.

Some ISAF recommendations to lower the risk of a shark attack or fend off an attacking shark.: