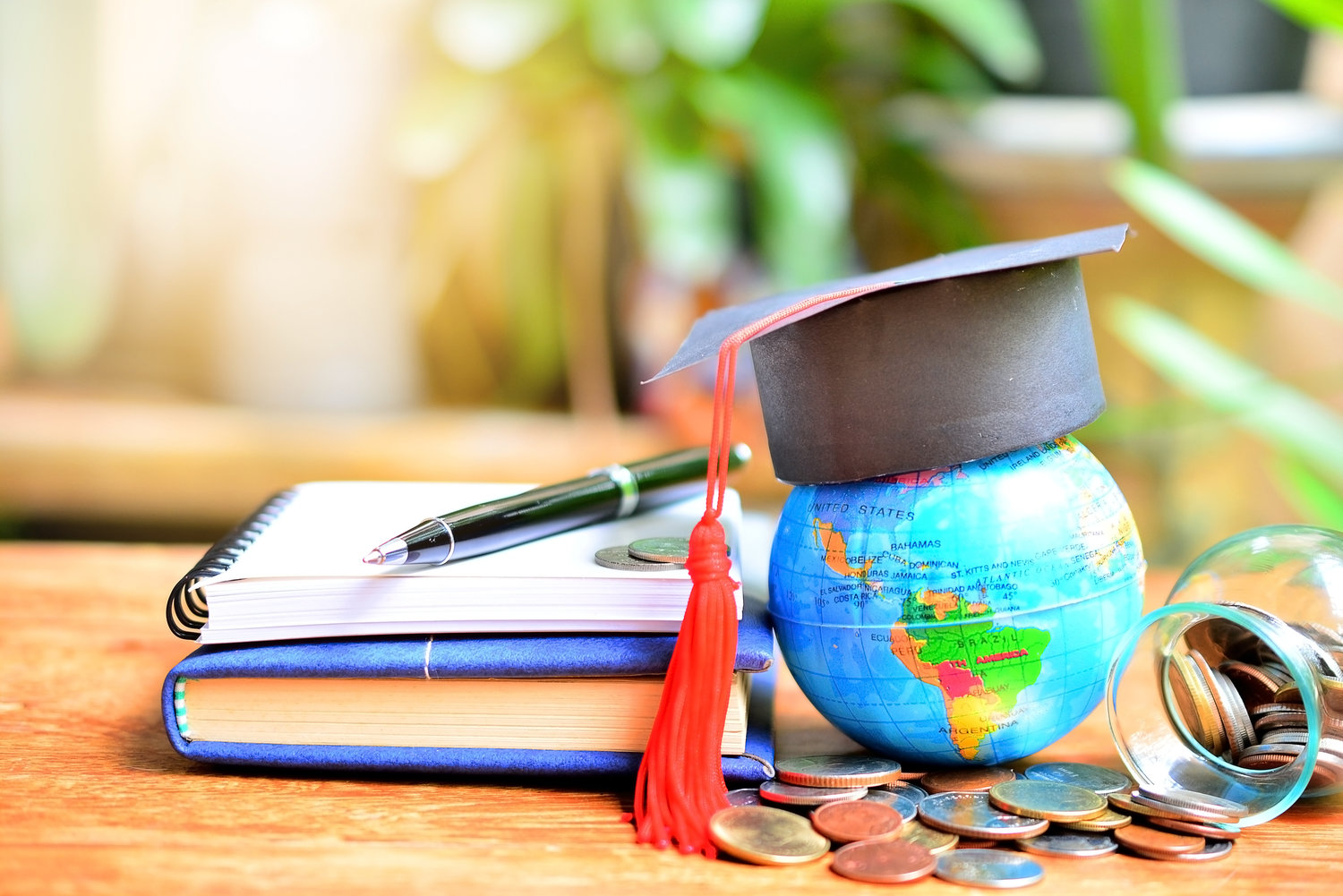 Volusia County schools are short 365 teacher positions, according to the teachers union president. The causes of the alarming shortage were mostly said to be stress from COVID-19 and unappealing compensation figures. This is despite a hiring fair in April which filled over 100 positions in one day.

The new scrutiny facing the district is no surprise to Christy Mahaney, Volusia Schools' recrutiment coordinator. "We are still recruiting on all our external sites," she said. "We're recruiting at all different recruitment events that we can get into."

Teacher pay starts off at $47,500 in Volusia County. It's a raised number from previous years, but it still falls short of the state average salary of $48,314. It would be a below average pay for every state except Mississippi. Florida has the fifth lowest average teacher pay in the nation, and ranks 27th in K-12 education according to World Population Review.

In addition to the teacher vacancies, there also 409 vacancies in support staff positions. The district has raised the wages for these positions to $15 an hour; this will become a minimum wage pay if it's not raised by September 30th, 2026.