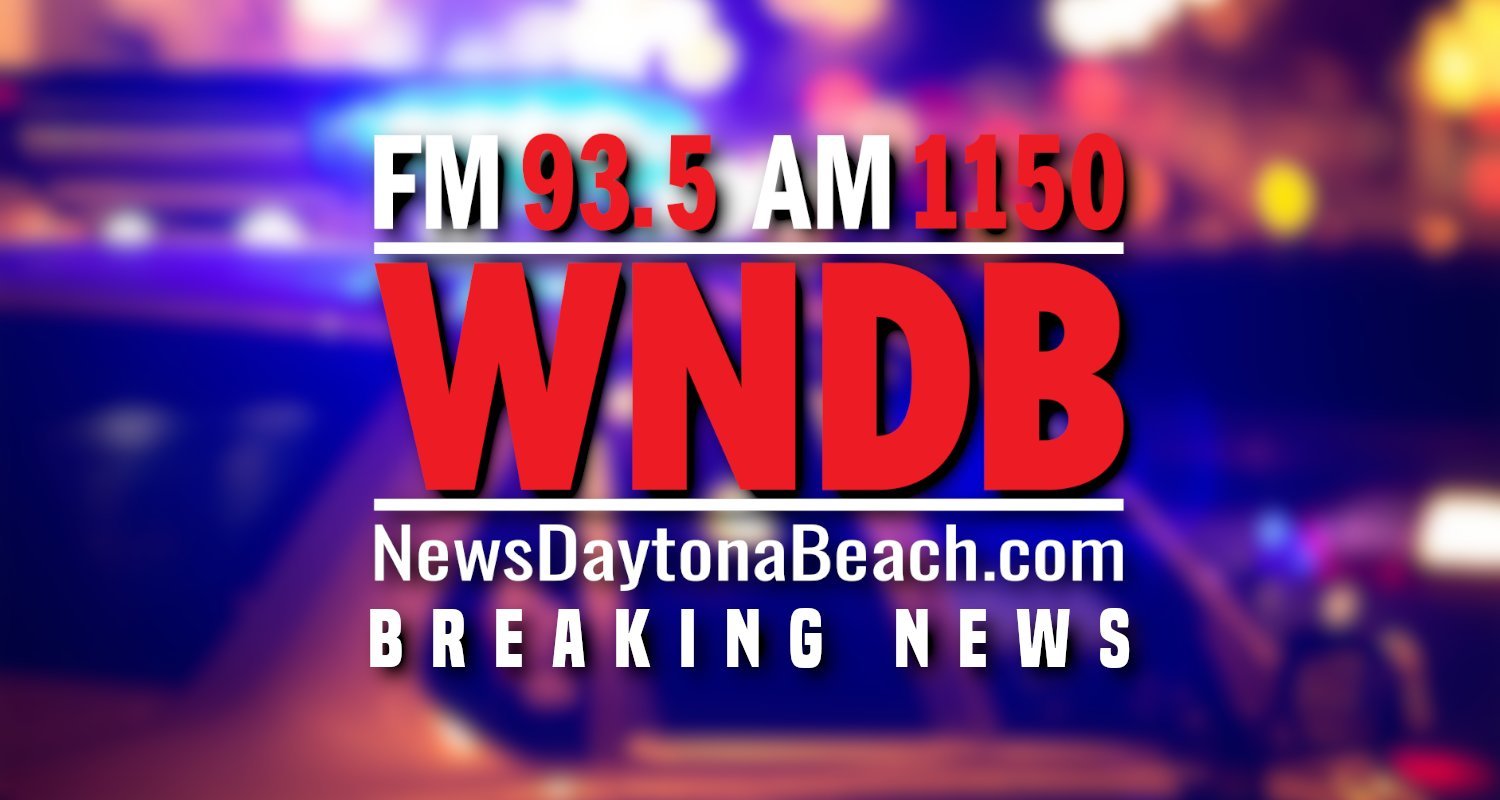 DELAND, Fla. - The Volusia Sheriff's Office is investiagting a home invasion that saw an 87 year-old man held at gunpoint, the agency says. The incident started when the suspect masqueraded as a solicitor.

The victim was approached when he was sitting in his garage at abour 1:00 pm on Wednesday. The perpetrator initially told the man he was with Duke Energy and showed a fake work order, before then brandishing a handgun, pointing it at the man, and demanding money.

The man handed over the money, and the perpetrator then began trying to enter the home. At this point the victim yelled for help, prompting the suspect to flee to a waiting getaway truck. The truck was driven by a second individual whose identity remains unknown.

Anyone with information pertaining to this case is asked to contact Detective Lee with the Volusia Sheriff's Office by emailing rlee@vcso.us or by calling (386) 248-1777. Crime Stoppers of Northeast Florida can also be reached by calling (888) 277-8477.