VSO Putting The Bite On Drug Crime Across The County

Almost 65 Grams Of Fentanyl Off The Street 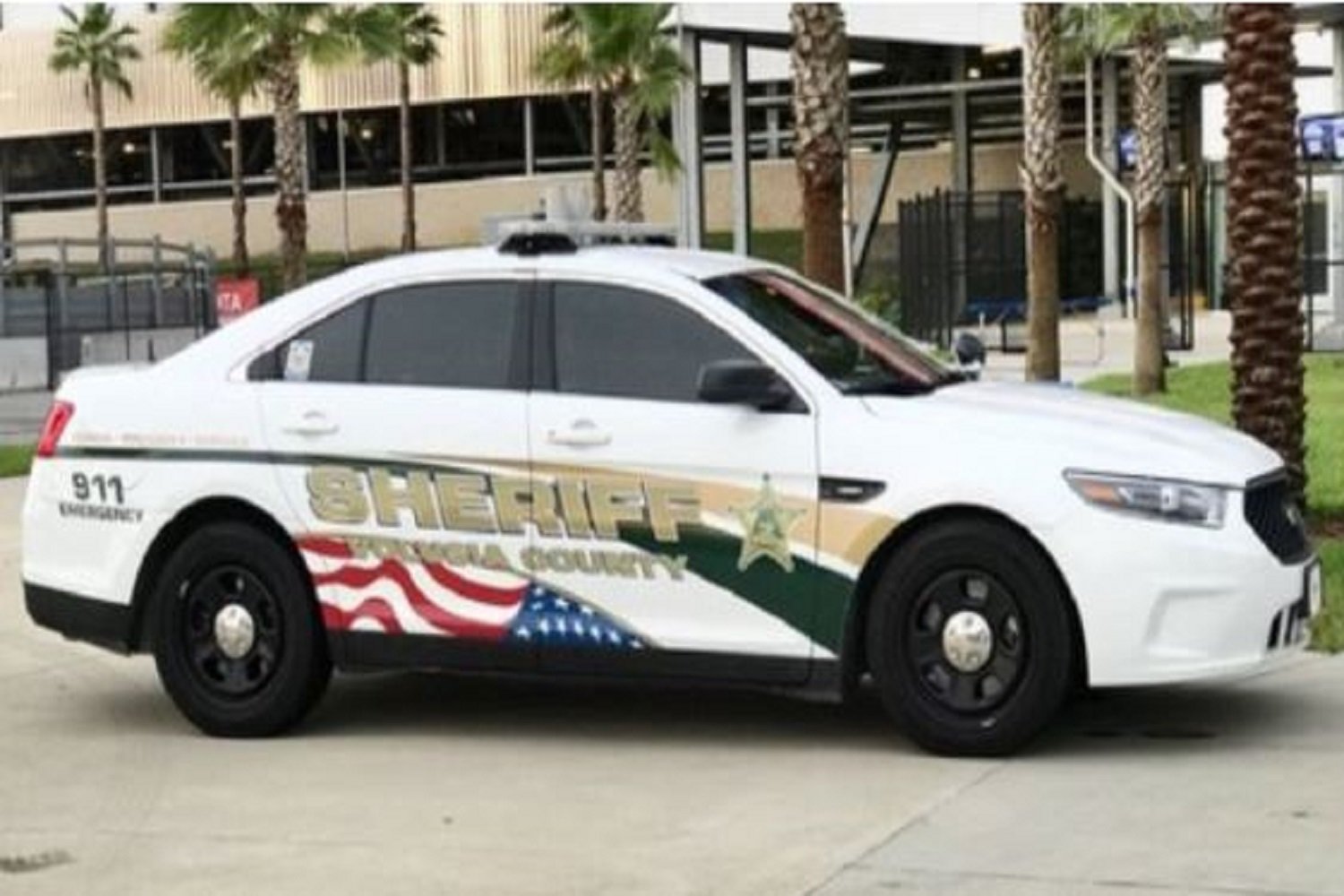 Things got started early on Thursday (August 5) in Deltona, with the bodycam video showing 9:30 a.m. when VSO deputies conducted a traffic stop in Deltona for an expired tag. The driver, 24-year-old Robert Johnson, told deputies that he wanted to "keep it 100 percent" informing them there were nine grams of fentanyl in the driver's side pocket. They also recovered a bag of cocaine hidden inside a fake 7UP can in the passenger, 22-year-old Jasmin Morrow's, purse. Johnson is charged with armed trafficking in fentanyl and driving with a suspended license. Morrow is charged with possession of a controlled substance and paraphernalia.

On Friday (August 6) morning in Ormond Beach, deputies and detectives with the East Volusia Narcotics Task Force arrested 19-year-old Antonio Lee and 21-year-old Dijon Ferguson-Stinson. Deputies were conducting surveillance on Lee due to outstanding warrants. He struck a deputy and tried to run away but the deputy deployed his Taser and took him into custody. Ferguson-Stinson, who was in his car, sped away in reverse, but his vehicle stalled and he ran on foot briefly before surrendering upon sight of a K-9 unit.

Ferguson-Stinson was arrested on his outstanding warrants for Fleeing or attempting to elude law enforcement, grand theft of a motor vehicle, and leaving the scene of an accident with injury. He was also arrested on new charges of fleeing or attempting to elude, trafficking in fentanyl, possession of cocaine and hydrocodone with intent to distribute, and operating a vehicle without a license. He's being held without bond due to his probation violations.

The third operation, in Orange City, didn't find any fentanyl but there were enough other drugs to get 54-year-old Elwill Cotton arrested on charges of trafficking in heroin, possession of cocaine with intent to sell, possession of Schedule 2 and Schedule 4 narcotics with intent to sell, and resisting an officer without violence. His bond is $116,000.

Cotton was the passenger in a car during a traffic stop. He decided to get out of the car and head into a convenience store, where he dropped a small backpack full of drugs. Inside the backpack were several bags of heroin, crack cocaine, 48 Alprazolam pills, 38 Hydromorphone pills, and lots of small, empty plastic baggies consistent with drug sales.