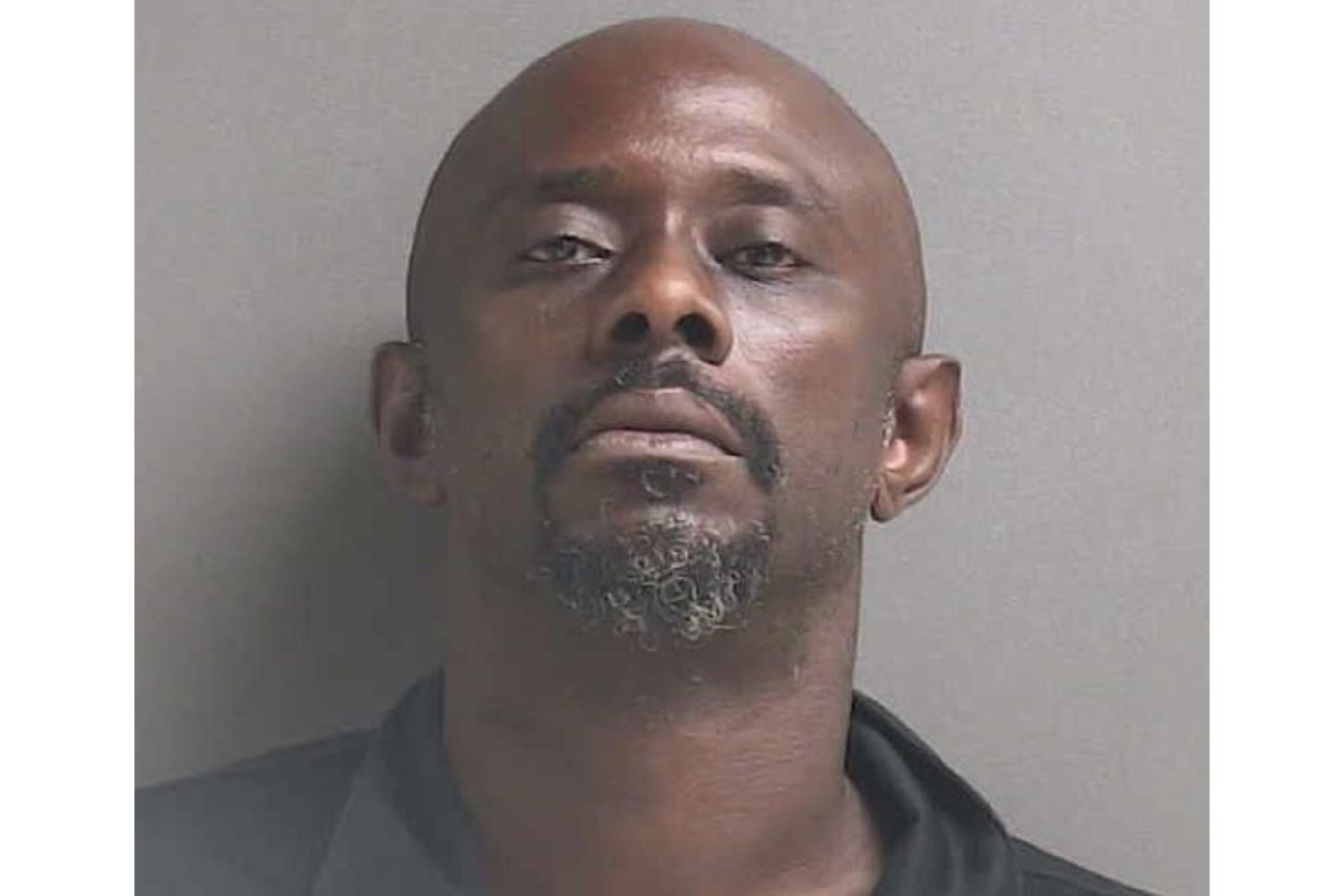 Deltona, FL - A car burglar left a pizza trail behind him and said “you caught me red-handed” when Volusia Sheriff’s Office (VSO)deputies caught up to him walking in a Deltona neighborhood. Deputies say Dewey Smith left a trail of evidence including red sauce on the door handle of one vehicle, and a pizza box and plates left behind near another one.

Victims reported the car breaks around 7:30 Wednesday morning on Jefferson Avenue. Deputies followed the trail. when they got to the pizza box, they found another car break. They also found out that a 9mm handgun and an old concealed weapons permit were taken from that car.

When deputies canvassed the neighborhood, they found a neighbor who told them an acquaintance, Dewey Smith, had stopped by overnight asking if she knew anyone looking to purchase a firearm. She said he was carrying a white grocery bag containing credit cards and gift cards, and wanted her to call a phone number to check the balance on a gift card. She refused to make the call. She also told deputies that Smith did take some of the Little Caesar’s pizza she’d ordered earlier in the night. She said she’d thrown away the pizza and the box, and Smith took it out of the garbage.

Some of the stolen credit cards were used overnight at three separate Deltona gas stations. Deputies found smith walking on Twin Oaks Street with the victims’ cards still in his possession.