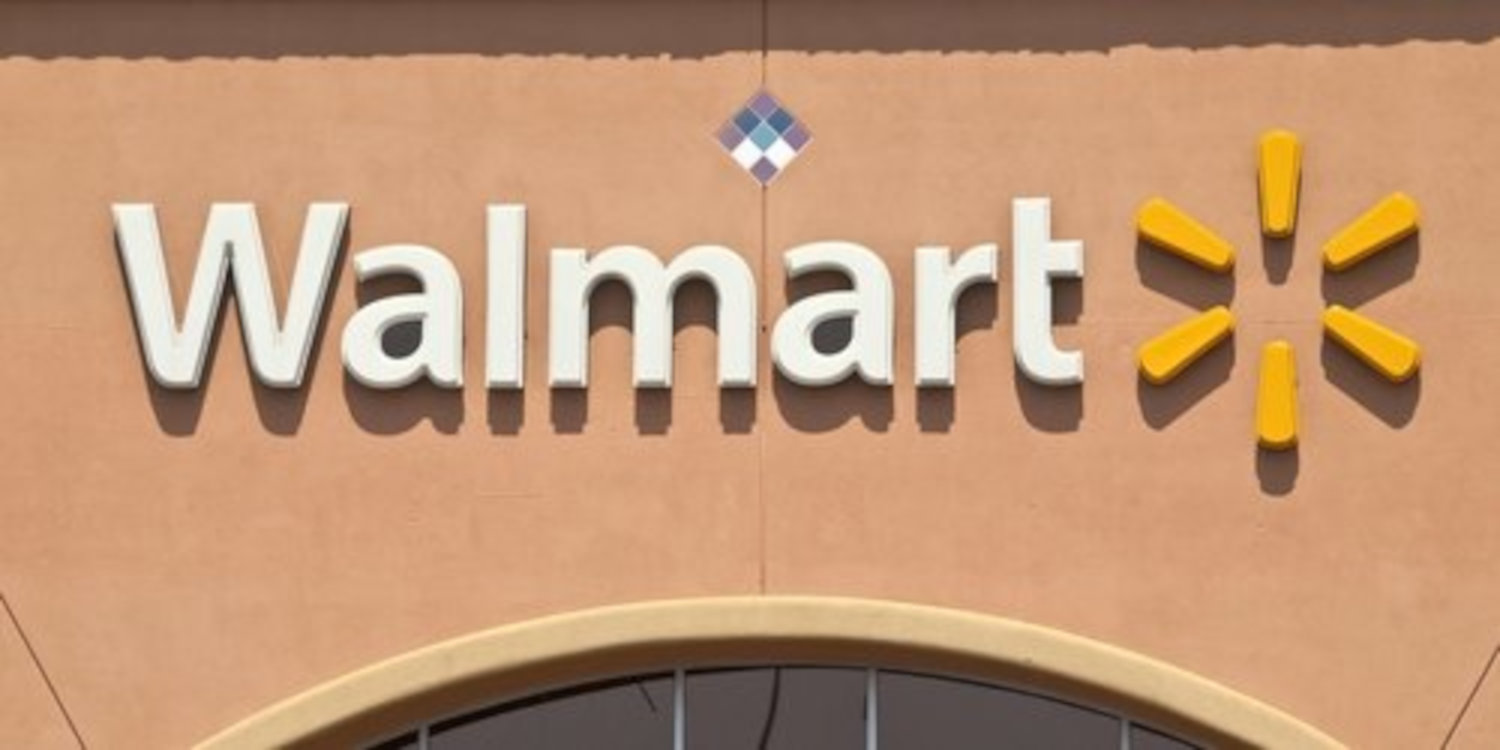 Tallahassee, FL - Walmart will start offering COVID-19 vaccinations on Friday at about 30 percent of the company’s stores in Florida, as the state continues to focus on giving shots to people ages 65 and older.

During an appearance Tuesday at a Walmart in Jacksonville, Gov. Ron DeSantis announced that Walmart and the affiliated Sam’s Club initially will offer Moderna COVID-19 vaccines to seniors and front-line health care workers at 119 locations in 34 counties, providing about 25,000 doses.

“They're spreading it pretty far and wide,” DeSantis said. “And then as those doses increase from the federal government, they'll be able to do more shots at each store without much of a problem.”

Walmart and Sam’s Club will join Publix and Winn-Dixie in providing vaccinations in Florida. The Walmart announcement came on the same day that the state reported exceeding 28,000 resident deaths from COVID-19.

In all, Florida has had 1.79 million cases and 28,048 resident deaths since the pandemic started. Another 478 non-residents have died in the state, according to the Florida Department. As of Monday, 1.3 million people had received first doses of vaccines and more than 756,000 had completed two-shot vaccination series.

Asked at the Jacksonville appearance about a timetable to expand vaccinations to the broader population, DeSantis said that will be “once we get through enough of the senior population, where we start to see that demand dwindle a little bit.”