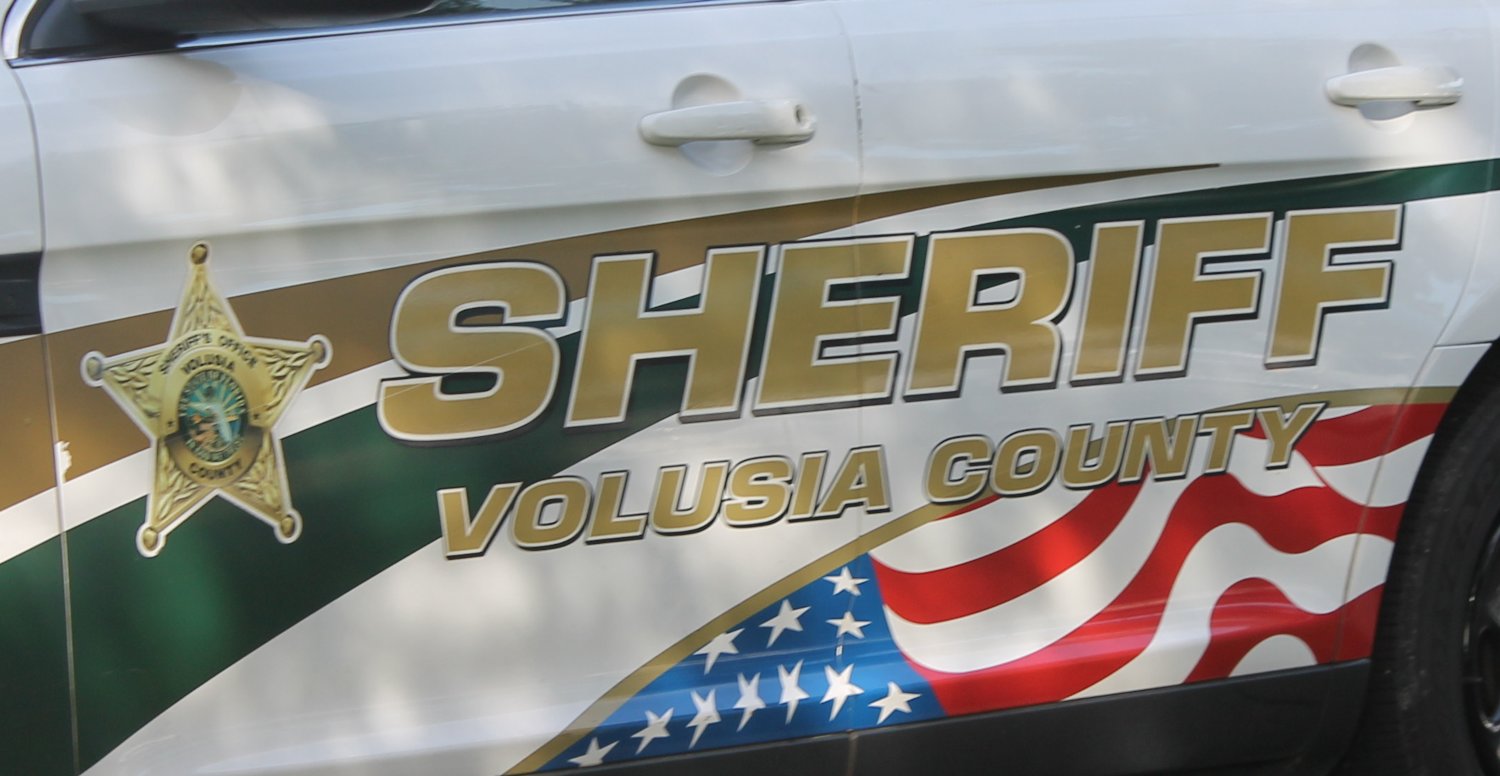 Daytona Beach, FL - Travis O’Brien, the 13-year-old boy charged in a shootout with deputies alongside another teenager, has been sentenced after submitting a plea deal.

O’Brien was 12 when he was arrested with now 15-year-old Nicole Jackson after the duo broke into a home, stole weapons, and began to fire at Volusia County deputies. Jackson was hit after aiming a shotgun at deputies, leading to O’Brien’s surrender.

Just prior to the shooting, the two of them had run away from a children’s home, one that had been under scrutiny by Volusia Sheriff Mike Chitwood for previous runaways and incidents.

A judge on Wednesday (March 23) sentenced him to a maximum risk assessment program to be followed by a conditional release. Additionally, O’Brien’s sentence is not allowed to exceed his 21st birthday. He’s also the only one in this case being tried as an adult.

Back in June, O’Brien and Jackson ran away from the Florida United Methodist Children’s Home after Jackson allegedly hit a guard with a stick. The two then broke into a home on Enterprise Osteen Road and found guns, the same they ultimately used to fire on deputies. At some point during the shoot out, Jackson went outside with a loaded shotgun and aimed it at a group of deputies hiding behind a tree. The deputies opened fire and incapacitated Jackson before running over to administer first aid. O’Brien surrendered not long after.

Sgt. Don Maxwell was one of the deputies involved in that shootout. He spoke to O’Brien in court and said he forgives him. The case against his co-defendant, Jackson, is still pending. She has another court appearance scheduled for April.