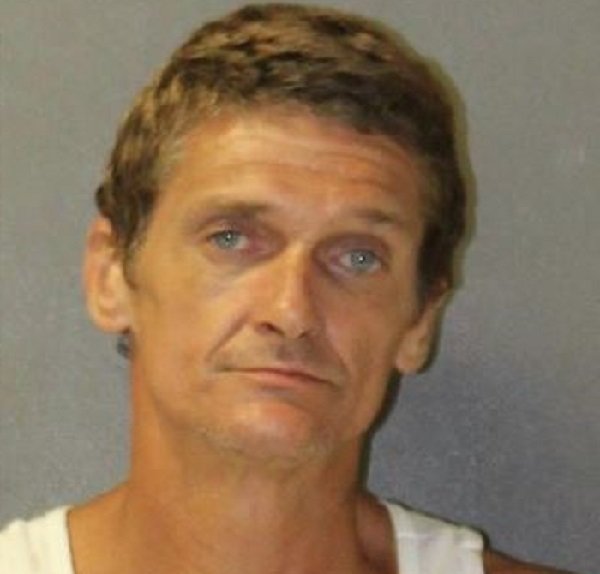 UPDATE: (September 9) - Port Orange Police say that the victim in this case told them that the suspect, Raymond Garneau, beat her up before pouring camping fuel on her and setting her on fire last Thursday (September 3).

The victim told investigators that she has been in a relationship with Garneau for 24 years but had been separated since the middle of July. She said that she came back to try and work things out and had been sleeping on the couch for the last three days.

Around 3:30 a.m. last Thursday, her phone pinged for a text message. Garneau heard it, took the phone from her, and threw it in the yard. The victim said that Garneau physically battered her and then set her on fire.

The victim said that Garneau left the apartment and a neighbor helped her put the fire out on her legs.  The victim has severe burns to both of her legs and suffered multiple other injuries to include a broken orbital bone as a result of Raymond Garneau's attack. The Fire Marshal estimated that the residence suffered seventy-five percent loss due to the fire and is now uninhabitable.

Garneau was arrested at the Super 8 Motel in Ormond Beach on U.S. 1 just off of I-95, just before 2:30 p.m. He is being held without bond on charges of  Attempted First-Degree Murder, First-Degree Arson, Deprivation of 9-1-1, and Aggravated Battery.