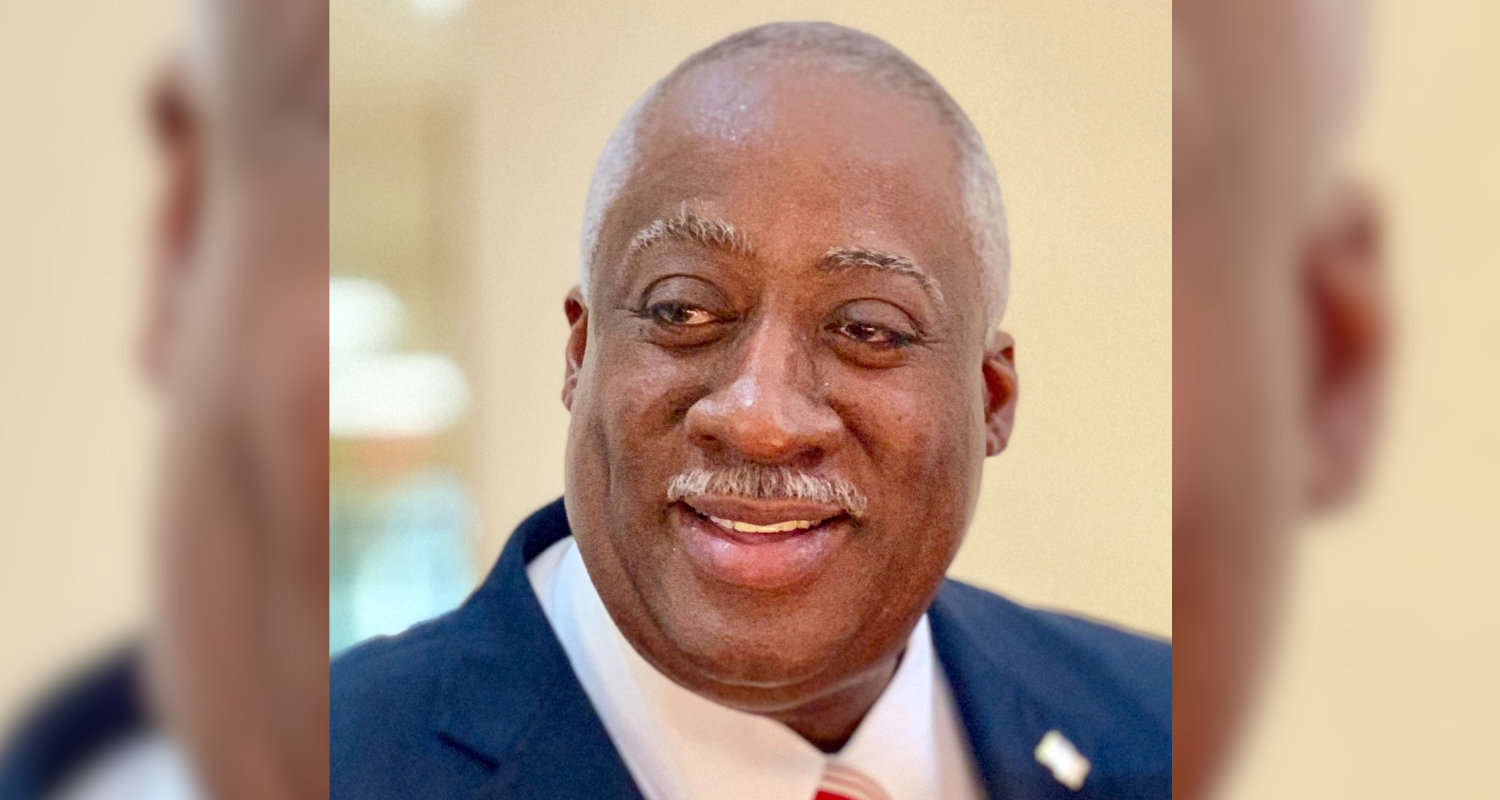 While other Florida business owners struggle to get their Paycheck Protection Program—or PPP—loans forgiven, one Florida legislator apparently had his taken care of.

The man in question is Rep. Webster Barnaby (R-Deltona), who apparently applied for the loan for his company, Selling Connections Unlimited LLC. Data from ProPublica, which is tracking every company that’s been approved for a federal PPP loan, shows Barnaby was given a loan for $33,542 on April 30, 2020, when the first round of loans went out.

That loan, plus about $400 worth of interest, was forgiven. The entire loan went towards payroll; for a company that only has two current employees, according to ProPublica.

This raises a few questions, a couple of which have gone unanswered. One of the high dollar questions surrounding this company has to do with the company itself, what does it do? The Division of Corporations—a state-run website—says Selling Connections Unlimited was established in January 2011 by Barnaby, with a home in Deltona listed as the business address. The Florida House website even lists Barnaby’s occupation as the president of an LLC—referring to Selling Connections Unlimited.

Not much information about the company is available, which is evident when you try to search for it online. The only results on the first two pages of Google’s search yields results for the business’ LLC status within the state, and other watchdog organizations, including another PPP monitoring organization called PPP Detective.

In fact, the results on PPP Detective paint the same picture for Barnaby’s company: there’s only two employees, the company was given a PPP loan worth over $33,000, and that loan was forgiven.

A financial disclosure form from Barnaby filed June 2021 with the Florida Commission on Ethics says he made $139,452 off of Selling Connections Unlimited, and just $4,174 from being a representative. In that same form, he also valued the company at $21,000.

Forgiving Barnaby’s loan might not bode well with some of the state’s business owners. A report from the Miami Herald says businesses in majority-minority zip codes had some of the lowest loan forgiveness rates in the country. Sen. Marco Rubio sent a letter to the Small Business Administration last week and demanded answers as to why there’s such a backlog in Florida.

“According to the most recent data available, the SBA has a backlog of more than 63,000 unresolved loan forgiveness applications. Additionally, there are approximately 1.4 million PPP loans of less than $150,000 still outstanding in which the borrower has yet to apply for loan forgiveness,” wrote Rubio. “Of further concern, the most recent data available shows that businesses in zip codes that are majority Black or Hispanic, including in Miami-Dade, Broward, and Osceola counties in Florida, had some of the lowest 2020 PPP loan forgiveness rates in the country. "

“For an administration that has pledged to make racial equity a central plank of its agenda, these numbers suggest a remarkable lack of responsiveness to underserved communities,” added Rubio.

At the moment, Barnaby is running for re-election against fellow Rep. Elizabeth Fetterhoff (R-DeLand) in House District 29. The two of them currently represent neighboring House districts, but redistricting plans will soon put them in the same jurisdiction, meaning they’ll have to face off in a primary.

News Daytona Beach has reached out to Barnaby for comment. We have yet to receive a response.