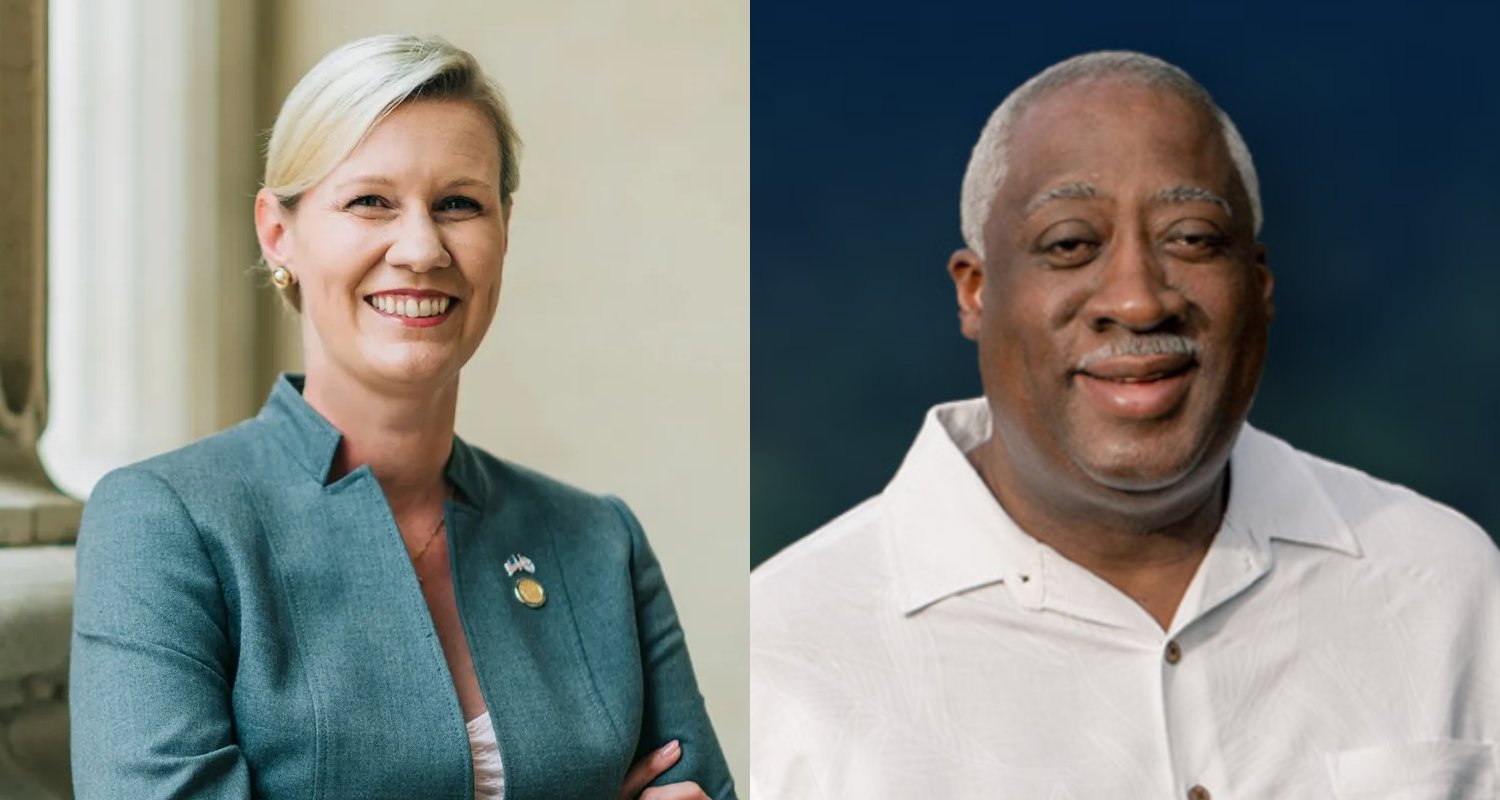 Data from the Florida Division of Elections confirms that both representatives have filed to run in District 29. Two other candidates have also filed, Richard Santos and Luther “Luke” Dower—who is the only Democrat currently filed in that race.

Fetterhoff secured her spot in 2018 after beating out now-former Rep. Patrick Henry with a mere 61 vote lead. She later defended the seat against Henry in 2020, this time securing over 50 percent of the vote. Barnaby first won the 2020 Republican Primary in his current district, then later defeated Dolores Guzman with almost 50,000 votes to her 38,000.

So far, experts have had some difficulty in predicting just exactly how a race in HD 29 will go. Nearly half of the district is made up of Fetterhoff’s current district, while the southern portion of the district is in Barnaby’s half.

Another local leader has also filed to seek a spot in Tallahassee as a representative, but his fight will be south of Barnaby and Fetterhoff. Port Orange City Councilman Chase Tramont filed to run for the upcoming HD 30, which will include southern Volusia from Port Orange down towards the middle of Titusville.

He initially had intentions to run for the District 2 seat on the Volusia County Council, but instead decided to run for state representative.