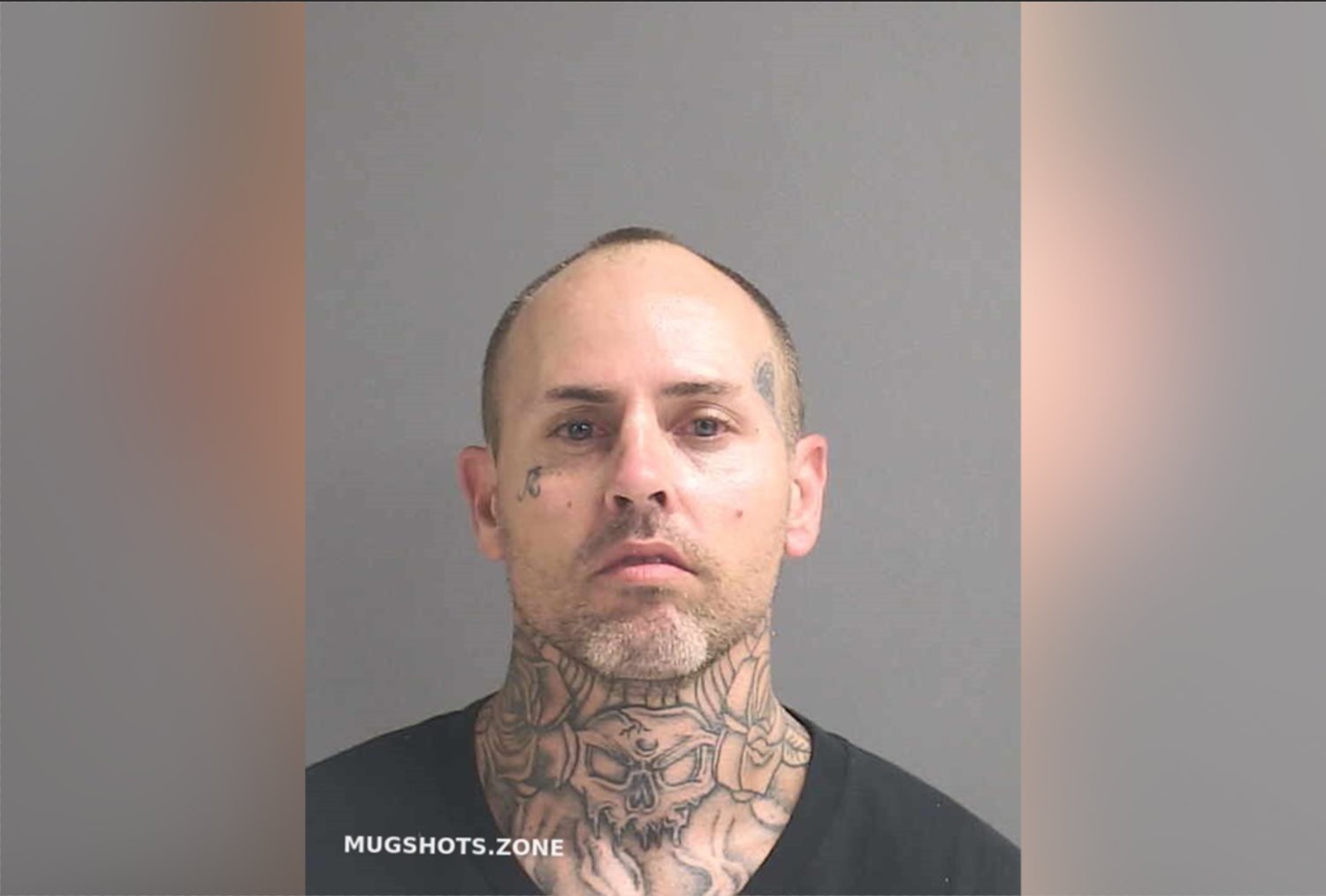 UPDATE: As of 5:35 pm WNDB can confirm that Chad Keene is in custody.

DAYTONA BEACH, Fla. - The Daytona Beach Police Department are on the hunt for 37 year-old Chad Keene, the main suspect in the murder of 30 year-old Karli Elliott. Police say Keene is believed to have shot Elliott to death near Glenview Blvd at around 11:56 am Tuesday morning.

Elliott was transported to Halifax Medical Center in Daytona after the shooting, where she ultimately died of her injuries. Three schools were locked down in the immediate aftermath of the shooting: Ortona Elementary, Our Lady of Lourdes, and Riverview Learning Center. Elliott's next-of-kin has been notified of her death.

Keene has several prior run-ins with law enforcement before winding up a murder suspect. He was arrested in April for loitering and nonviolently resisting arrest, and was arrested in September 2019 for false imprisonment and battery.

WNDB will add more information to this article as it becomes available.

Chief Jakari Young updates WNDB on their hunt for a murderer