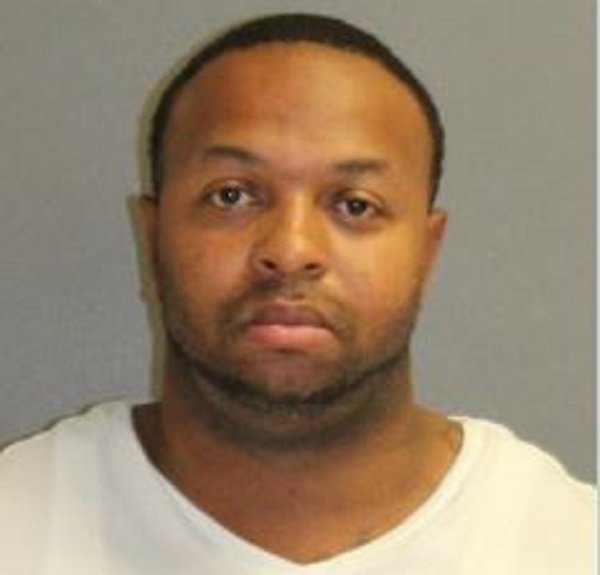 VSO was made aware of Wilcher by Washington state police who discovered that a suspect in a series of rental car thefts in their state had connections to Wilcher. Two tag numbers believed to be attached to the stolen vehicles were forwarded to VSO. When the tag numbers were run through the License Plate Reader system, it showed they were both regularly driving around Volusia County.

Detectives started conducting surveillance on Wilcher’s house and found a stolen 2017 BMW 750 sedan, a 2018 Jaguar F-Pace SUV, and a 2017 Mercedes S-class coupe, each with Washington tags and fake vehicle identification numbers on stickers covering the true VINs on the dashboards, doors and engine blocks.

Detectives also discovered $4,000 cash in a Louis Vuitton purse inside the Jaguar and about $46,000 cash in a black bag in the trunk of the BMW.