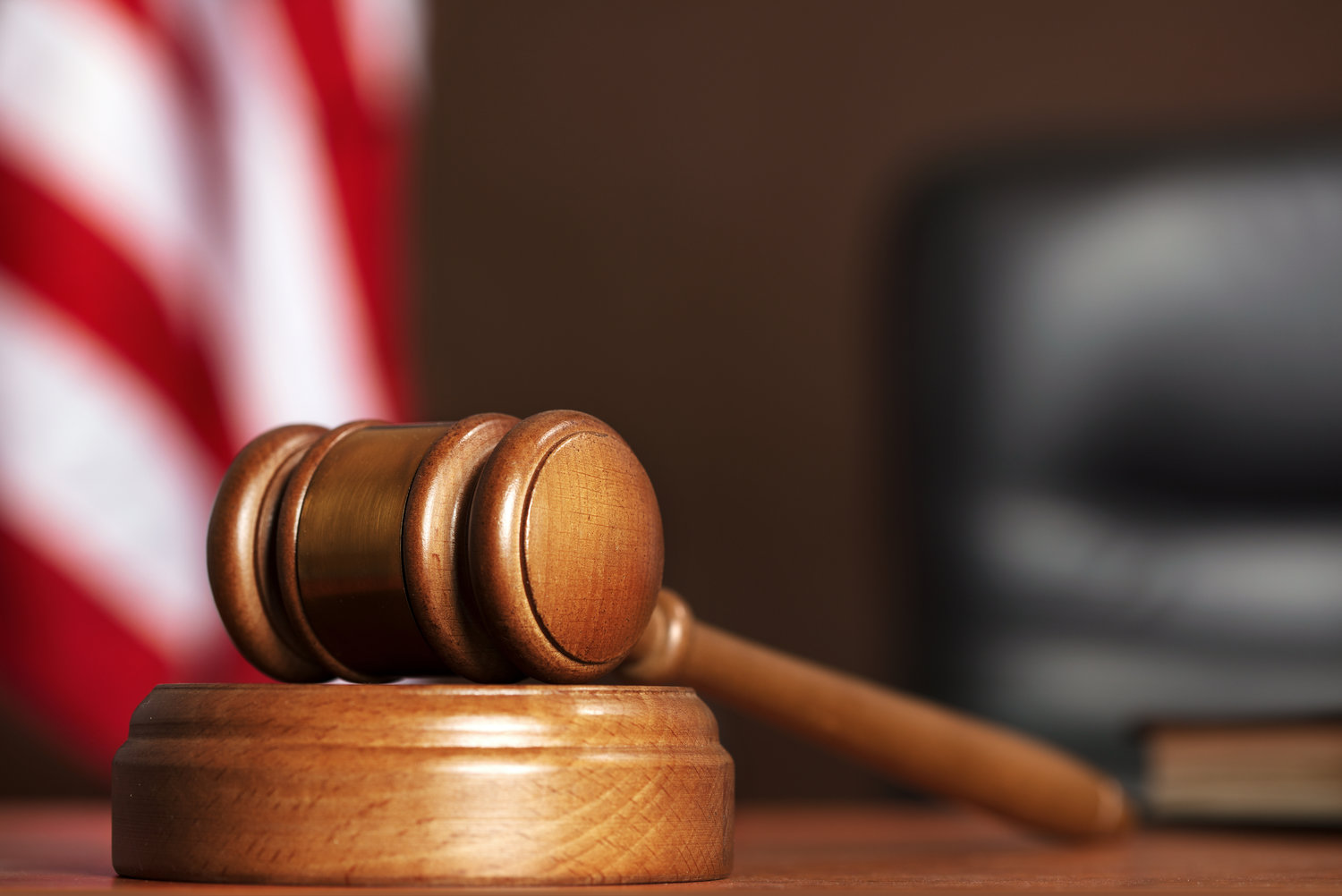 Daytona Beach, FL - It's been six months since 14-year-old Nicole Jackson's arrest for shooting at Volusia County deputies, and it seems it'll be a bit longer before her case actually goes to trial.

Jackson’s attorney moved to continue the case to another date with no opposition from the state. Judge Elizabeth Blackburn in turn said she would like to set a case management conference in February for Jackson’s case.

But Blackburn added that she would like to get the case back on track, as it’s been in the courts for a few months already and there are still no proposals for deposition.

“This case is starting to reach about six months in,” said Blackburn. “I want to make sure we get things on track so we can set a realistic target date to trial this.”

Blackburn told both the defense and prosecution that she would like both sides to be ready to talk about proposed deposition schedules.

Jackson has been in custody since June, when she and a 12-year-old boy broke into a home and found weapons. The two then opened fire on Volusia County deputies who responded to the incident. At one point, Jackson came out of the home and aimed a shotgun at a group of deputies hiding behind a tree. That’s when they opened fire and injured Jackson. She is being tried as an adult, while her younger accomplice is not.

In the wake of the shooting, Volusia Sheriff Mike Chitwood called upon the Department of Juvenile Justice to review their policies regarding children accused of violent crimes.

Chitwood also commented on the group home—Florida United Methodist Children’s Home—both children had come from and highlighted previous incidents that had occurred in the past. In one such incident, another teenager beat a security guard so severely he later died from his injuries.

An exact date of when Jackson will appear before a judge again is not known at this time.