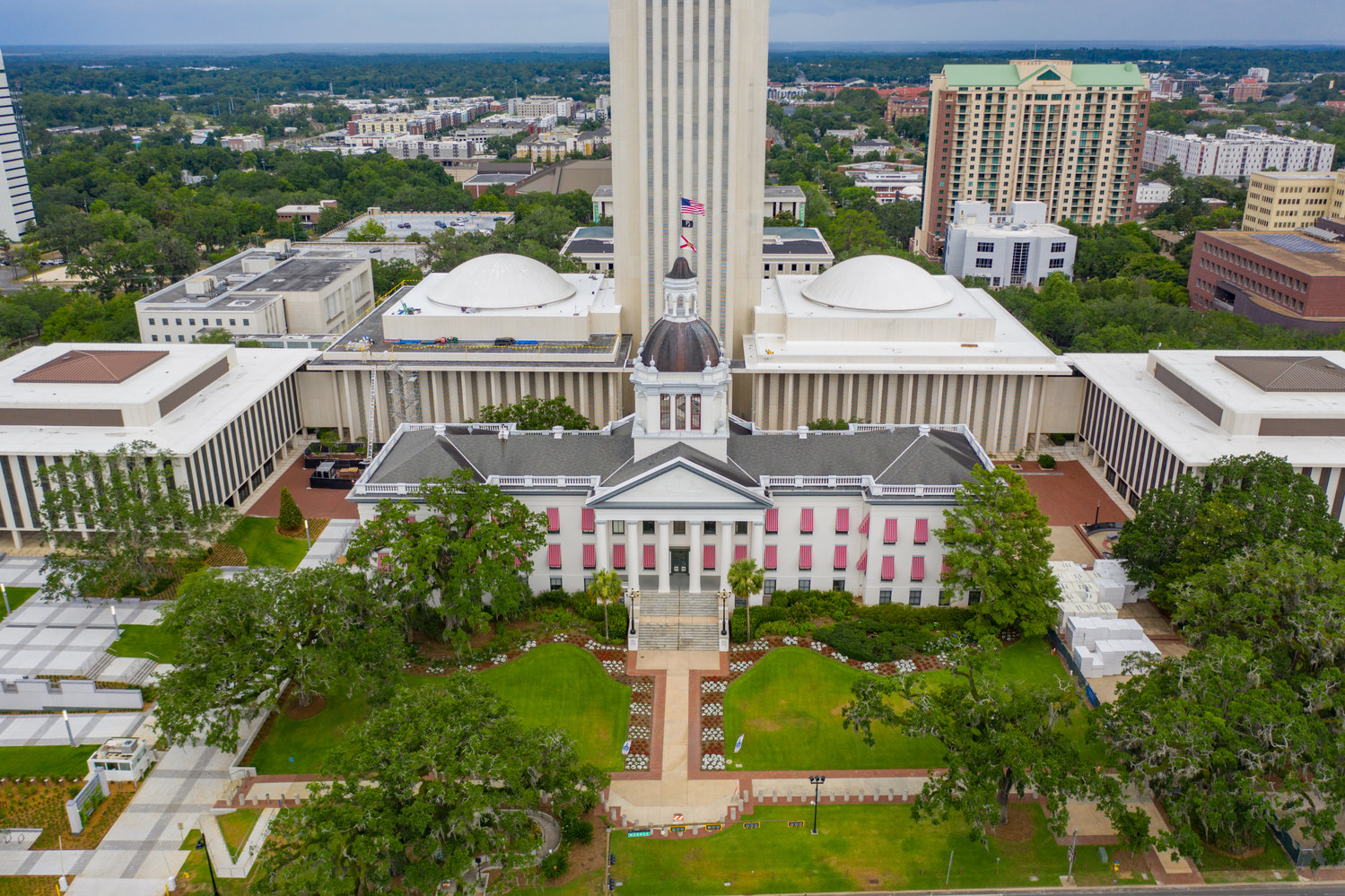 Judge Angela Dempsey issued a ruling Friday that upheld the constitutionality of a 2015 law that called for women to wait 24 hours after initial visits with physicians before having abortions. Dempsey indicated during a hearing last month that she would uphold the law but did not issue the ruling until Friday.

Also, Dempsey rejected a request from plaintiffs to put the ruling on hold while they pursue an appeal — or at least until April 30 to give abortion providers time to take steps such as rescheduling appointments.

Dempsey wrote that the plaintiffs were not entitled to a stay of her ruling, as they could not show they would suffer “irreparable harm.” She pointed, in part, to other states that have abortion waiting periods.

“They merely argue that a stay would avoid harm to ‘Floridians’ privacy rights before the appellate courts have the opportunity to weigh in.’ But the state, not the plaintiffs, represents ‘Floridians.’ If plaintiffs want the extraordinary remedy of a stay, they must demonstrate why they will be harmed absent a stay. They have not done so,” Dempsey wrote in the 24-page ruling.

The ruling continued high-profile victories for abortion opponents in Florida, including a law passed during this year’s legislative session that would prevent abortions after 15 weeks of pregnancy. Other changes in recent years have include requiring parental consent before minors can have abortions.

The plaintiffs, clinic operator Gainesville Woman Care, LLC, and the group Medical Students for Choice, argued that the waiting period would violate a privacy right in the Florida Constitution that has long played a crucial role in abortion cases. But Dempsey, who was appointed to the bench by former Republican Gov. Jeb Bush, rejected that argument.

“This court does not believe that the 24-hour waiting period is a significant intrusion into that right,” Dempsey wrote. “Twenty-six other states have similar restrictions, some of which have been in effect for many years. Moreover, plaintiffs can point to no evidence that these laws have prevented any women — let alone all women — who desire an abortion from obtaining one,” Dempsey wrote.

But abortion-rights groups have argued that the law would make it harder for women to have abortions, in part because they would be required to make two trips to clinics. After Dempsey indicated last month she would uphold the law, they also said it would violate privacy rights.

“This law imposes a significant hardship on Floridians that is medically unnecessary, arbitrary, and dangerous,” Daniel Tilley, legal director of the American Civil Liberties Union of Florida, said in a prepared statement last month. “For years, the courts have agreed that imposing an additional barrier that would delay an individual's ability to receive the abortion care they need was in direct violation of Floridians' right to privacy. A person's private medical decisions should be made in consultation with a doctor they trust, not politicians, and no one should ever be made to delay the care they need.”

While the Legislature and then-Gov. Rick Scott approved the law in 2015, it immediately drew the legal challenge. Then-Leon County Circuit Judge Charles Francis issued a temporary injunction against the law, a move that was later backed by the Supreme Court.

That prevented the law from being enforced as the legal fight continued in circuit court and the 1st District Court of Appeal.

In 2018, then-Circuit Judge Terry Lewis issued a summary judgment that said the law was unconstitutional. But that decision was overturned in 2019 by a panel of the Tallahassee-based appeals court, sending the dispute back to circuit court. Dempsey issued a summary-judgment ruling Friday in favor of the state, after calling off a trial that had been scheduled this month.

The state’s attorneys argued that the law built on previous informed-consent requirements, which involve information that women must receive before having abortions. Dempsey wrote that some women have said they did not have time to review the information. Also, she wrote that “some women who have abortions regret them and experience harm as a result.”

But opponents said a 24-hour waiting period would interfere with women’s medical decisions.

“When someone has determined that having an abortion is the best decision for them and their family, politicians should not be in the business of putting unnecessary obstacles in their path, but that is exactly what this law does,” Julia Kay, staff attorney for the ACLU Reproductive Freedom Project, said in a statement last month after Dempsey indicated she would uphold the law.

While the state Supreme Court in 2017 backed the temporary injunction against the law, the court has become far more conservative during the past three years after the retirements of longtime Justices Barbara Pariente, R. Fred Lewis and Peggy Quince.

Justice Jorge Labarga is the only member of the majority in the 2017 ruling who remains on the court. Meanwhile, current Chief Justice Charles Canady and Justice Ricky Polston dissented in 2017 and continue to serve on the court.