Sentenced To Six Years In Prison 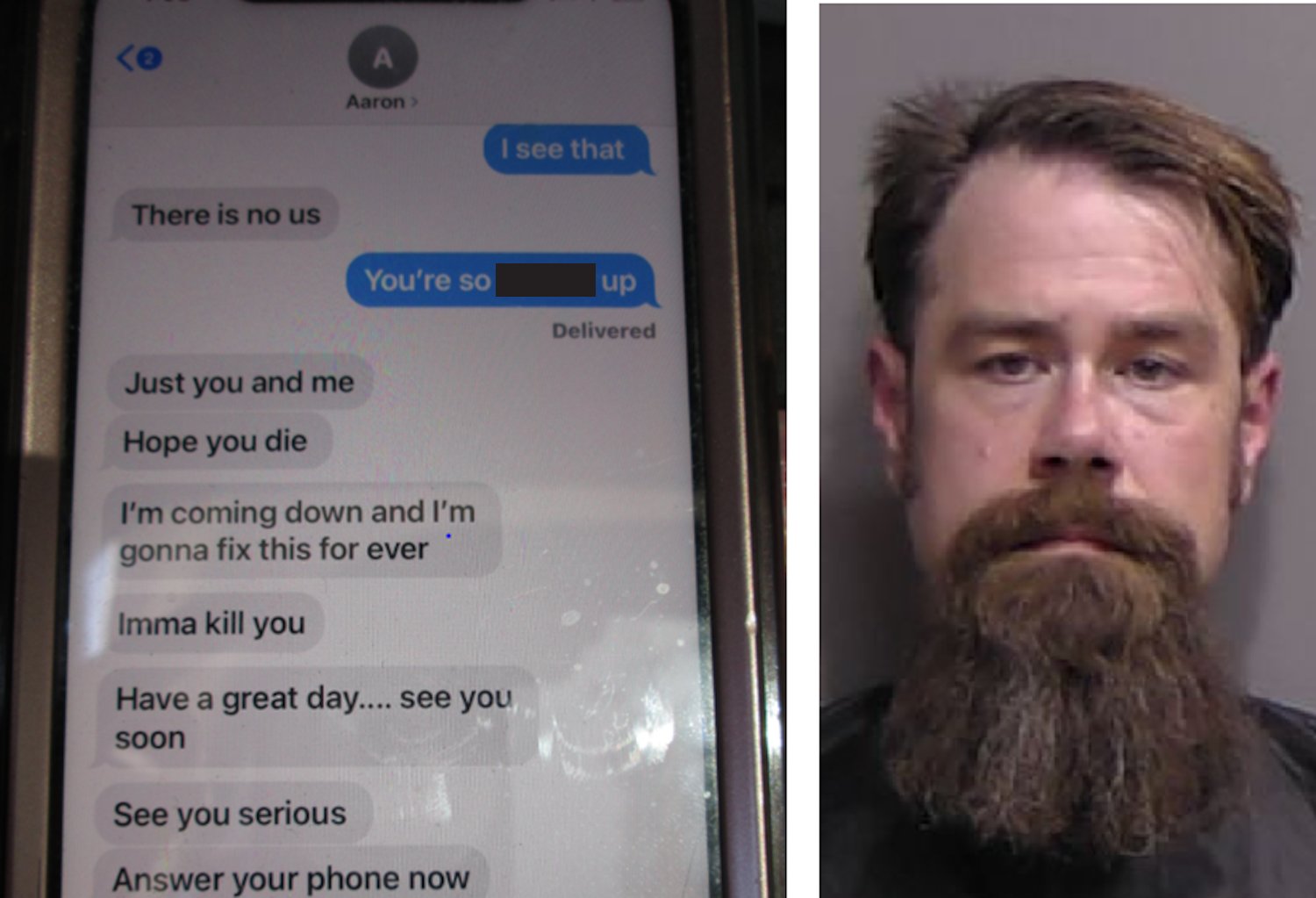 Bunnell, FL - First he threatened her through text messages, then deputies found him chasing his victim with a firearm. Now this man will spend the next few years behind bars.

“Imma kill you,” “hope you die,” and “see you soon” are just some of the messages Aaron Thayer sent to his then-girlfriend as he drove from Connecticut to Flagler County in April 2021. By the time he finally made it to the area, there was already an arrest warrant filed against him. A 911 call placed by the victim a day later brought deputies to her home, where they found Thayer chasing her with a handgun tucked in his waistband.

Fast forward a year, and Thayer ends up pleading no contest to five charges—including one charge that was reduced to attempted second degree murder. With all of his combined charges, he was likely staring down a sentence of six decades or more behind bars. Instead, he’s getting six years, one of which will be waived for time served, followed by 12 years of probation.

Thayer’s victim spoke at his trial and asked the judge to change the terms of Thayer’s plea deal, saying she wants to have contact with him while he’s incarcerated. The judge was perplexed at the request, but ended up limiting contact to just letters and cards. His daughter, however, has the ability to request the no-contact order be lifted fully at a later date.

In total, Thayer was found guilty of attempted second degree murder, written threats to kill, possession of a firearm by a convicted felon, and grand theft of a firearm, and resisting an officer.