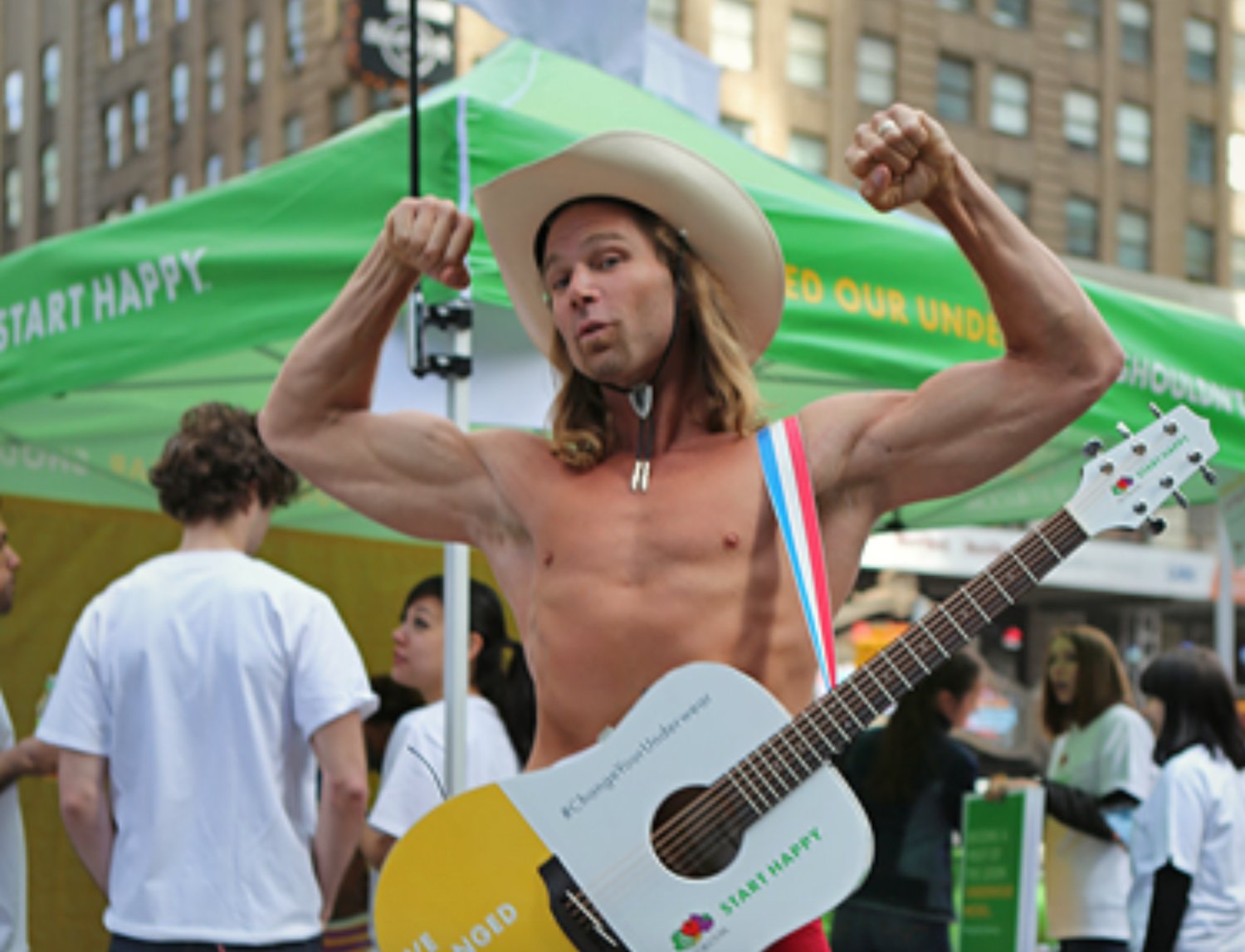 DAYTONA BEACH, Fla. - You may not know the name Robert Burck, but there's a good chance you'd know his alter ego. Burck has performed as 'The Naked Cowboy' for decades, most famously in Times Square, New York City. But only locals would likely know that he also frequents Bike Week in Daytona Beach.

Back in March of 2021, Burck was performing his schtick on Main Street, strolling up and down the road wearing next to nothing and playing an acoustic guitar. He was stopped by two Daytona Beach police officers who told him he was in violation of a local panhandling ordinance, particularly because of his proximity to businesses.

Burck told the officers that he wasn't asking for money, but it didn't matter to the officers. They placed him in handcuffs and arrested him, causing damage to his guitar in the process. Burck later decided to sue the city, and the two officers on the grounds that the law violated his Fourth Amendment rights protecting from unreasonable search and seizure.

Now, Burck stands to receive a settlement of $90,000 for the suit, pending approval by the Daytona Beach City Commission on Wednesday. It's quite the payout for one of the most famous stageless performers in the world. Burck has agreed to try and avoid similar incidents in the future.

The city of DeBary has responded by preparing a new ordinance which would ban panhandling in most road medians, and in any way that obstructs the flow of traffic.