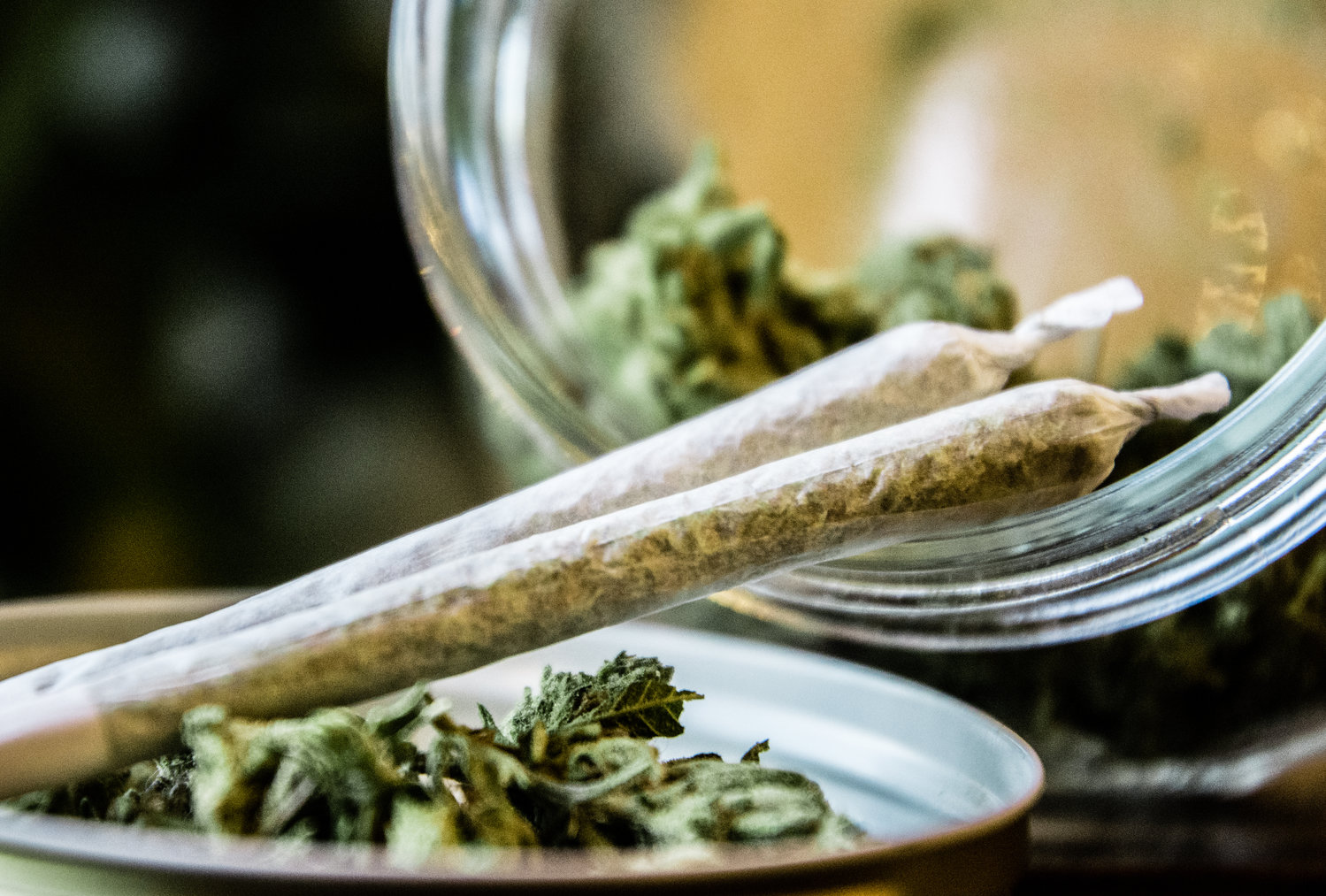 Tallahassee, FL - For two years, patients, advocates and medical marijuana operators have been up in arms about lawmakers’ efforts to limit the levels of euphoria-inducing THC in smokable cannabis.

And for two years, the Senate has blocked the move.

But new Senate leadership --- and a newly elected senator --- could provide fertile ground for THC caps during the upcoming legislative session.

Simpson noted that Senate committee chairmen in the past refused to take up potency limits.

But things have changed.

Sen. Ray Rodrigues, an Estero Republican who shepherded the House’s medical-marijuana legislation before his election to the Senate in November, has pushed for THC caps since lawmakers first legalized smokable cannabis at the behest of Gov. Ron DeSantis in 2019.

“I think we have a lot of senators that would support an idea like that,” Simpson said Thursday. “I do think there’s a lot of support for that type of limit.”

The Senate president’s comments sparked a flurry of activity on social media and prompted Florida for Care, a nonprofit organization affiliated with a voter-approved 2016 constitutional amendment that legalized medical marijuana, to launch an online petition to try to halt the move.

“While you may believe your intentions to be good, the practical result for patients in Florida will be what is in effect a gigantic tax on medical marijuana. When the legislature first implemented Amendment 2 in 2017, it was a stated goal of members of both chambers, and of both political parties, that medical cannabis be treated as medicine, and not subjected to sales or excise taxes,” the petition reads.

Capping THC levels would require patients to increase their medical marijuana doses, which would force them to spend more on products to treat their conditions, critics of the caps argue. While the amendment was passed in 2016, lawmakers did not initially allow smokable forms of pot until DeSantis took office and backed the change.

“THC caps would amount to a giant new tax on medical marijuana patients in the state of Florida. No smoke was a joke and THC caps would be a big fat tax,” Florida for Care founder and co-chair Ben Pollara told The News Service of Florida on Friday.