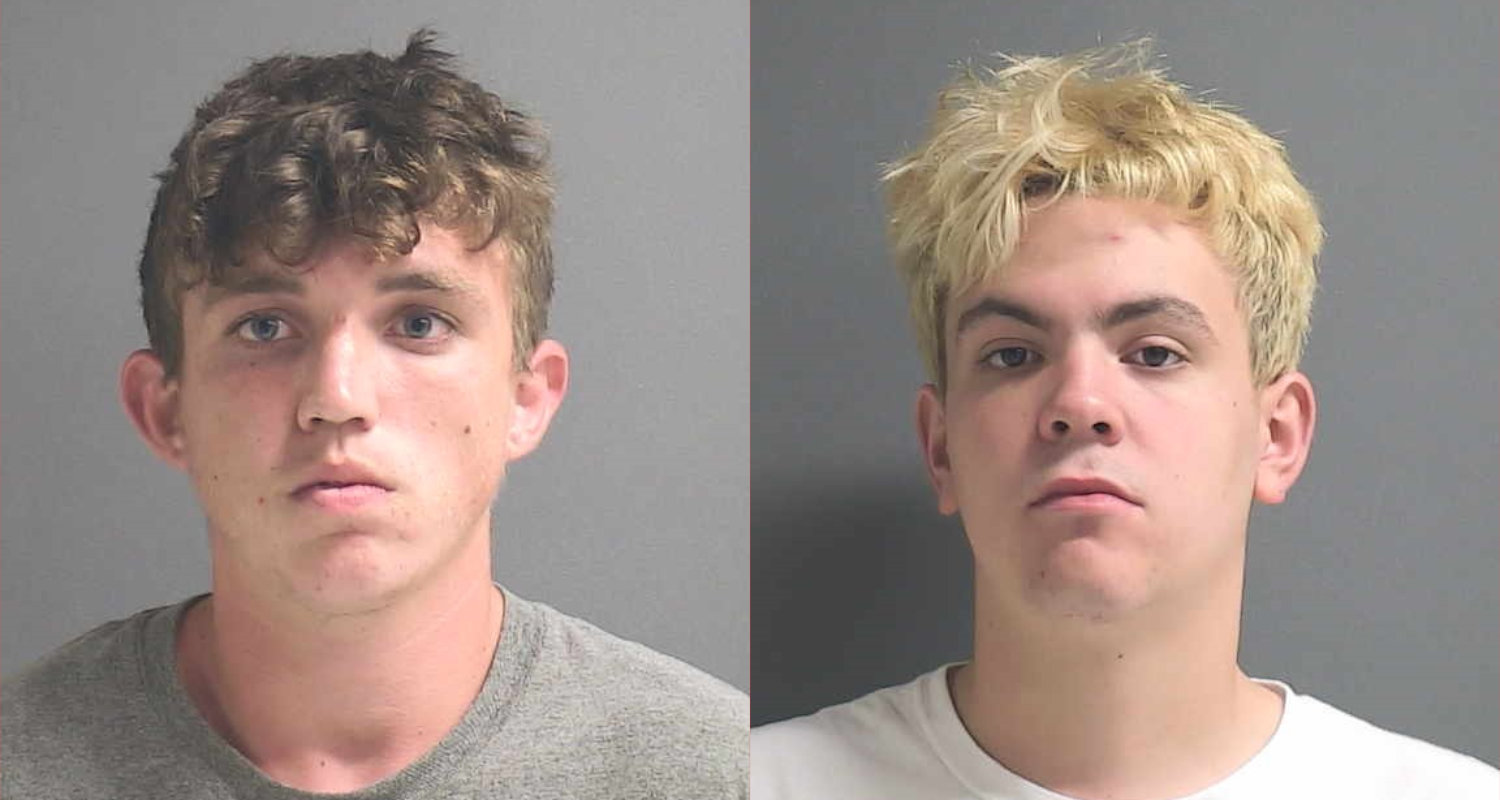 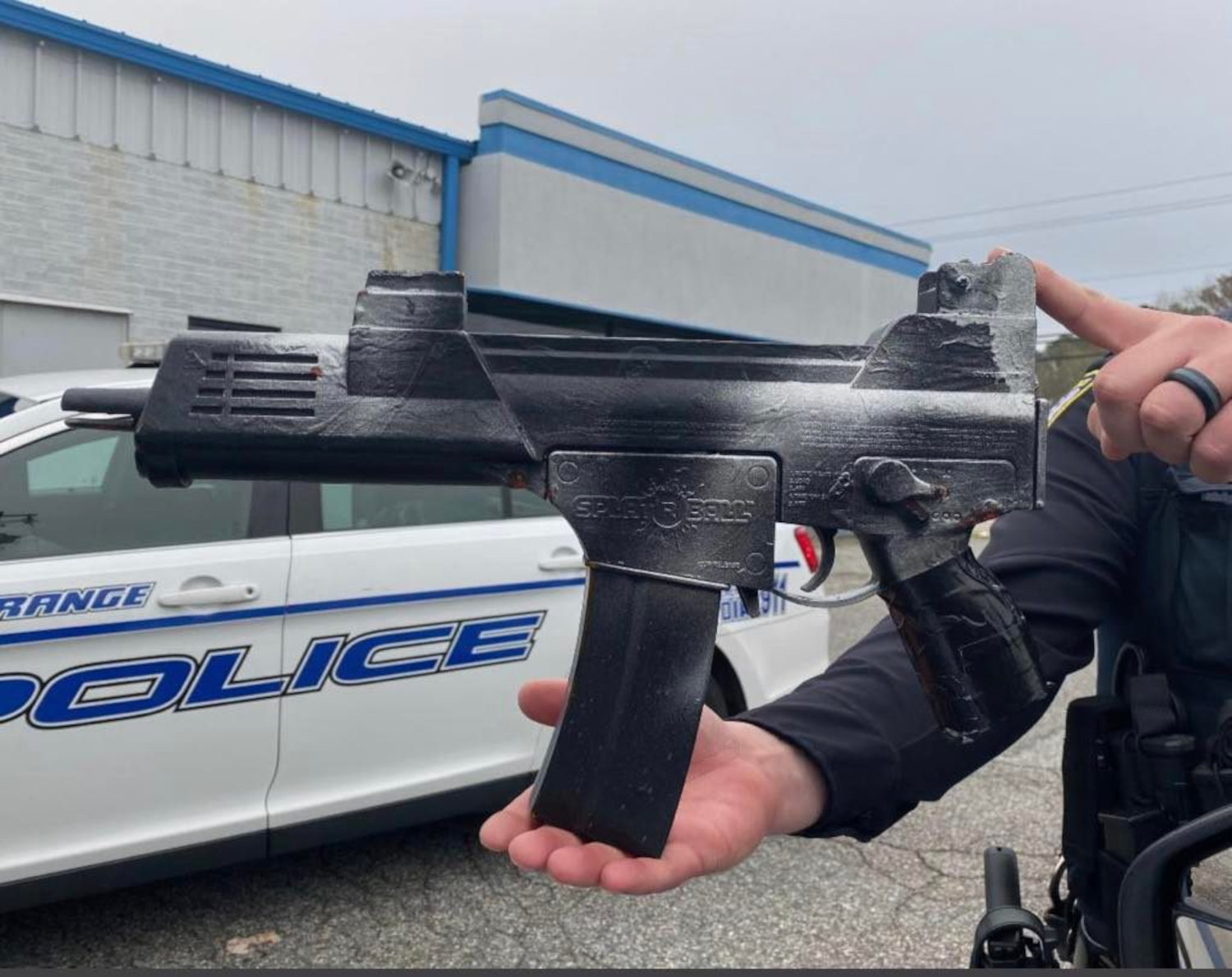 Volusia County, FL - The Volusia Sheriff’s Office wants to tell anyone thinking of participating in the so-called “Orbeez Challenge” to think again.

They’re referring to a slew of challenges from across the state and country where people are being hit by “Orbeez,” which are small gel beads fired from an electric rifle.

Just last week, deputies arrested Sean McMullen after he shot an Amazon driver in the glasses and neck as he was driving. He later shot a random adult and 10-year-old child in the chest. He was arrested on Friday (March 11) and charged with shooting into an occupied vehicle, child abuse, and two counts of battery.

The same day of his arrest, two people at Wes Crile Park in Deltona were hit by pellets fired from a van that took off. The same van was reported behind another attack where a man trimming trees outside a Deltona home was shot in the back by Orbeez beads. The pellets broke the skin and left red welts, according to deputies.

VSO later tracked down the van and arrested Diego Medina Vega and two 17-year-olds for battery. Vega was additionally charged with two counts of contributing to the delinquency of a minor.

Now deputies are investigating an incident where a group of kids seemed to be shooting Orbeez at each other from their vehicles when one crashed into a pole Monday (March 14) at Dewey O. Boster Park in Deltona. An investigation by the Port Orange Police Department is also underway after a woman pushing a child in a stroller was the victim of a drive-by Orbeez shooting. New Smyrna Beach also wasted no time warning people to not participate in the challenge.

Just last year, a 14-year-old male was arrested after shooting a 12-year-old girl with an Orbeez gun while he was in a car. That teen was arrested and charged for the incident.

While injuries have come as a result of the challenge, there’s another danger police are worried about. Police in LaGrange, Georgia began to issue warnings about the same challenge and said they want parents to talk to their kids to prevent potentially deadly confusion. Because sometimes if you point a toy gun at a stranger, they might not realize it’s fake.

“(We) cannot stress enough the dangers involved in these activities. Pointing a gun, real or fake, at someone can result in dire consequences,” said the LaGrange Police Department said in a statement. The department additionally warned parents about the dangers of painting toy guns and disguising their orange tips. This came after officers recovered an Orbeez gun that had been painted all black.

A report from NPR says Spin Master, the company behind Orbeez, issued a statement that said Orbeez “are designed for educational, creative, and sensory play and are not intended to be used as projectiles or inserted in mechanisms." The company also clarified that they do not manufacture or sell the weapons that fire them.